The Economic Freedom Fighters (EFF) is a revolutionary and aggressive economic emancipation campaign, established in the year 2013 to draw together revolutionary, militant activists, and community-based organizations as well as lobby groups under the umbrella of the political party seeking the fight for economic liberation. 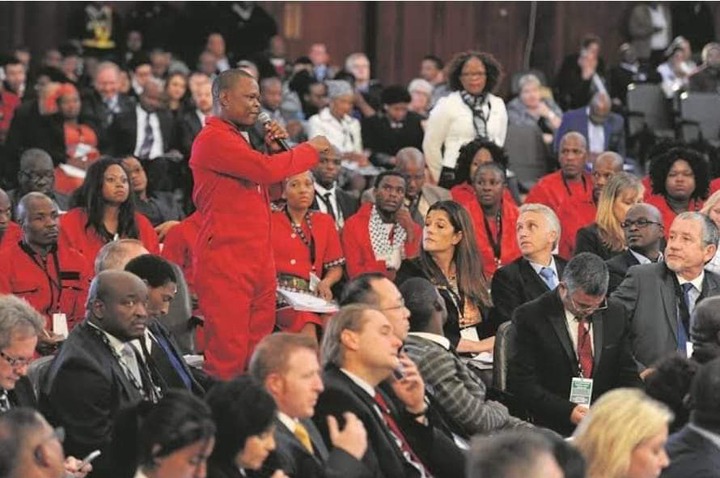 According to a man who is known as JustJamal on social media, 23 EFF councillors have held a Tshwane special council meeting for the budget speech hostage. They're breaking tables and chairs and disrupting the proceedings. Those who have voted for the EFF must know that their votes have empowered hooliganism. 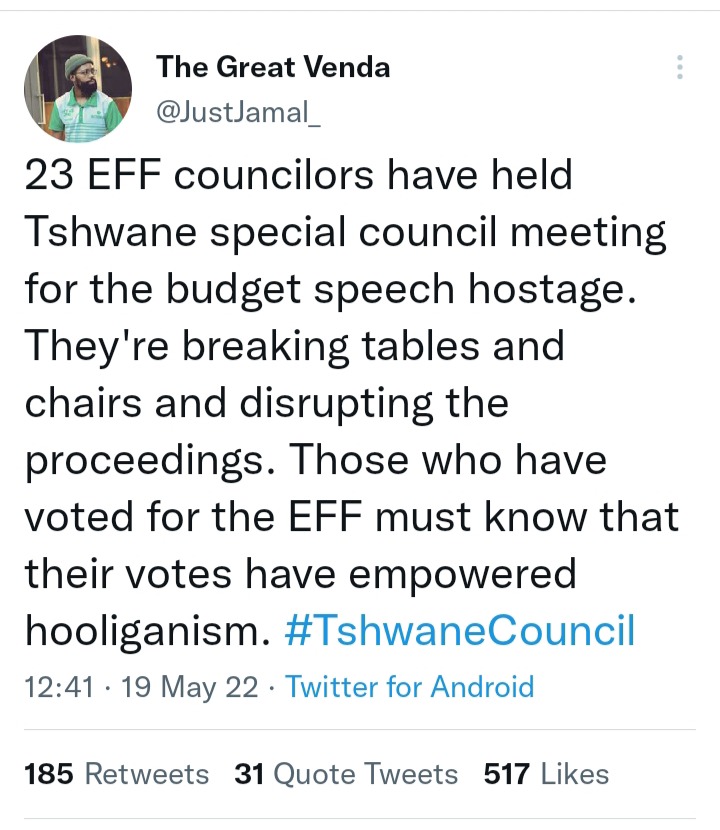 A political organisation must instigate peace and unity among the people, but what the EFF is accused of having done shows the kind of leaders they are going to be if they are given the power to rule the country, and that is beginning to raise some red flags. People are starting to see through them, and it might cost them several votes in the next election if they keep on holding people hostage. 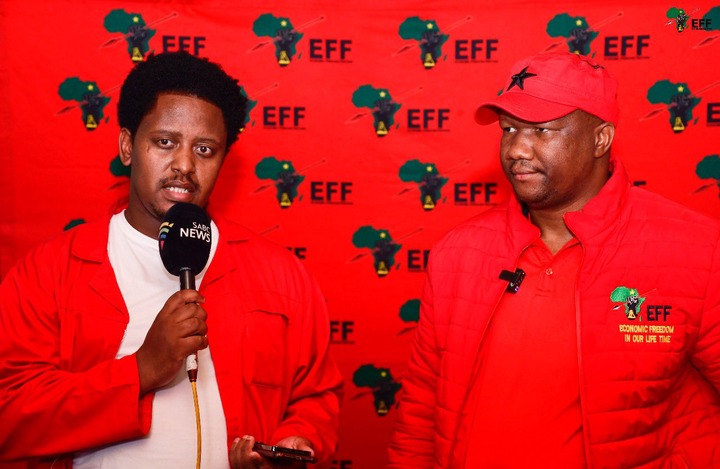 The information has triggered several people to share their thoughts on social media, and below are some of them.

All opposition parties during Zuma's time allowed EFF disruptions because it worked for them. They were not aware they were creating a presence. We must condemn the EFF for being disruptive now that it is happening to the DA. The EFF is doing what it has always done: disrupting. "Feel it and love it," says Japhta. 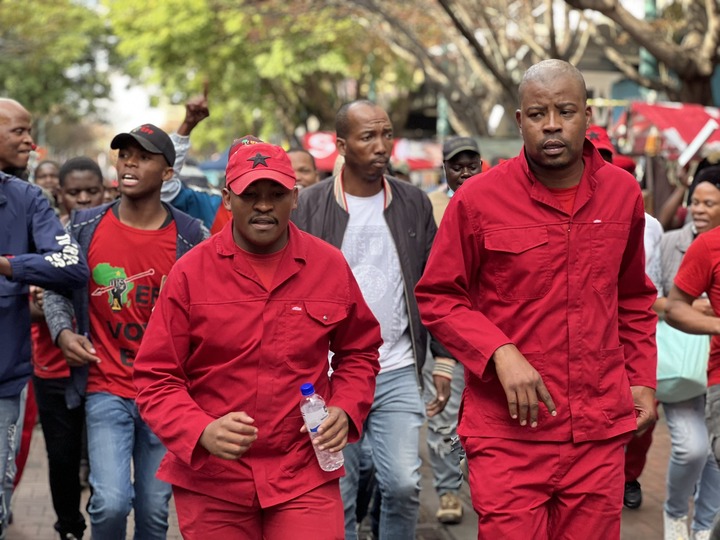 Where are the bouncers/police? Why are the hooligans not brought to justice through the courts for malicious property damage? How did Lungisa get arrested for hitting a colleague with a water jug? Asked a Twitter user.

My vote is working for me, and I will vote for @EFFSouthAfrica at any time. and cleaners. In the upcoming elections, I will vote for the EFF. Did you know about labour brokers and outsourcing? Are you working for these two evil things? Alternately, are you just twitting in the comfort of your home? Added a Twitter user 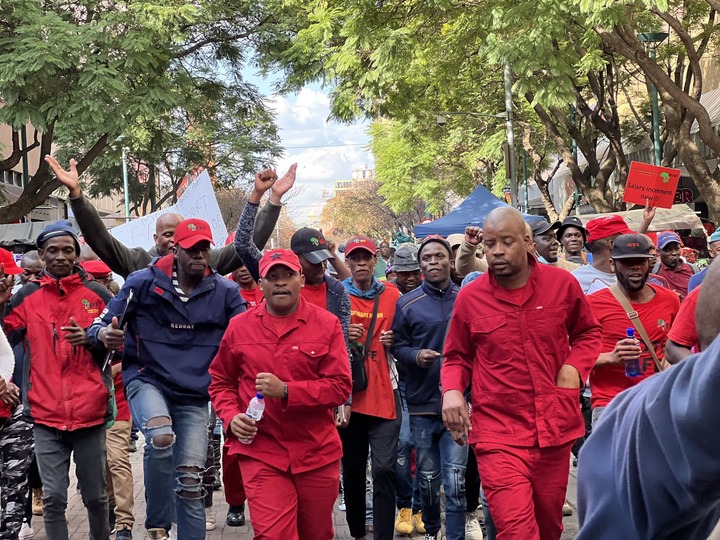 The scumbags who voted for the apartheid incarnation administration in Tshwane have voted for black slavery and we will not let that happen. You can win until you're pink in the face. Outsourcing will never happen under our watch. A Twitter user augmented.

If you have an idea to add, you can leave your comment in the comment section below.