A fight against corruption has intensified under President Ramaphosa.

By [email protected] (self media writer) | 18 days ago 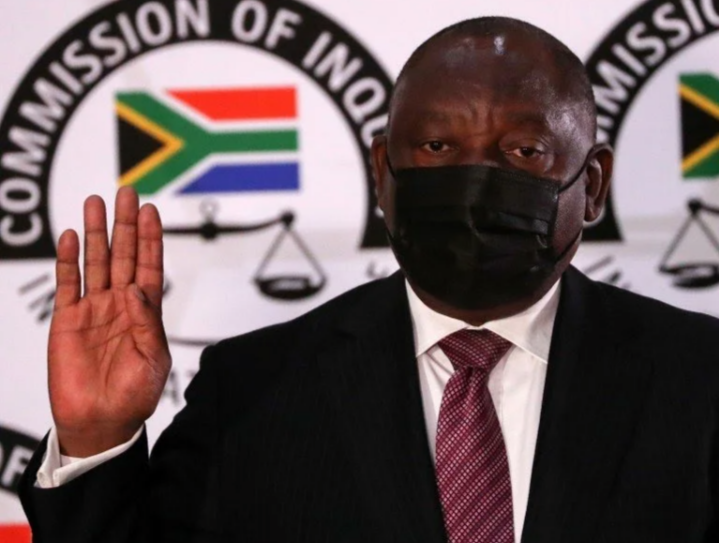 There has been a lot of reports of corruption now lately, that led to some people believing that corruption has gone up under the reigning President Cyril Ramaphosa.

Research made recently revealed that a high percentage of people believed that corruption has gone up under President Ramaphosa.

President Cyril Ramaphosa responded to that revelation by saying that, no, corruption has not gone up, and explained that what makes it seem more prevalent now lately is because the fight against it has intensified under his rule.

I understood what the President meant. Of course now lately we often hear of people who are being taken to task because of their involvement in corruption.

Although I can't boldly say that every act of corruption is exposed but it seems like indeed the fight against corruption has intensified.

I feel like even though President Cyril Ramaphosa isn't doing enough to fight corruption but he is doing better than his predecessor, whom I felt he had open the cookie jar for everyone in government to put their hands in.

During former President Jacob Zuma's term in office, corruption was rife but nothing was said about it. It was like a norm. Almost everyone in government was involved.

Therefore, the fact that we almost always hear about someone being investigated for corruption, reveals the reality of corruption in our country.

Be rest assured, corruption has been the order of the day even before President Ramaphosa took over but the only difference is that it was not reported on and there was nothing done about it.

There is a saying in Zulu language that says"Kushaywa edonsayo". It means the one who put more effort is the one from whom even more effort will be demanded.

President Cyril Ramaphosa openly and publicly declared war against corruption and he is putting effort in doing so. And as a result a survey has been carried out pertaining corruption during his term.

However during the term of former President Jacob Zuma, a term that is regarded by many as a term where South Africa experienced its worst disintegration as a country because of the corruption that was happening, with the former President allegedly being on the forefront, there was no survey of this sort that I remember. 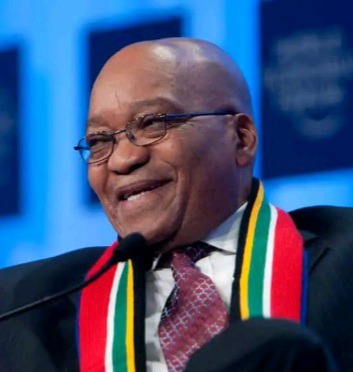 Now all of a sudden when efforts are put to fight corruption we here that people on street are saying there's more corruption in President Ramaphosa's term than it was before him.

It just shows that indeed in this case the above mentioned Zulu saying applies. Afrobarometer survey by Institute of Justice and Reconciliation is revealing complains that has been there even before President Ramaphosa took over.

Complains mentioned by people as per Afrobarometer survey are those that have been troubling our country since the period of former President Jacob Zuma.

Thus, they complain about bribe as being one of the major problem within the government structures, but that has been always the case even before President Ramaphosa took over.

Bribing police officers, traffic cops, officials at the licensing department etc, has been a norm in South Africa all along.

The only difference with the corruption that has been exposed now lately is that it mostly involve corruption pertaining PPE tenders. And it shows that something is being done. Since we see people being exposed and suspended.

Now the fight against corruption is also targeting the culprits of the times of Mr Zuma. People who were free to loot anyhow during that era are now facing the music.

Unfortunately people surveyed through Afrobarometer seem to be not aware of all of the above mentioned factors that makes it seems like corruption is worse under President Ramaphosa.