It is a well-known fact that ANC leader, Andile Lungisa does not share similar ideological orientation with President Cyril Ramaphosa, the two are diametrically opposed in the direction in which they want the country to take. Lungisa has ad infinitum explicitly stated that his belief in the transformation of the economy through Radical means which has earned him the 'RET proponent' moniker, whereas Ramaphosa is more of a reformist who advocates the strengthening of the state to achieve all the objectives lucidly set out in the Freedom charter. The two are like petrol and water, they don't mix. 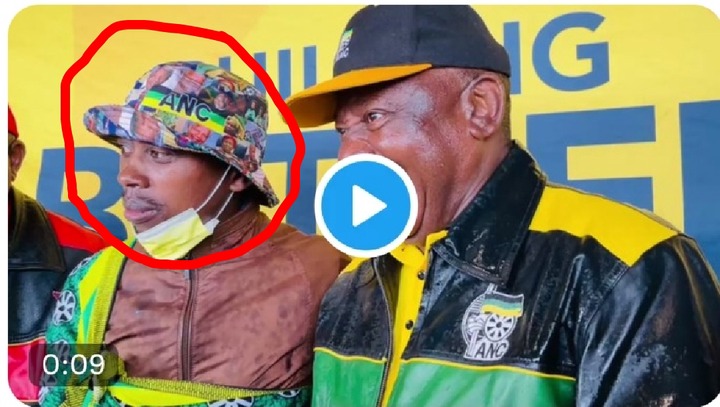 However, at a time such as this, during campaigning for the upcoming local government elections, it seems ideology has take the back seat, with all forces appearing to be pulling in the same direction to bring an overwhelming win for the ANC.

The newly-found unity, which one expects to last until 1 November, was shown again this morning when Lungisa took to his micro-blogging site Twitter account to share a positive message regarding Ramaphosa's visit to Ward 10 in Gqeberha. 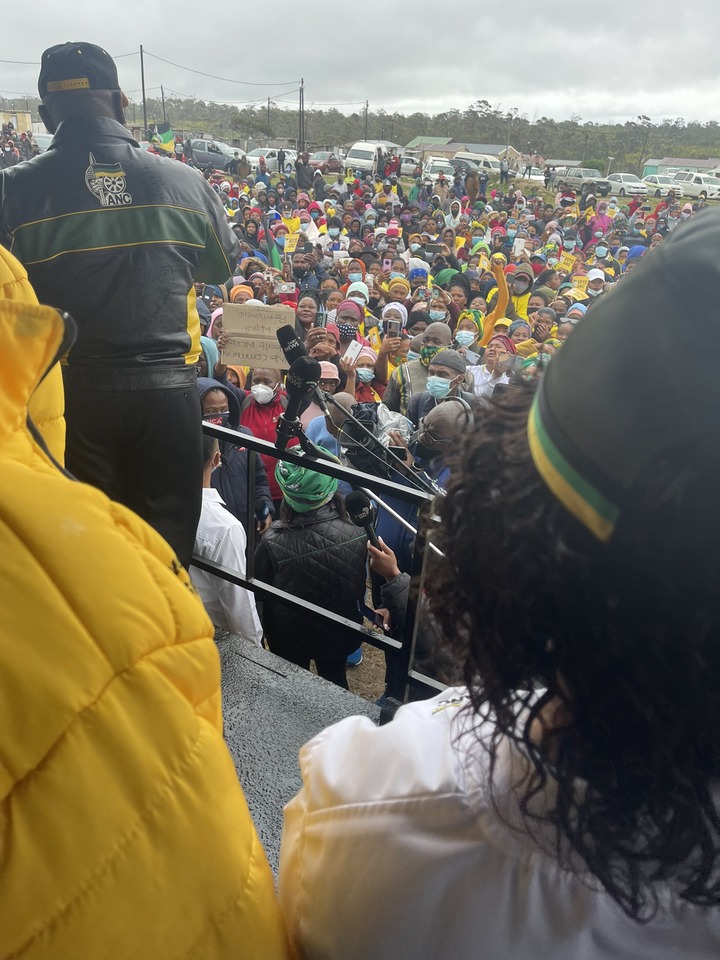 Lungisa indicated that the President was well-received by the people in Gqeberha, and he was supremely confident that the ANC will wrestle power away from the Democratic Alliance (DA) which ousted the ANC at the 2016 local government elections albeit in a coalition.

"President Ramaphosa well received at Ward 40 the ANC is going to win this from the DA. Young candidate Cde Nonkie will a Cllr come November 1," Lungisa tweeted via his official twitter account. 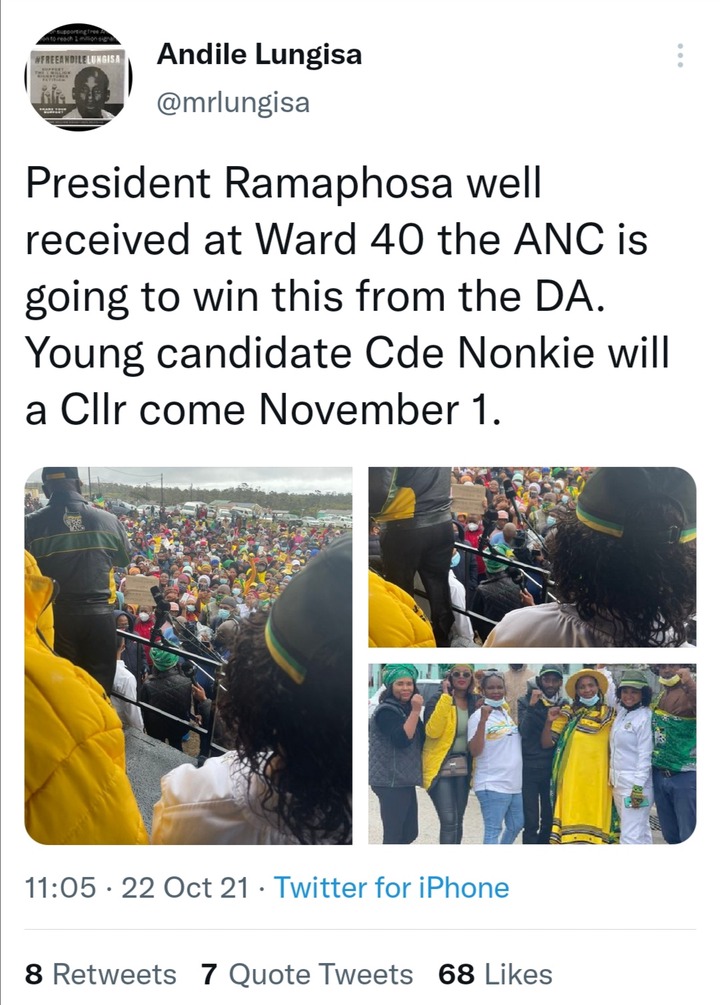 Although one believes it is in the nature of the ANC to unite during elections in an attempt to please the electorate, which is why Lungisa has no qualms to sit alongside the President.

However, some people on twitter reacted by saying Lungisa has lost his political compass, the way he has demonstrated his for Cyril, he should not even be seen anywhere near him, effectively suggesting that he might have ditched the RET brigade after recognising that the CR22 faction is a well-oiled machine. 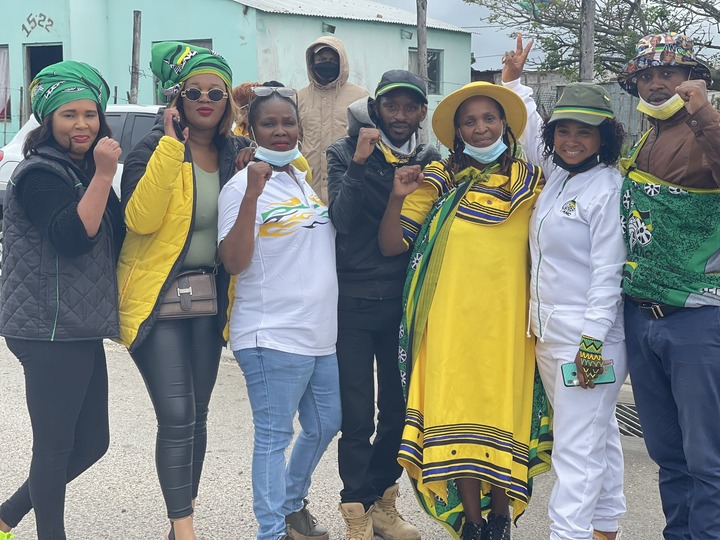 What are your thoughts on Lungisa's possible change of tune? 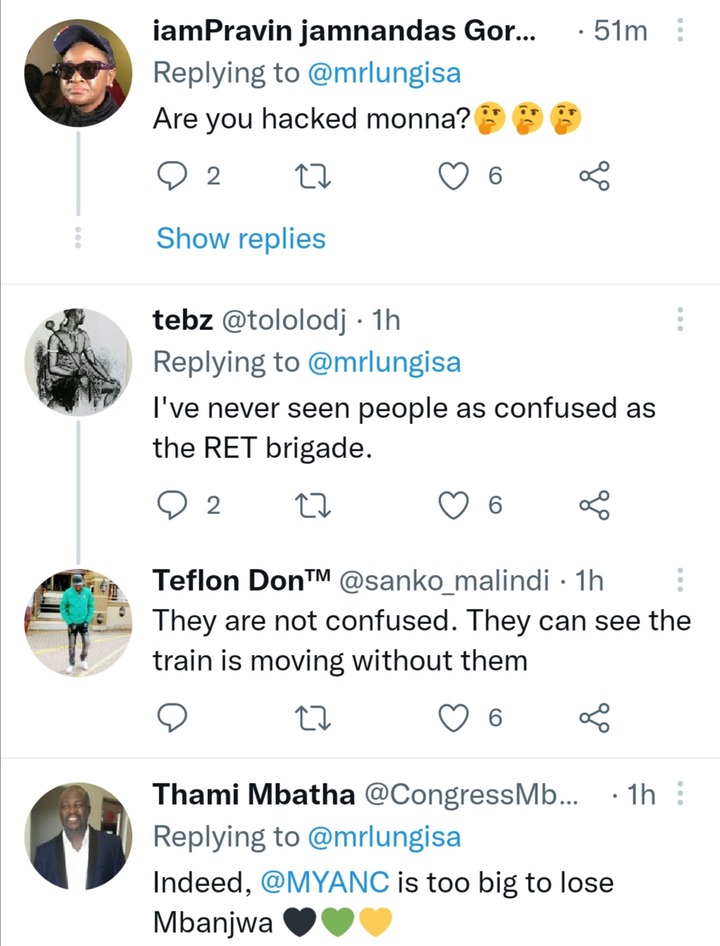 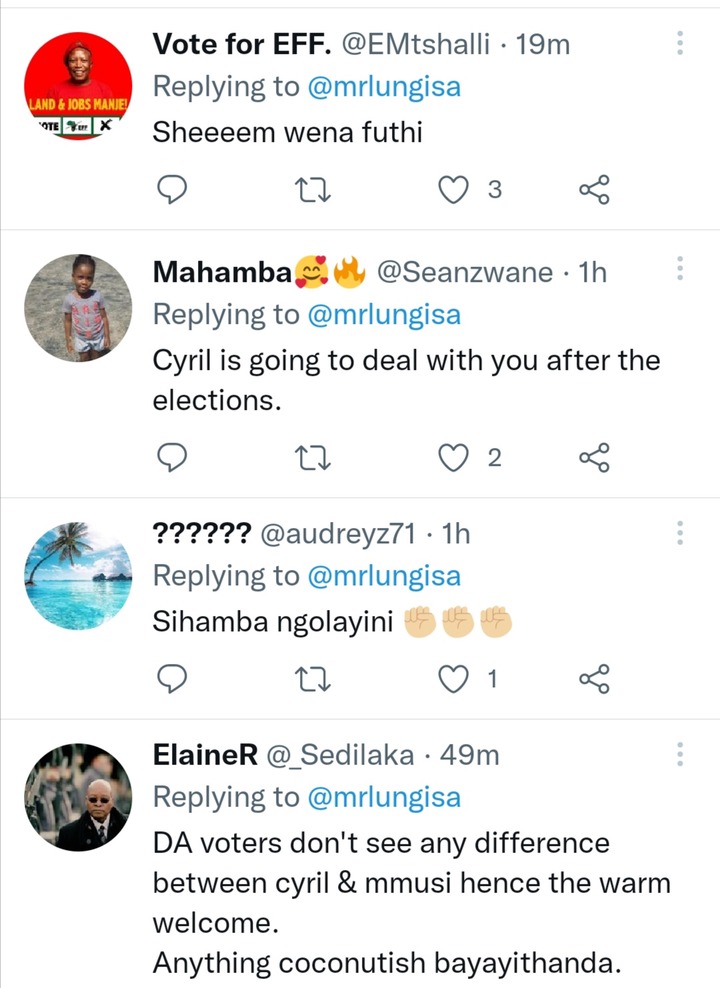 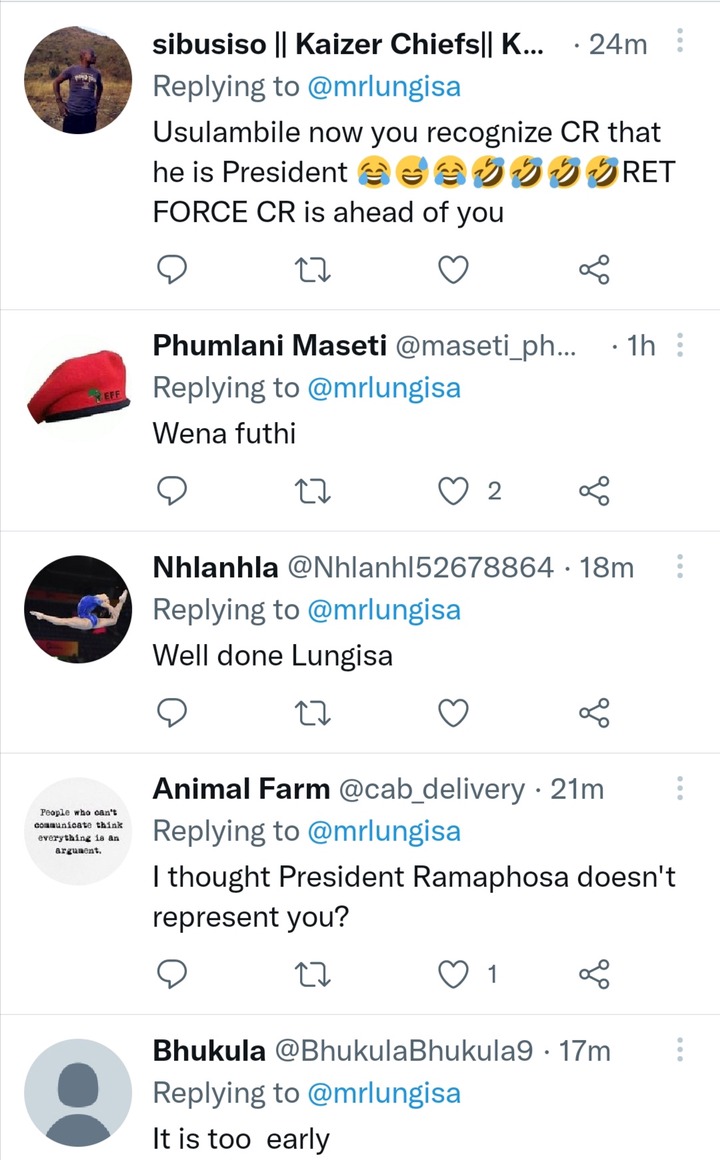 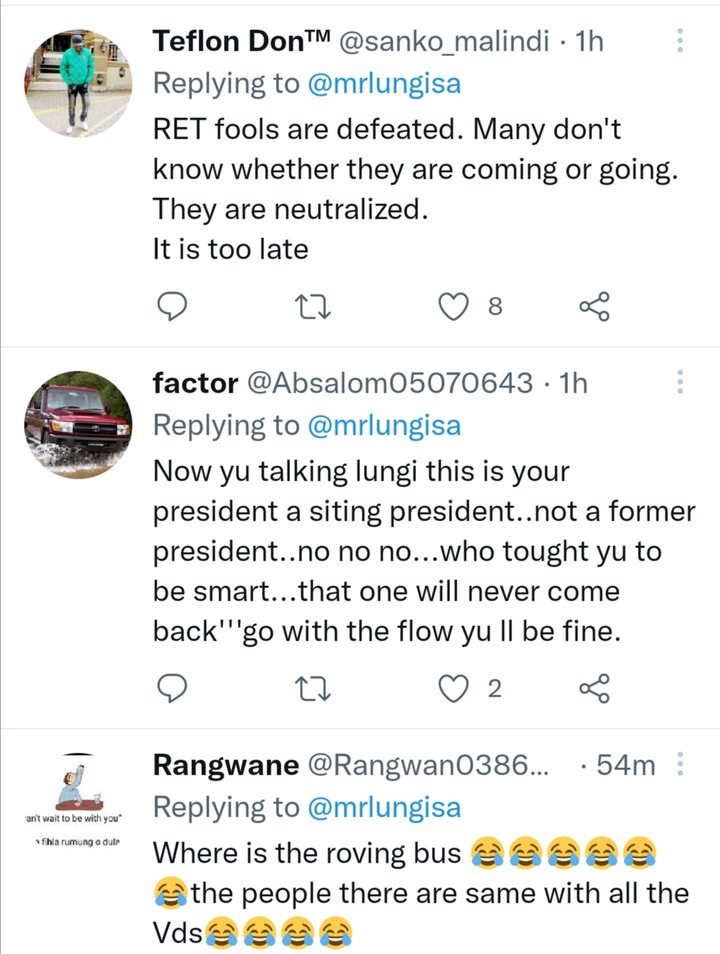 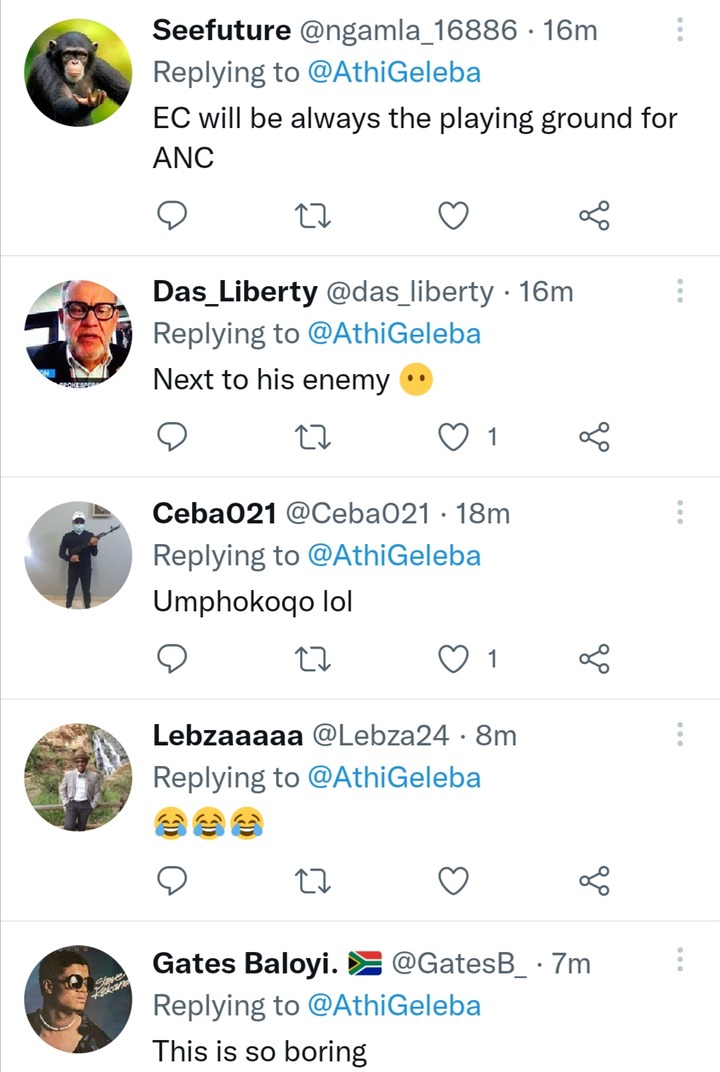 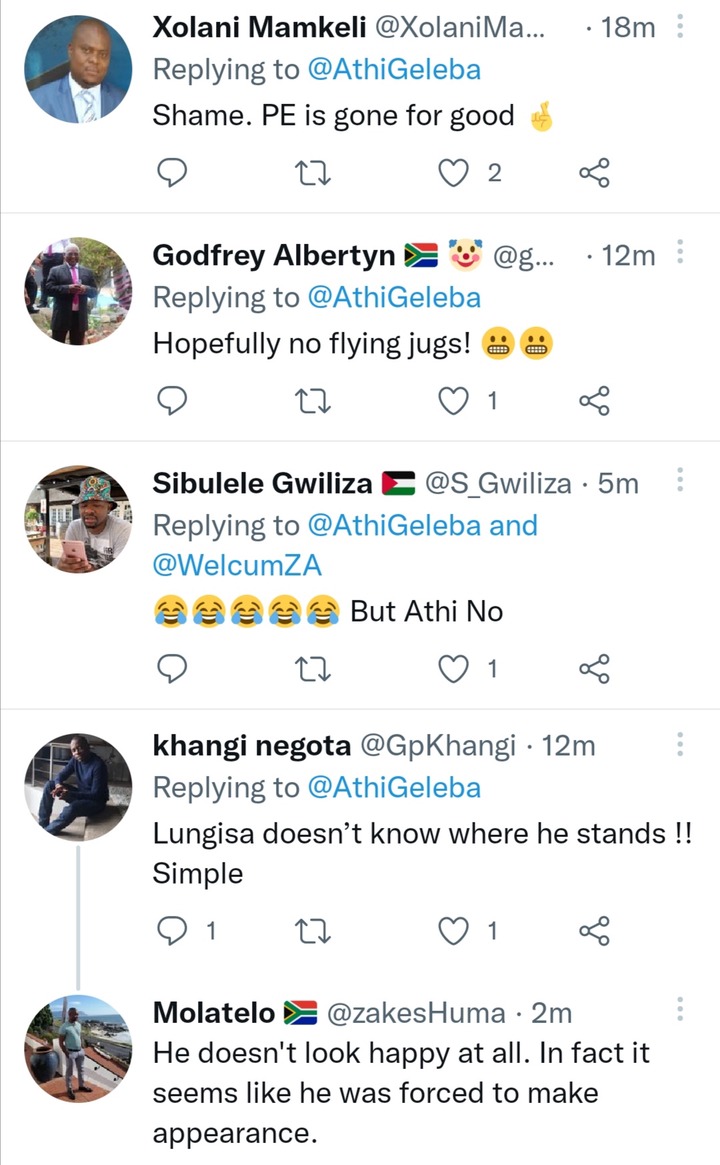 Are Schucks movies Racist? Mr Bones 3 to be released in 2022