How is Duduzane Zuma doing this while his father needed donations not so long ago?

By LatestNews/trends (self media writer) | 7 days ago

The son of the famous former president of South Africa, Jacob Zuma, has been doing the rounds in KZN among the long poverty stricken communities. Duduzane Zuma, who aspires to be the president of South Africa like his father has been giving out food parcels in method to gain love and trust from his community. Pictures were taken and without a doubt, giving is always a good thing especially to the needy.

People did not like this act and a lot were questioning a lot of things. One is that, Duduzane together with his whole family have been living in KZN for so long in luxury and the surrounding areas full of poverty. His father did not do anything when he was in power and even now that he lost power, all that they have to offer to food parcels to gain votes. "Why not give them jobs instead?" This is a great question to ask but the wrong person to ask. Duduzane has no power to employ the whole of KZN, this question has to be directed to the government. 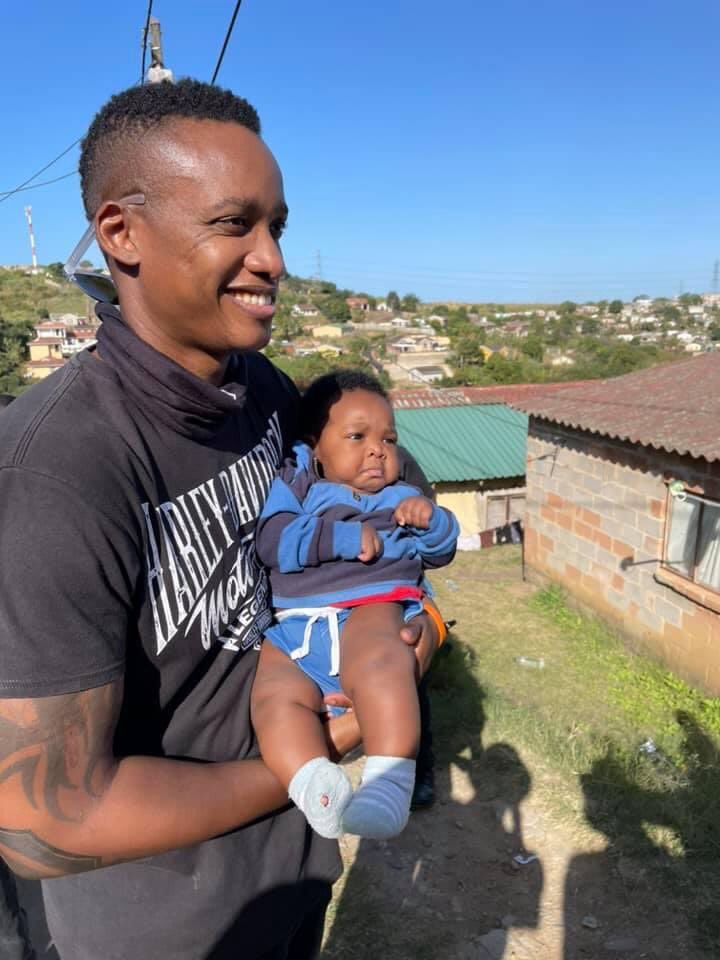 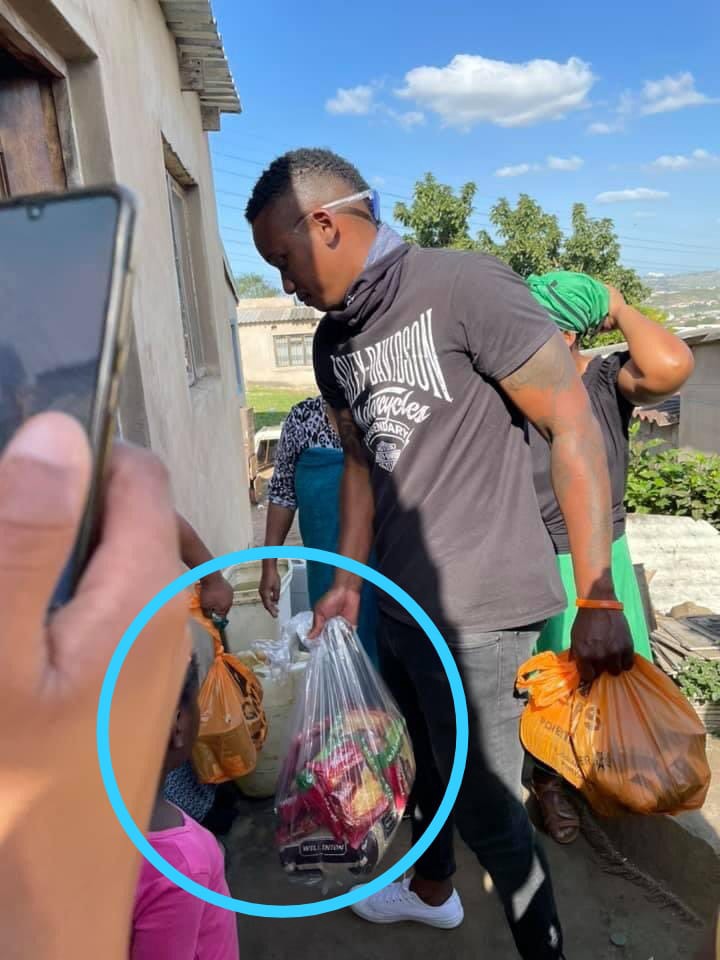 After the unlawful arrest of former president Jacob Zuma, KZN was destroyed by riots and looting of malls. People wanted Zuma to be released. The looting stopped when Ramaphosa deployed soldiers to stop the protestors. Later on Zuma never got released and a hashtag arose where they said that Zuma need donations for his legal fees. This was shocking since the country knows that his family is wealthy and his children can easily cover those funds. Well if his children could not cover the funds, how is his son buying groceries for families in KZN?

There is so much corruption and it seems like Duduzane Zuma is following those shoes. ANC has mislead people with their empty promises. They should stop with this petty behavior and start developing these local communities. What do you think? 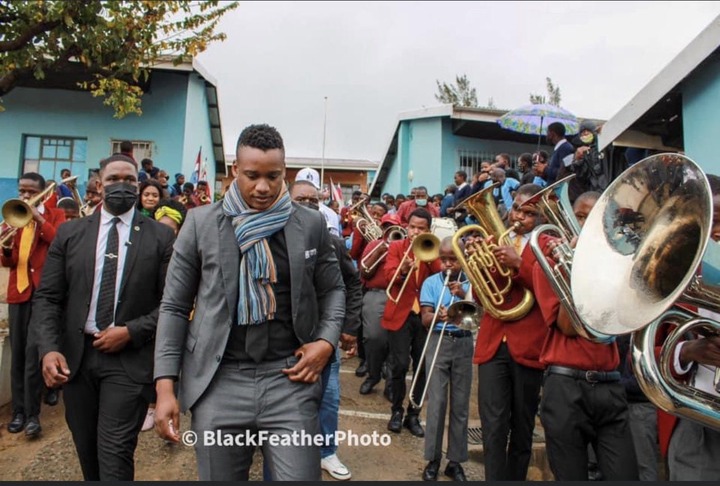 EFF paid for the education of five young pilots