After the coalition negotiations, Houten's ANC is preparing to make a candidate for mayor who may lead some municipalities if he so will. Many of the people appointed to the mayor's office were from the former ANC administration of the major communities that suffered losses. 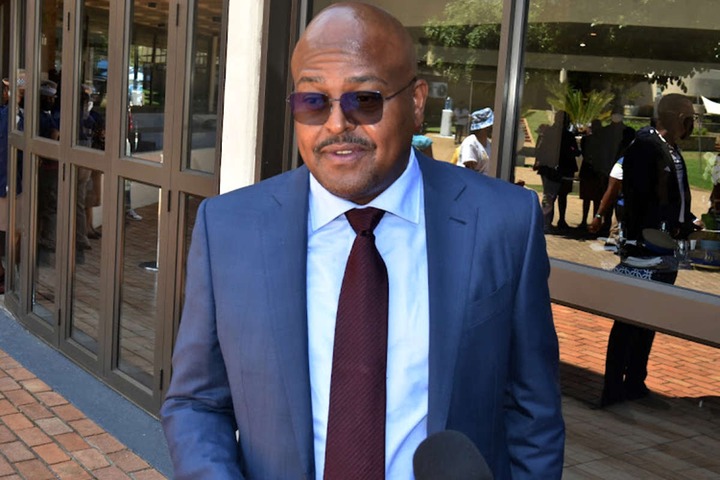 Sowetan learned from at least five regional leaders in Johannesburg, Tshwane, and Sedibeng that the structure of ANC leaders conveys their tastes.

In Johannesburg, according to regional leaders, the retiring mayor Mpho Moerane will be prioritized among the three candidates for the party nominated by the region.

Public Representative (PR) candidates, was not selected as a candidate. ANC Greater Johannesburg Regional Spokesman Sasabona Manganier has confirmed that the trio is on the list to be transferred to the state. In

Tshwane, regional chairman Kgosi Maepa was not a finalist for the regional committee, even though he was at the top of the list. Meanwhile, his rival, a member of the regional committee, Francs Boshielo, was nominated along with two other candidates, Rebecca Morudi and Simphiwe Mbatha. Eugene Modise, Regional Secretary of Tshwane, could not confirm or deny that the three were on the list.

Boshielo, who was Deputy Mayor of the Capital before 2016, holds a master's degree in sociology, among others.

Ekurheni Mayor Mzwandile Masina was also a shoemaker because he said he would be at the top of the list of regions if ANC signed a coalition agreement in the metro. Ekurheni has been leading the coalition since 2016,

Machine, which has a master's degree in entrepreneurship among his numerous qualifications.

The mayor candidate is completed. In the city of Lesedi, where the party won more than 50% of the votes, but could only hold half of the 26 seats in the council, the retired mayor Murreki Nkoshi was in pole position, recommending that he was the source. Mapule Motsepe spokesman. According to the municipal website,