A renowned media outlet known as News24 revealed this facts in its Twitter handle @News24 when it says that " Phala Phala: Zizi Kdwa says he had no prior knowledge of theft at Ramaphosa's farm".

Zizi Kodwa also denied abuse of public fund allegation against him. He was allegedly accused of using the secret crime intelligence fund to investigate the robbery that took place at president Cyril Ramaphosa's farm in february 2020.

The parliament will be investigating or probing claims of Zizi Kdowa cover-up and abuse of secret fund. Deputy State Security Minister Zizi Kodwa distanced himself from the Phala Phala farm theft, saying he had no prior knowledge of the incident.

Addressing the media on Thursday, Kodwa said he only became aware of the theft at President Cyril Ramaphosa's farm when the news broke in the media. 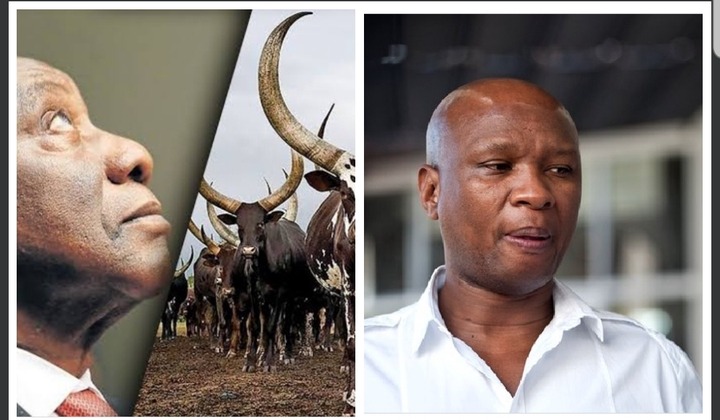 "I have no prior knowledge of what happened at Phala Phala; I also found out from the news, like everyone else," he said.

This comes after Parliament's Joint Standing Committee on Intelligence (JSCI) on Wednesday announced it would investigate Kodwa for his alleged role in the aftermath of the Phala Phala farm robbery. 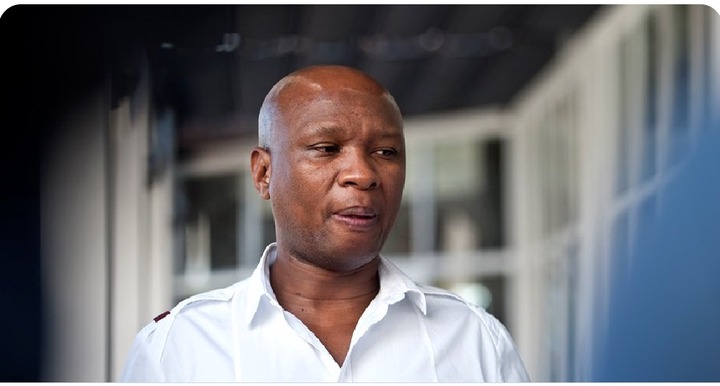