OPINION| Politicians Avail Themselves to the People When it's Election Time

Facts have proved that today is one of the most unexpected days that any senior official will face. Because when the top six of the African National Congress visited the people of South Africa, they were always praised by love, and the support they received was exciting. When the African National Congress decided to visit a resident in certain areas of Gauteng, it was unexpectedly surprised 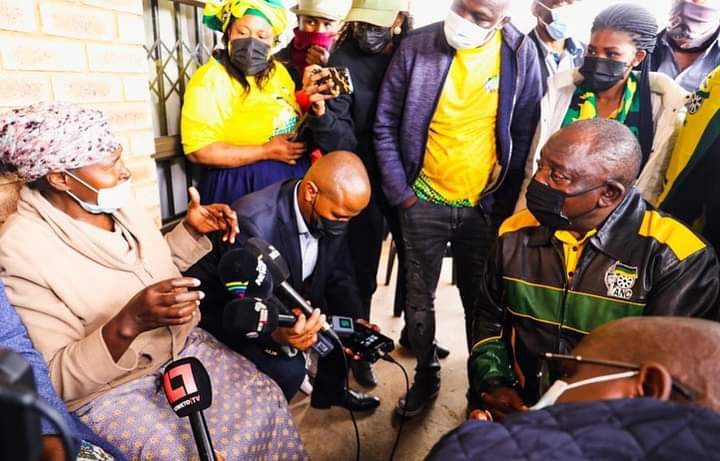 They did this only to assure their supporters that they must do the best for the future of South African children. This may be the most effective way to get votes, but it now appears to be the opposite. Today is the day Ramaphosa should give a speech to the people of Soweto, telling them what they will do if they are given the power to be the ruling party 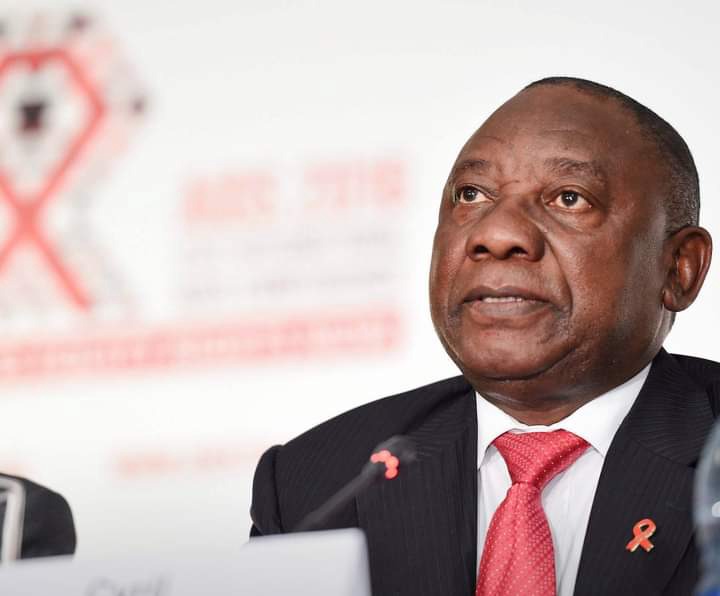 Things do not seem to prove that what Ramaphosa has done will work. Because when he talked to the Soweto community, many people were not satisfied with what they were going through. This includes the lack of electricity and water supply in the community. People are unhappy and unwilling to hear what Ramaphosa is trying to tell them because they often feel deceived and only care, about them when they want their voice 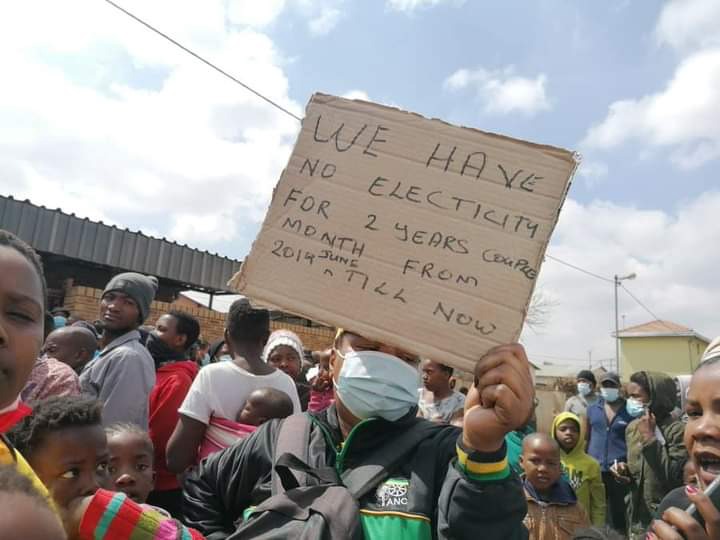 This is because the Soweto residents are ruled by the ANC and have not taken any tangible actions to prove that the party cares about him. It is very frustrating to see what other people are facing because the environmental conditions, they are in seem to be disturbing rather than satisfying. It seems to prove that people now want a new leader, and when they ask questions, he will do what they want. This may mean that the people of Southern Africa are now tired of the false promises of the ANC 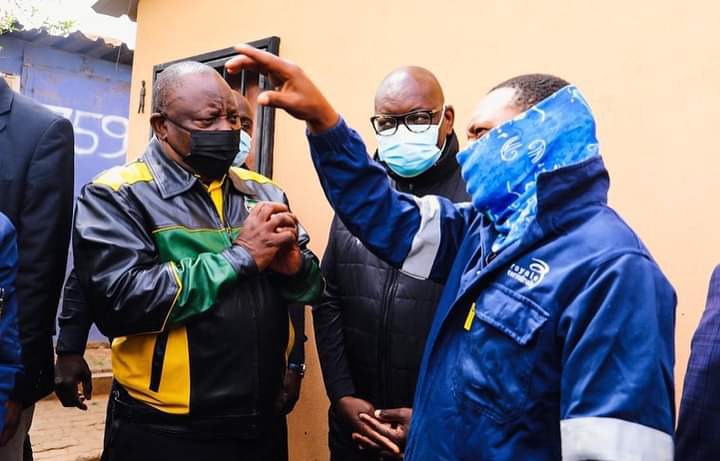 He promised the unemployed free electricity today (15KW). When they start burning things after elections demanding what he promised them, he will be nowhere to be found. We have been having this issues for years now all of the sudden boom, he will fix the electricity problem never trust politicians

I still remember the old lady who uses a machine for her chronic disease, how she was crying on her bed and the very same party was nowhere to be seen as eskom insisted that they wont fix the power supply to Soweto residents, until they pay up where was anc when they marched to eskom head office, to negotiate with eskom to bring back electricity, and eskom refused so now elections are here they will use this against the poor people, how great of you to keep lying