It seems as though the Phala Phala farm saga is still sparking wild debates on the political divide.

Many politicians in the ruling ANC have in recent days been talking about the infamous heist.

It is reported that millions of United States dollars were stolen at Phala Phala farm. 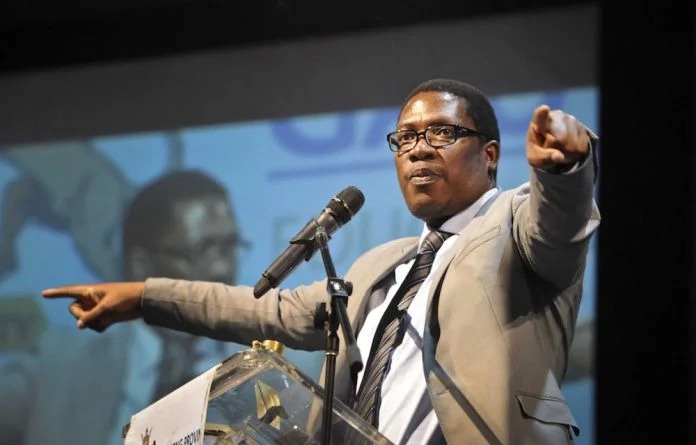 The money had been stashed in a couch and media reports suggest that the robbery was never reported or made public. Until now.

The latest person to talk about the infamous heist has been newly elected Gauteng ANC chairman Panyaza Lesufi.

The ever energetic Lesufi has described the Phala Phala farm saga associated with President Cyril Ramaphosa as a major setback for the ruling party. 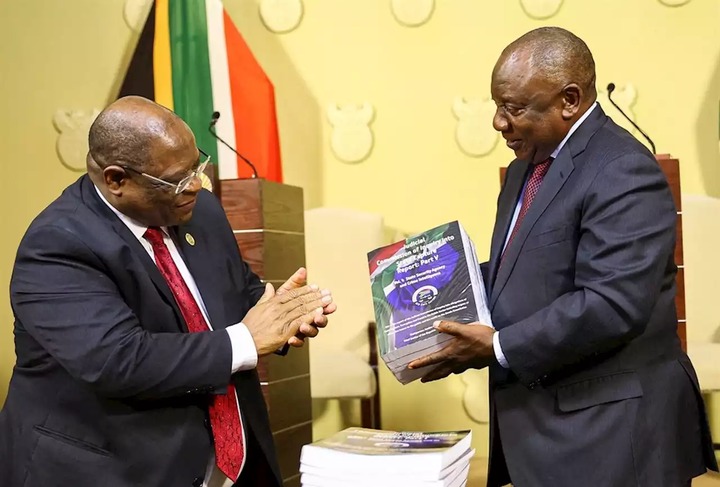 His bold statement is a reflection of what some members of the ruling party feel about the now infamous saga.

President Ramaphosa has come under so much scrutiny from opposition parties with some suggesting that he should step down in the wake of this scandal.