OPINION| Anybody can wonder why FW de Klerk didn't sabotage the birth of democracy ?

Anybody wonder why FW de Klerk didn't sabotage the birth of democracy while he was in charge of a strong army and police ?Like most Africans of the time would, he could have refused to sign the 1993 constitution that provided for a joint government, while a constitution making parliament drafted a new constitution. He could have made league with Bophuthatswana, Kwazulu and Ciskei armies, the AWB and intelligence forces because he had the influence and the resources to do so. The defence force was firmly behind him as the commander-in-chief. After the 94 elections, I wonder why didn't he just over throw the government, arrested all ANC leaders and suspended the Constitution on some flimsy excuse, like that the election wasn't free or fair 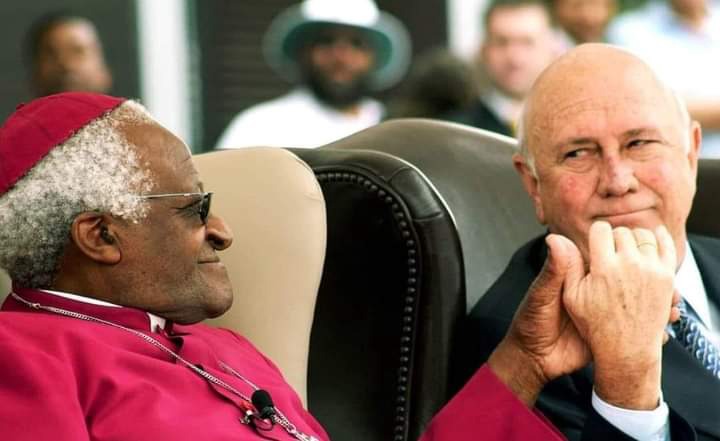 After walking out of cabinet in 1996, I wonder why didn't he sponsor Afrikaner nationalist movements, such as AWB, Vryheidsfront and Conservative Party to undermine peace and nationhood. Instead, he never spoke for the Afrikaner, he never cast doubt on the legitimacy of the ANC to govern. Why did he engineer the death of the NP? Why did he allow the party to enter into a coalition with the ANC in the Western Cape in 1999, does anyone know? The dominant narrative is that he was at best a reluctant reformer and was forced by mass action and the MK to go along, and at worst he was an unrepentant racist who through violence and guilt, tried to abort the birth of democracy. But when you stand back and reflect with an open mind, both these inferences don't fit the man given that he didn't do what reluctant reformers and rabid racists would do 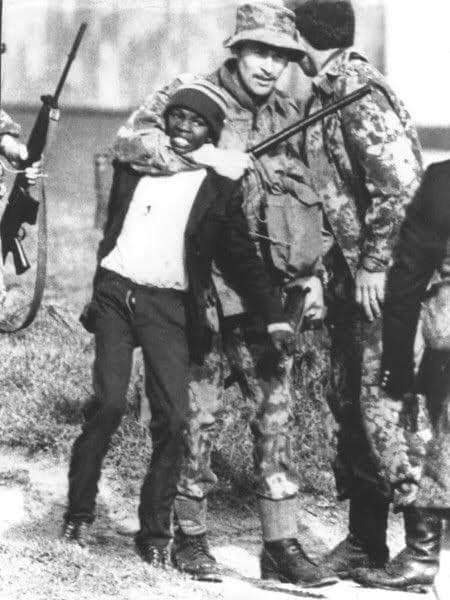 Simply put, he favoured an orderly transition to democracy without fear or favour. Fostering tribalism is our current death sentence, and he knew it as history globally shows clearly that once tribalism is put to rest, democracy and a large middle class can be manufactured, despite associated blunders he took the high moral ground that we have lost since the government of national unity was replaced, by the current bunch of .... 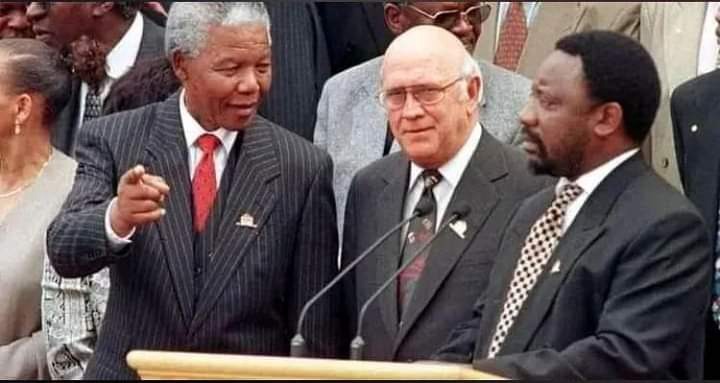