The Difference between Ramaphosa and Zuma. 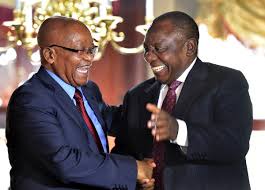 As soon as reports emerged that there is a battle looming between former minister of health Zweli Mkhize the Special Investigation Unit(SIU) and President Cyril Ramaphosa we all wondered where this will be going?

Dr Mkhize was fired after a report by SIU implicating him on having benefited from a tender that was awarded by the ministry of health to a company called Digital Vibes. Mkhize has now filed documents at Pretoria High Court challenging the report and he claims that it has damaged his reputation and thereby limiting his employment chances.

If it's not Mkhize, it's Ace Magashule, Mandla Msibi, Sindiswa Gomba , Babalo Madikizela, Oscar Mabuyane these are all ANC big wigs who definitely miss Jacob Zuma. These are all ANC big wigs that have been either implicated or charged with corruption. Amazingly enough all of them have said there is a “political which hunt” that is targeting the members of the so called Radical Economic Transformation (RET) faction that is affiliated with Jacob Zuma. 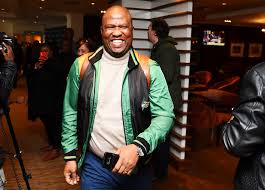 Ramaphosa promised to fight corruption and so far we might say he is doing very well. He has also vowed not to and never will he protect anyone who is implicated in corruption. That includes both those who are loyal and disloyal to him.

That is almost what makes him different to Jacob Zuma. Zuma was a loved man and is a loved man no doubt about that. One of the reasons is that he put the ANC first above the country. Zuma took all the blame for all the corruption that was happening at Eskom, South African Airways , Dennel and or Prasa. Whether he benefited or not it didn't matter he protected the comrades with everything he had and probably swept a number of things under the carpet. 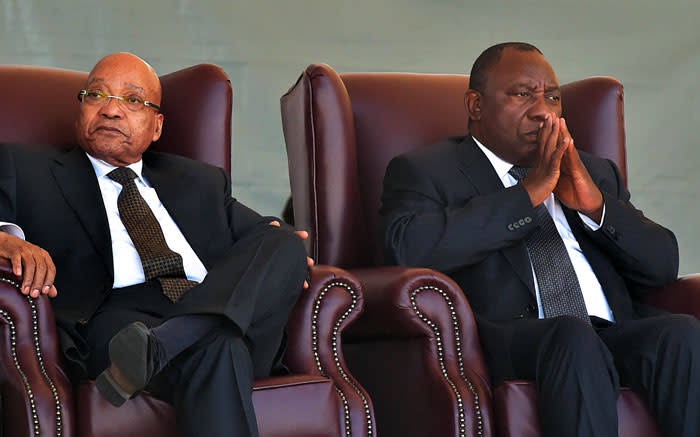 Ramaphosa on the other hand has made it clear that he is no Jesus Christ and he is not about to be crucified to die for the sins of many. Anyone who is implicated under the Cyril regime faces the mighty hand of the law. 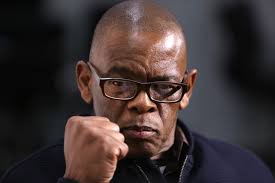 It's country before Party for Cyril Ramaphosa.