By JBMBAMBO (self media writer) | 1 year ago

Elias Sekgobelo "Ace" Magashule (born 3 November 1959 at Tumahole, Parys) is a South African politician and an anti-apartheid activist who is the current Secretary-General of the African National Congress. He served as the Premier of the Free State, one of South Africa's nine provinces, from 2009 until 2018. 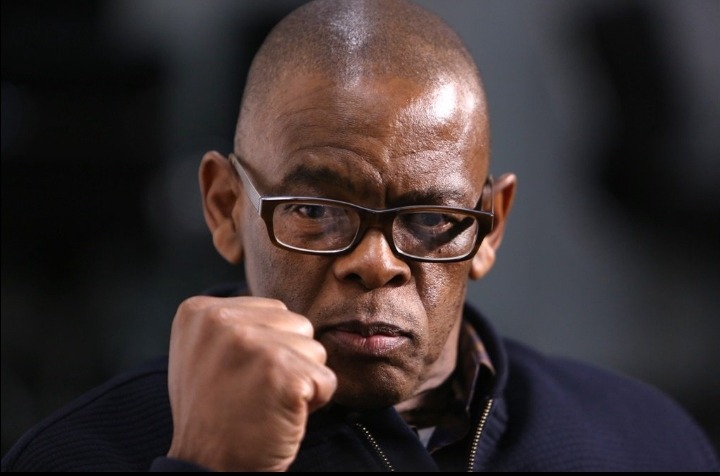 With the caption Great engagements, I had today with President Mbeki and Deputy President Motlanthe. 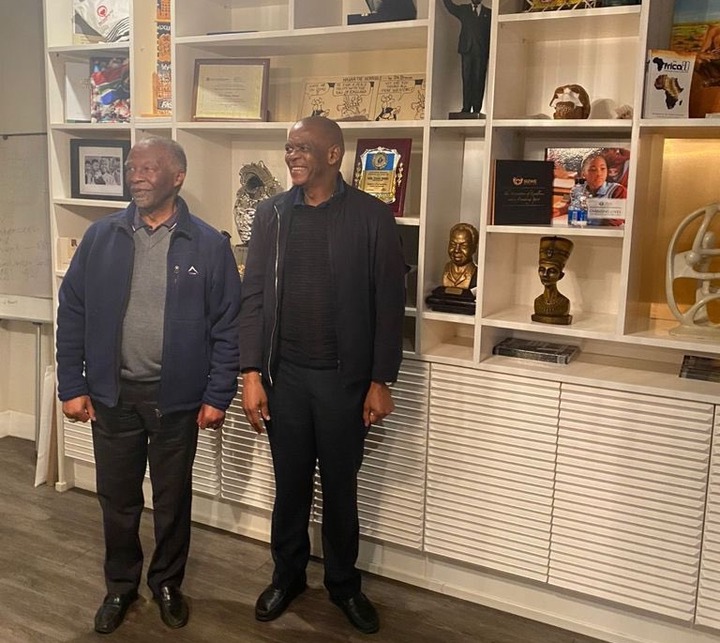 That didn't sit well with other people as People were not pleased by this, they feel that his being disrespectful because he should have stepped aside by now as President Cyril Ramaphosa has requested, but his here enjoying his life like he did nothing wrong.

While other people are saying Ace Magashule should not step aside some people are against it, as someone wrote that Ace is their last hope, hope for what she didn't say. How can you say Ace is your last hope after everything he did(someone) asked? 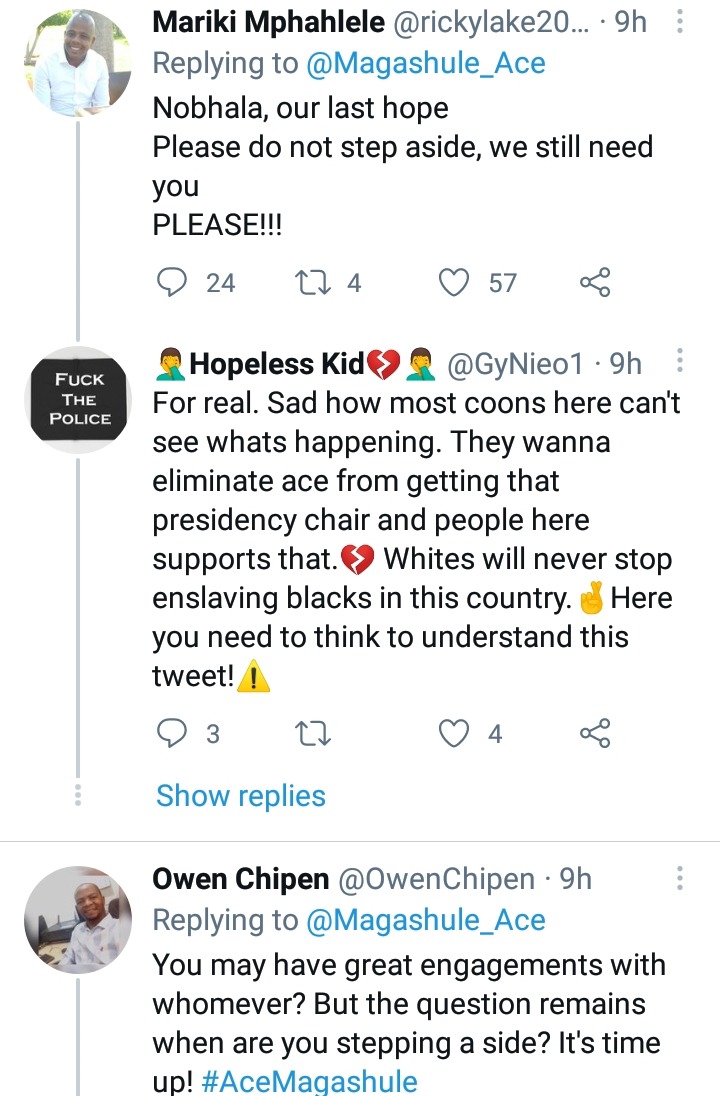 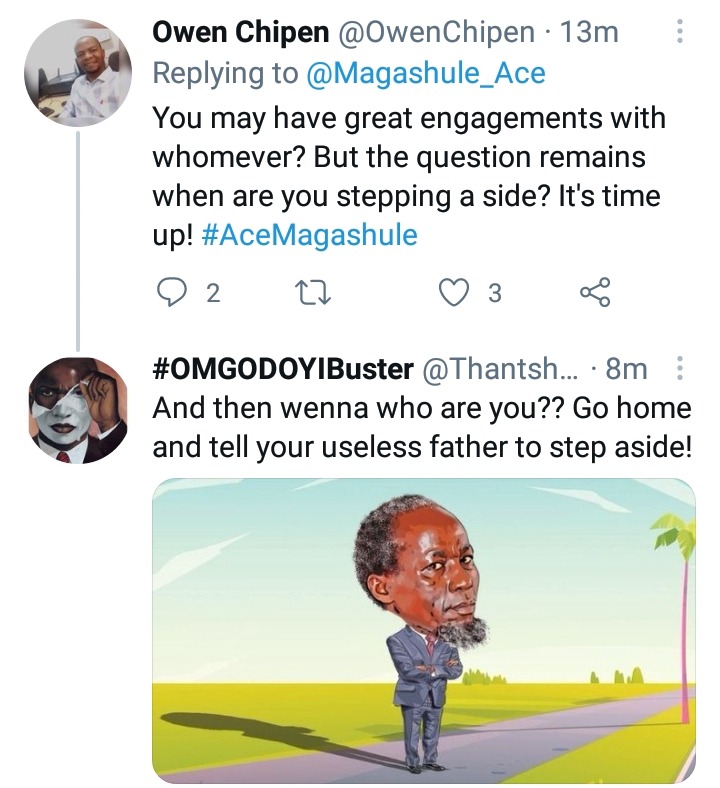 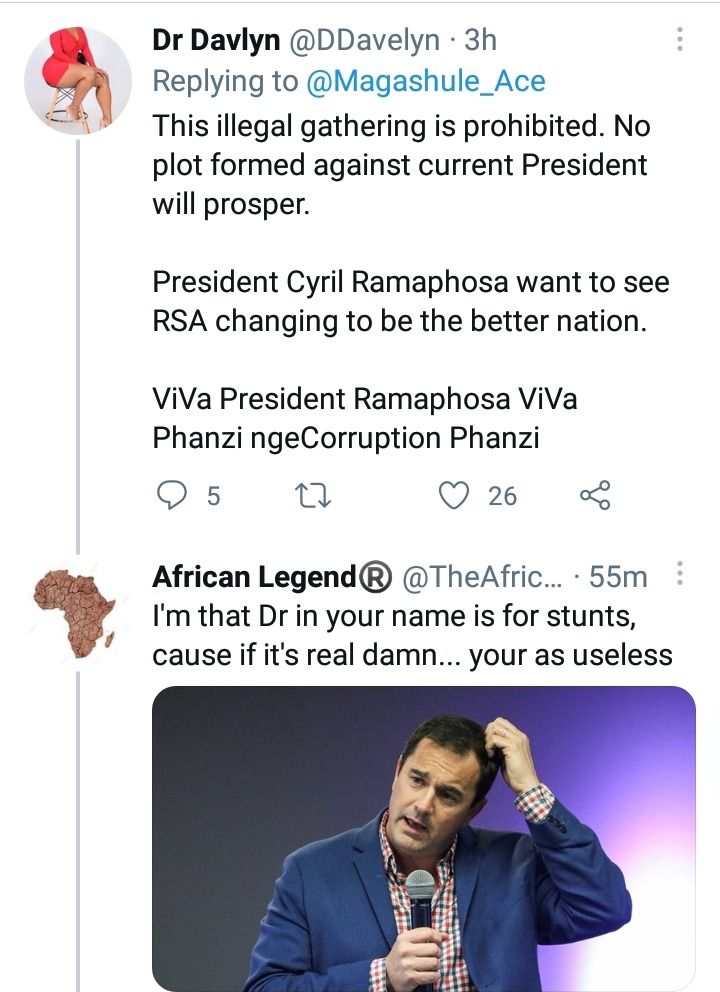 Ace Magashule's matter is becoming a bit challenging and confusing, because some people want him to step aside but some people are saying he should not.

Please tell us what do you think, people are confused.

Good News For Ria Ledwaba After The Eff Revealed This

TITO MBOWENI: I started boiling food in 1982 in Lesotho and it was a turkey

Khaya Sithole | SAA's request for payment is looming on the horizon