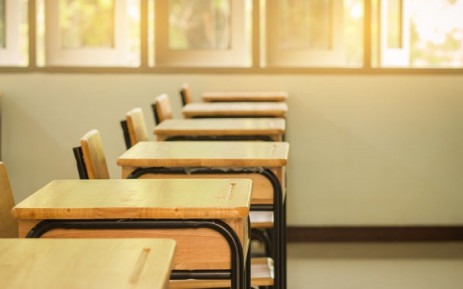 JOHANNESBURG - The Democratic Alliance said it will rampage to challenge the Basic Education Laws Amendment Bill (BELA Bill) which it claims is going after primary language schooling.

The party has promised to hold exhibitions outside the workplace of Gauteng Education MEC Panyaza Lesufi on Tuesday.

The BELA Bill proposes changes toward the South African Schools Act. One of which tries to hand control to the training division in deciding a school's language strategy, educational plans, the restriction of flogging and commencement rehearses.

The Bill was presented in Parliament in January however has been condemned - with some contending that it will give Education Minister Angie Motshekga unprecedented powers to supersede school overseeing bodies.

The DA's Khume Ramulifho said the party isn't agreeable to the ANC assuming control over schools and school language strategy.

"Under the biased BELA Bill the head of commonplace Education Department and MEC resembles Lesufi will eventually conclude what language is shown in your kid's school and who is owned up to the school. This implies that guardians and school overseeing bodies will lose these powers. The ANC is going after primary language training particularly Afrikaans the DA won't represent this".

In any case, Lesufi has hit out at pundits of the bill and approached general society to embrace it.

He said it's a potential answer for the racial separation in schools, particularly around language strategies, discipline and recovery of students with conduct issues.

Look where Half a million of R350 grant applications comes from, SA is in a serious problem