A Zimbabwean Professor's remarks, on his official Twitter account about the South African constitution appears to have prompted many people to engage in heated debate. The Zimbabwean Professor raised the fact that the South African constitution was a compromise between the beneficiaries of Apartheid and the victims of the Apartheid government/system. 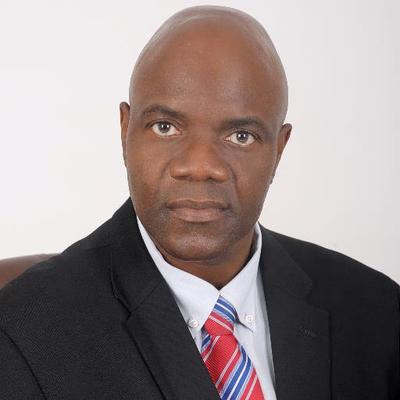 It must be remembered that before South Africa adopted the current constitution: the country used to be under the Apartheid government. However, in 1994, South Africa became what is generally called " Constitutional democracy". The Constitution of South Africa is the supreme law of the Republic of South Africa. It provides the legal foundation for the existence of the republic, it sets out the rights and duties of its citizens, and defines the structure of the Government.

And the Zimbabwean Professor has also shared an article that talked about what Lindiwe Sisulu has raised. The Zimbabwean Professor captioned the said article with the following words "The SA Constitution is a ceasefire and compromise document between beneficiaries of Apartheid and its victims. Obviously, it contains clauses, provisions and values meant to protect the interests of the beneficiaries of Apartheid.

This is common sense" 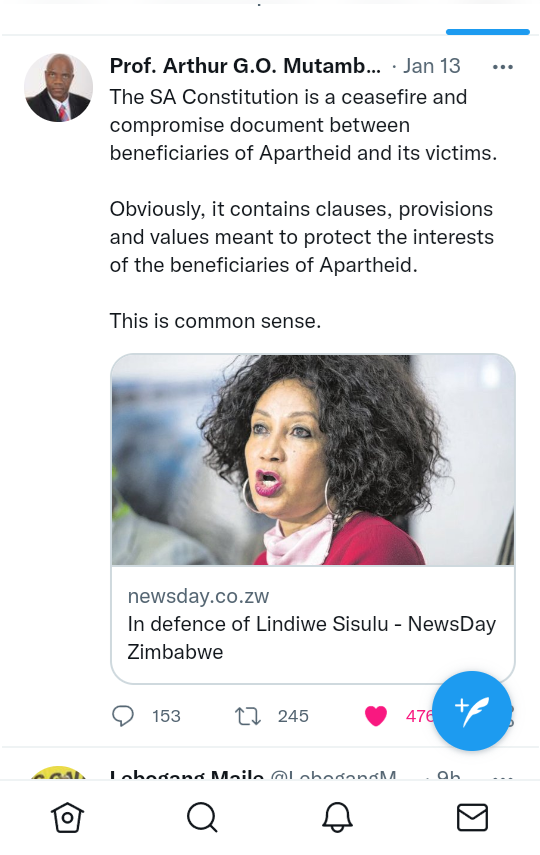 Below is the screenshots of some of the things which people had to say: 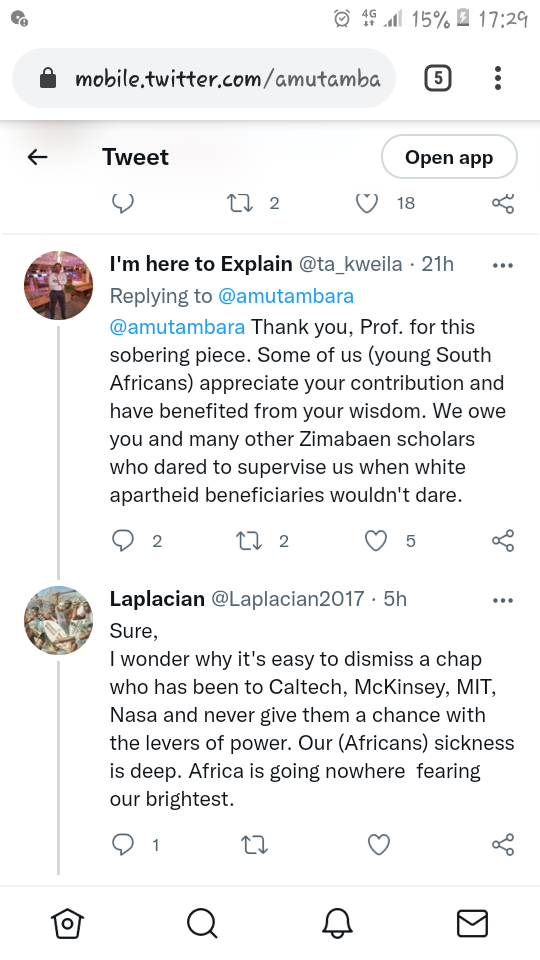 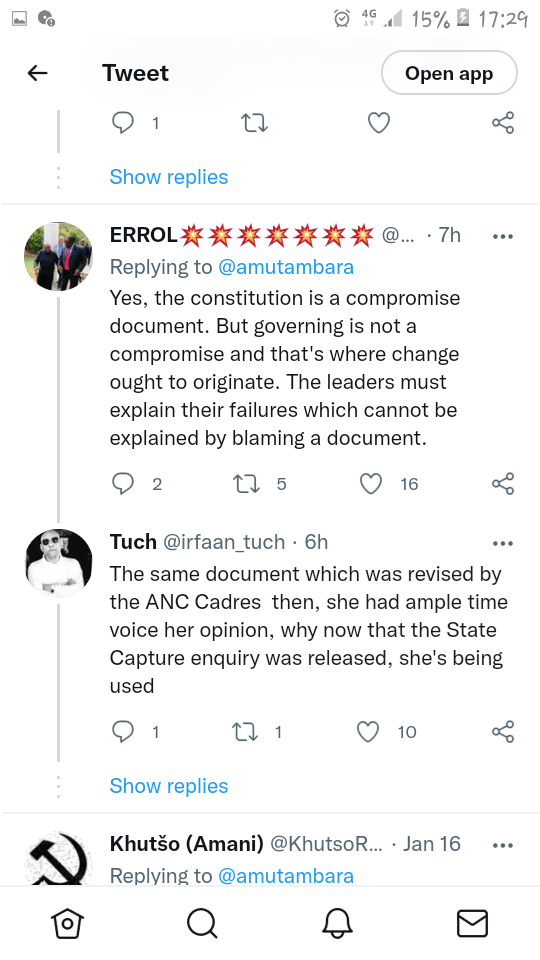 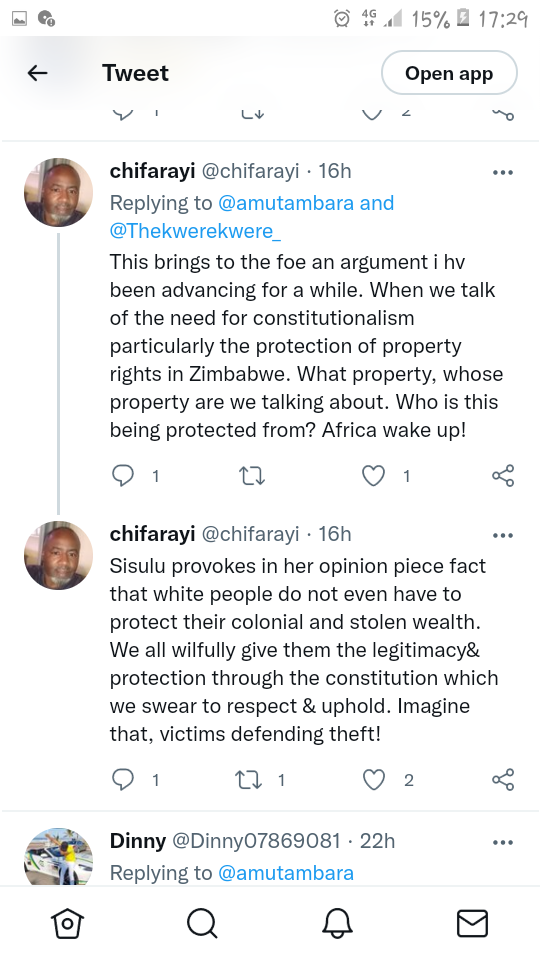