War of words erupt between Dlamini and Motshekga

Bathabile Dlamini and Angie Motshekga, the league's former president, have traded barbs in the ANC's shadows, setting up a drama. 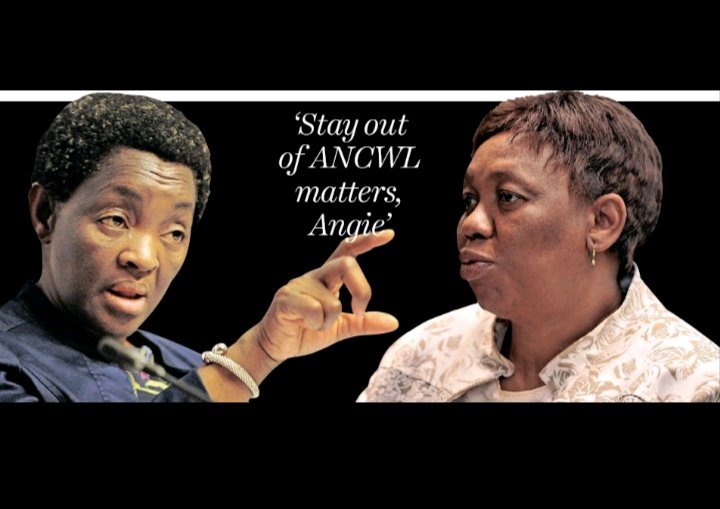 An argument broke out between members of the ANC's National Working Committee over severe claims made against Motshekga.

She accused the minister of Basic Education for "interfering and employing dirty methods" in the Women's League to remove Dlamini from her position as president. 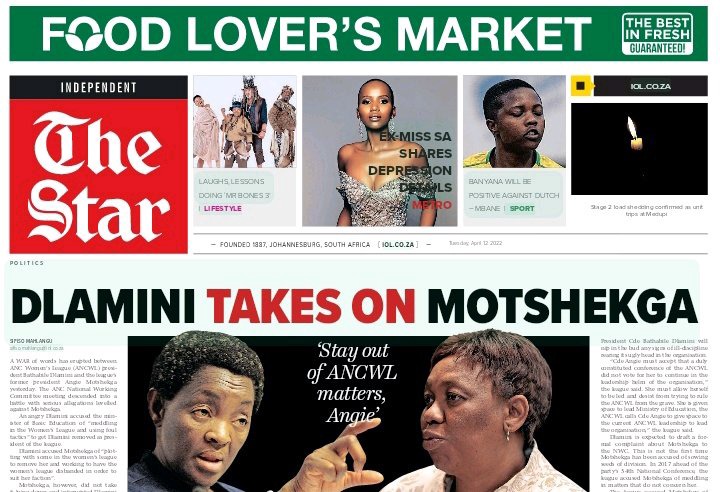 In response, Motshekga interrupted Dlamini, saying "she wasn't going to allow her name to be exploited," and Dlamini apologized for his actions.

Gwede Mantashe, the chairperson of the ANC, saved the meeting by requesting that Dlamini put her concerns in writing.

The Women's League is under attack from those who want to dismantle it. To cause havoc in the women's league, comrade Angie organizes covert meetings. In the meeting, Dlamini added, "We all know what she is doing."

According to the Daily News, a high-ranking ANC insider told the outlet that the National Working Committee was considering disbanding the Women's League because it was regarded as revolting against President Cyril Ramaphosa and his section of the league.

Reports suggesting that Motshekga was organizing numerous events under the ANCWL banner have been received by the ANC Women's League's leadership.