Its ANC VS ANC in Limpopo

Few days ago, the republic of South Africa hosted local government elections through Independent Electoral Commission (IEC). Now as we speak, results are out already and those political parties who won have started deploying the Mayors and PR councillors. 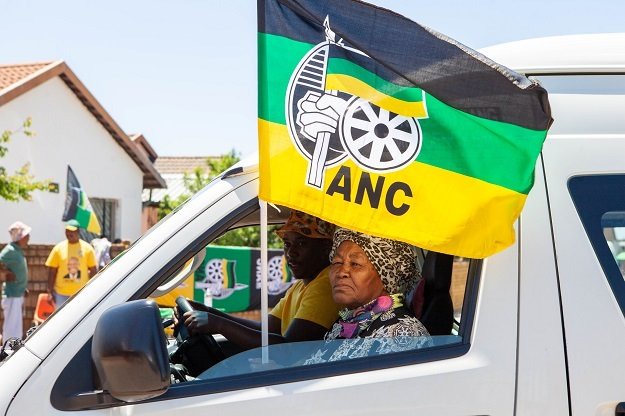 African National Congress believes to uses the list were members from branches elect comrades they want to be mayors, PR councillors and ward councillors.

Now after elections, African National Congress executives go through CVs of those people and they deploy them based on the partu criteria.

As the ANC interviews its selected mayoral candidates, the party has been met with complaints from some of its regions such as Vhembe, waterberg, Sekhukhune and others, complaining that there was a faul play on the list.

This is happening after the party released the list of top three candidates which are going to be interviewed per municipality.

According to Hanguani Maumela, a spokesperson for the group, the ANC regional executive committee had illegally chosen three candidates to be interviewed as mayoral candidates for each of the municipalities