Ex-EFF Secretary-General Godrich Gardee's daughter, Hillary Gardee, was brutally murdered in an act of sheer crime and evidence that there is a war on women and children. 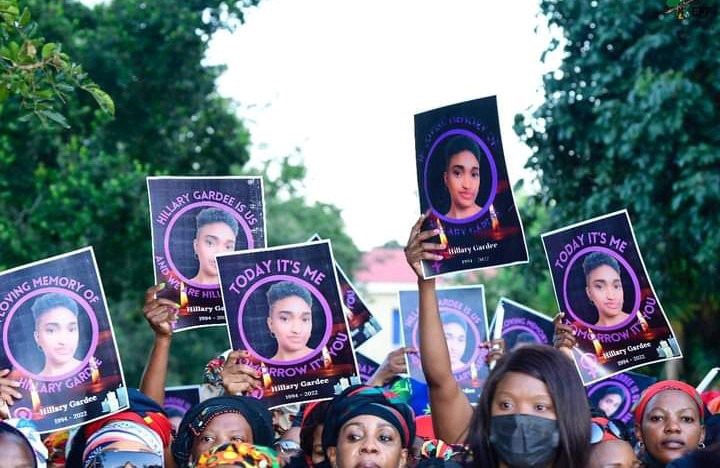 While Bheki Cele has put himself and the police under undue stress by setting deadlines for making an arrest in the next few hours, Julius Malema indicated to mourners at Hillary's burial yesterday that her killers are 'high profile.'

Malema claims that the assassins aren't impoverished drug users, but rather wealthy Nelspruit residents who wear suits and have political connections. 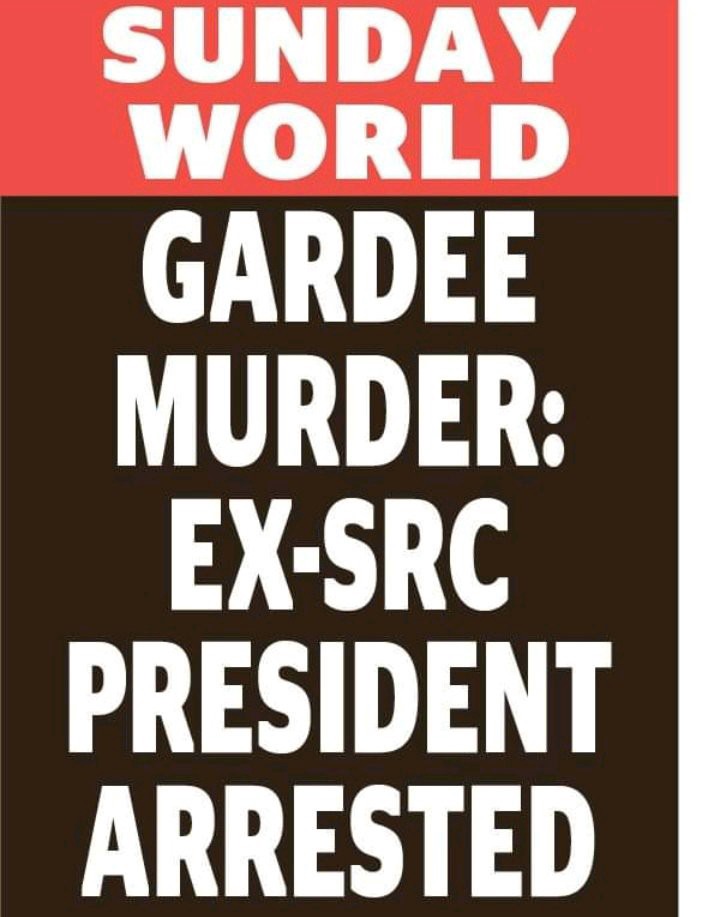 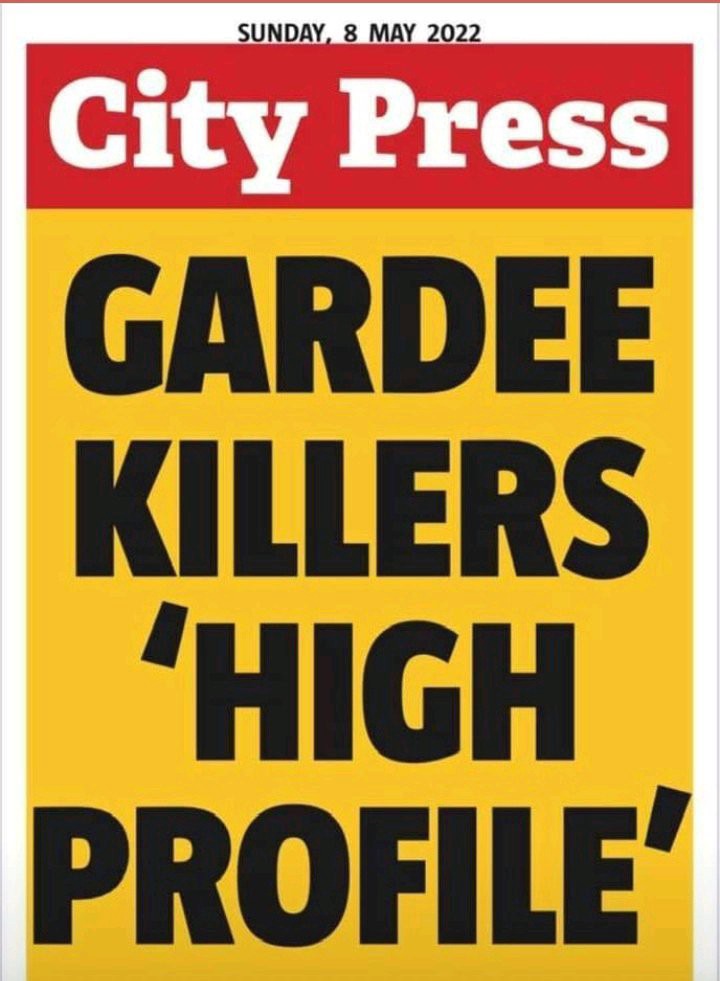 SRC President at a Gauteng Campus and son of former Deputy Minister are among the suspects, according to Sunday World. As it turned out, the suspect who was apprehended on Friday had a wedding the following day. As Malema has pleaded with law enforcement, it is imperative that the suspects remain in custody and face trial without the benefit of a monetary bail bond. 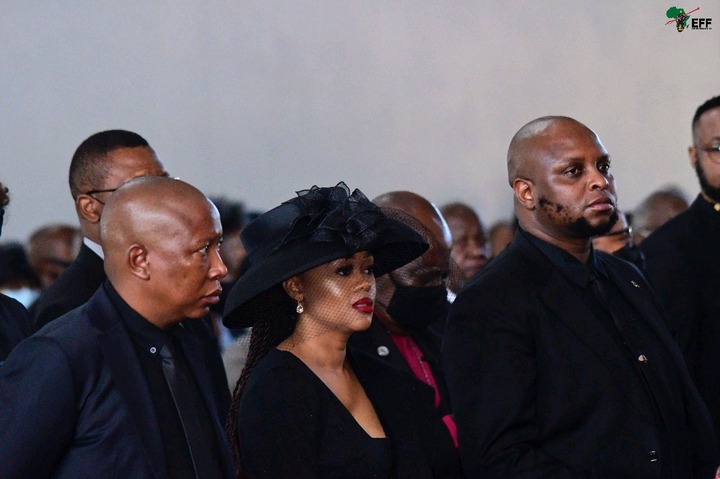 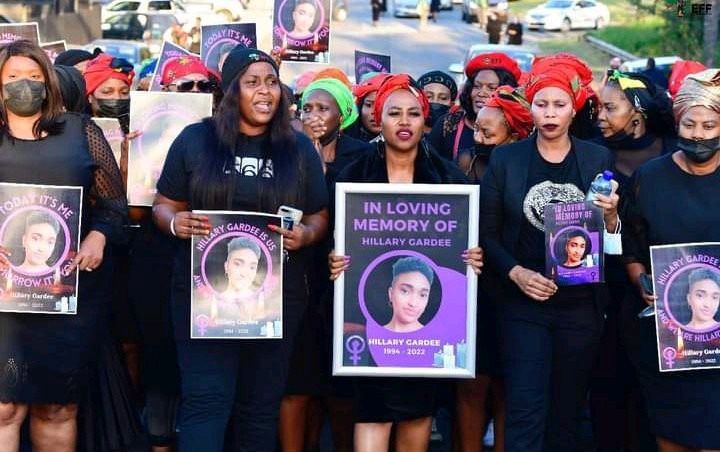 Godrich, Hillary's father, also revealed the condition of his daughter's corpse when she was found. The mother's father claims that she was shot in the head, had many knife wounds, and had a boot mark on her chest.

For many who had been hoping for a ransom-free kidnapping, the news that Hillary's child had been found wandering the streets uninjured gave them hope. It turned out that the worst was still to come.

Anyone implicated in Hillary's death must be held accountable and receive a sentence of life in prison without the possibility of release.

Violence is seen by some as the only way to resolve our differences, as if we are incapable of coexisting with others with whom we disagree. We must adopt a new frame of mind. The attitude of intolerance and violence does not work.