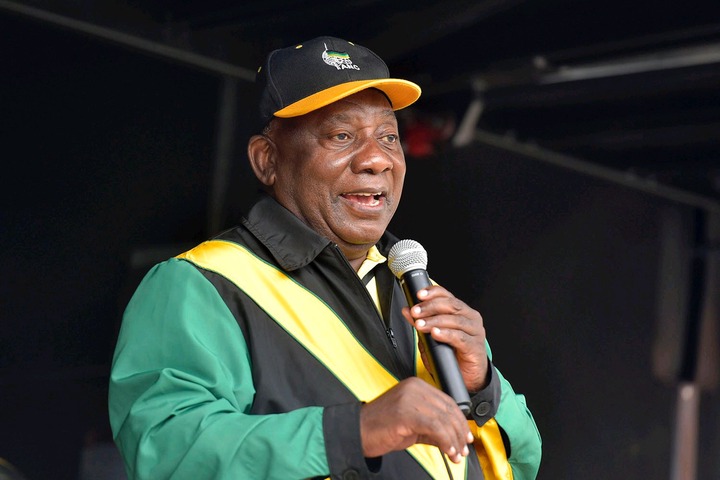 Celebration was the thing to address at two area districts in Limpopo after ANC president Cyril Ramaphosa's political partners were chosen leader civic chairmen on Thursday.

Dowelani Nenguda and Stan Ramaila were chosen uncontested as leader civic chairmen for the Vhembe and Sekhukhune region districts separately.

Nenguda's arrangement was, damaged by discussion as his political doubters made a dire bid to get a court forbid at the Limpopo High Court in Thohoyandou to invalidate his arrangement.

The candidates said Nenguda was not the legitimate deputy as he was not among those on the up-and-comer list chose for interviews. Be that as it may, despite everything, he was assigned and delegated unopposed.

In the Sekhukhune region committee, one more Ramaphosa ally, Ramaila, was chosen for serve a second term as chief civic chairman.

Ramaila, who acquired the epithet of "Mr Renewal" subsequent to copying Ramaphosa's restoration trademark, was leaned toward by numerous individuals for declining to put committee assets into the fell VBS Mutual Bank.

He became one of the civic chairmen, the ANC public chief board of trustees embraced for arrangement.