By Legitboy (self meida writer) | 1 months 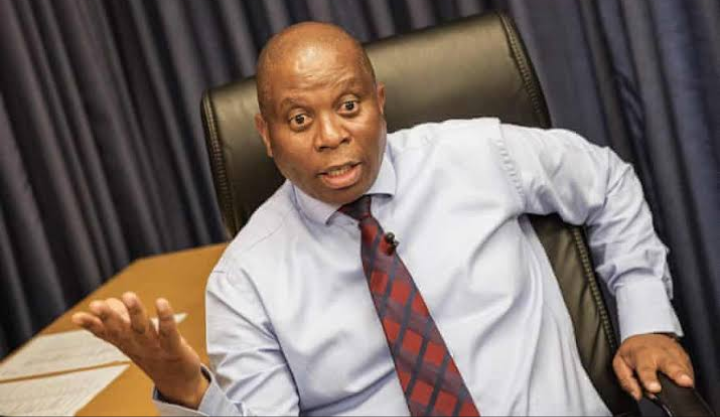 The leader of People's Dialogue party Herman Mashaba, has Allegedly broke silent on Twitter concerning the desire and determination of some South Africans who are eager to join his political party.

Herman Mashaba clearly made south Africans to understand that his political party is not for racism, rather it is for enhancement of south Africans.

Fellow South Africans, those who are looking for racial parties, @Action4SA is certainly not for you. You don't have to concern yourself with its agenda. There are enough Racial parties around for you. Good luck 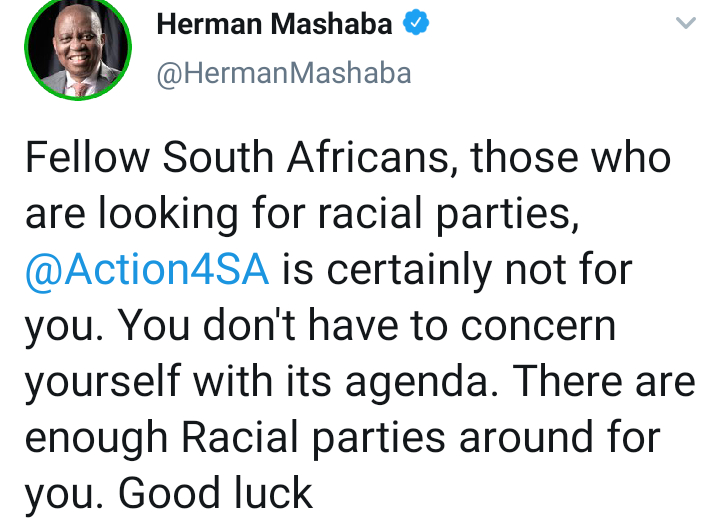 “Don’t Miss This”- If You Are Used To Watching Blue Films, Then Take Note Of This Important Information

Below are some reaction by South Africans on Twitter;

Thank you President @HermanMashaba for not Commenting each Time any individual with issues of Hate decides to Fart Racism in public, This Racial hate Has withheld this country from being great for years and we are sick of it, we have a Country to build, not this Nonsense again!

All racist people,are Sick with issues inside themselves and they will explode every now and then in public.

we are sick of people who wants @HermanMashaba to comment each time sick people have a relapse, ActionSA is NOT a Psychiatric hospital to diagnose Racial illnesses. 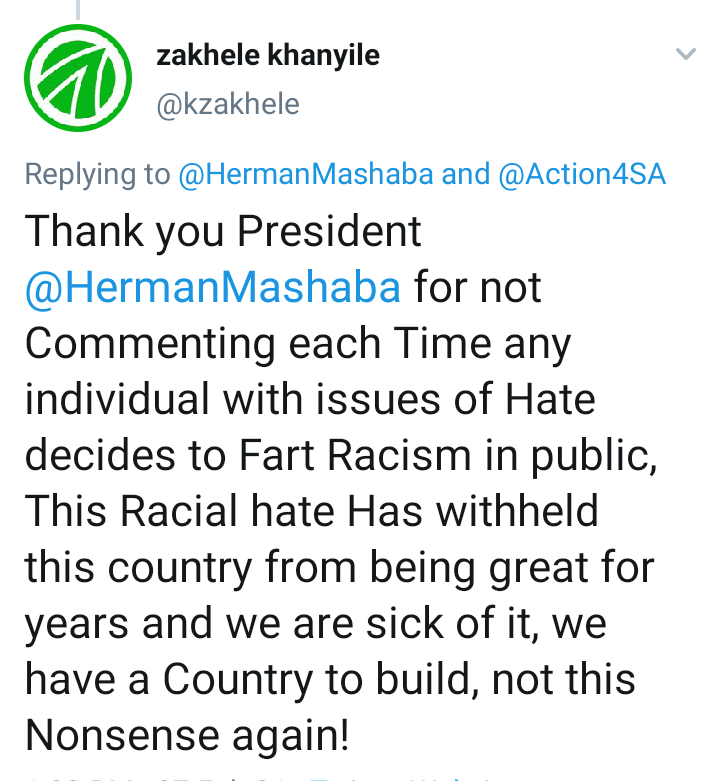 In this day and age, considering what black people have been going through because of white supremacy, a black man's agenda should revolve around black people, that's where the focus should be, white people already have a head-start, 4get abt them, have a black agenda. 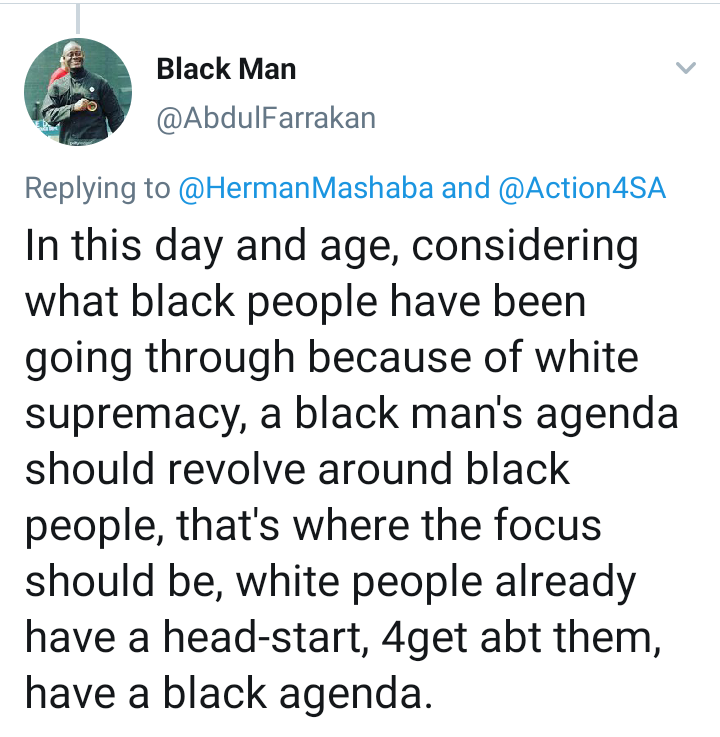 We not looking for racial parties sir. All we wanted was your opinion on the eNCA matter as someone who is in the political space that's all. No one wants division or hate. Please understand that. 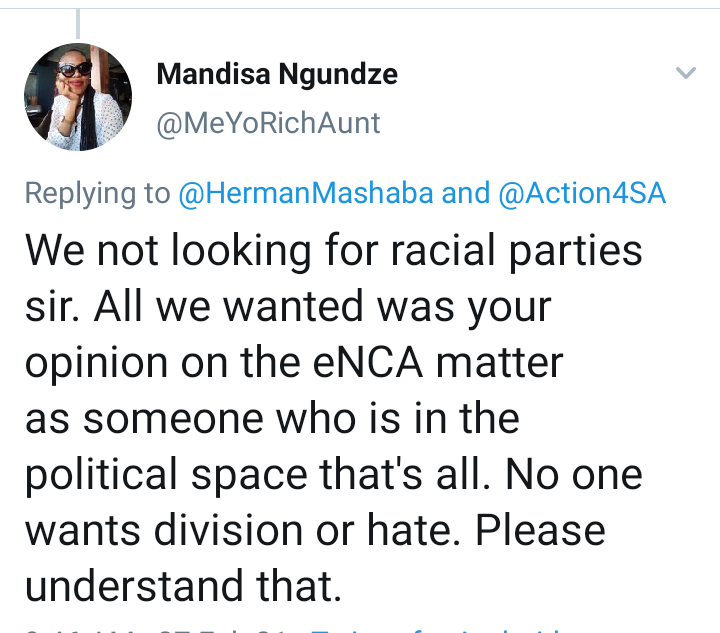 I also agree with you in the sense that the ruling party has failed to successfully remediate this dilemma of racism. Therefore we shouldn't concern ourselves over something that'll never end. People should be focusing on how to alleviate poverty and protect our sovereignty.

“Take This Serious”-If You Ever Sleep, Date Or Marry A Woman With Red Thighs, You Will Die; This Is How You Can Recognize Them 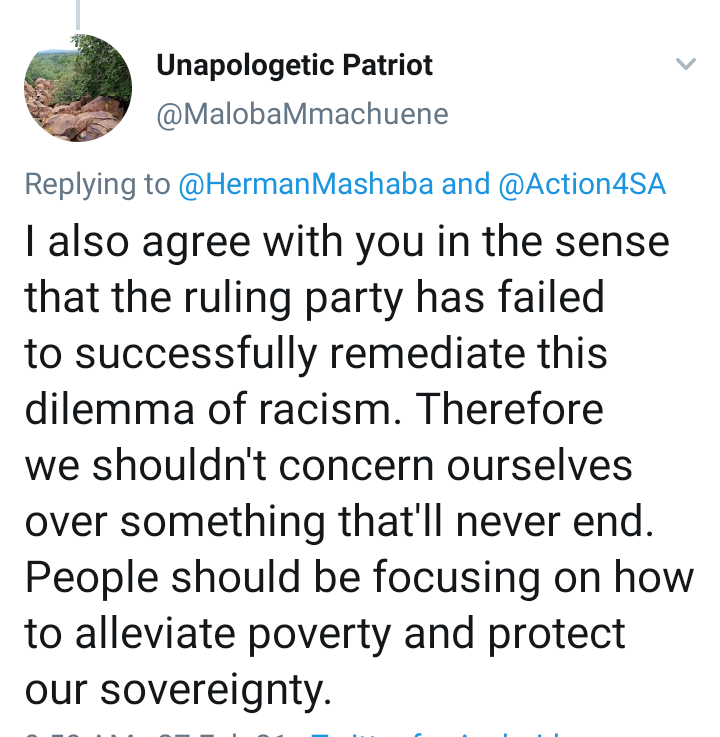 Mzansi reacts to a picture that Sjava recently posted