There are just so many controversies around the suspended Secretary General of the ANC Ace Magashule. Ever since Magashule was charged in the court of law, we saw him being suspended from the party. His case has been on and of as it is always postponed because of lack of evidence that can pin Magashule to all those allegations against him. 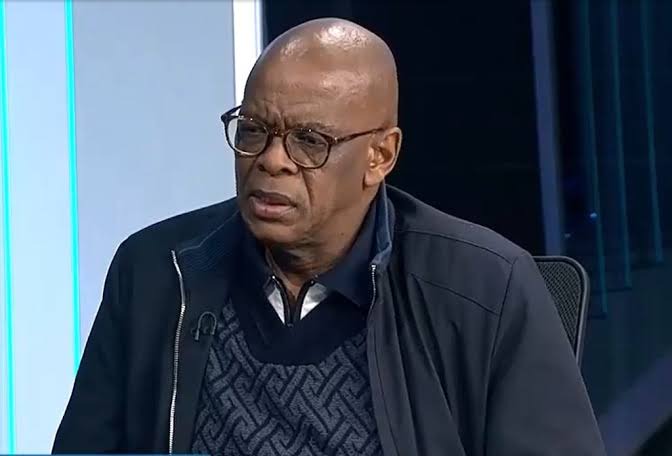 For the longest time Magashule has been saying that this is just a politically motivated cases and the State does not have a case on him which is why they always postpone the case. Morwadi Cholota who is based in the United States was the State witness but now she has since pulled out of being a State witness because she was being forced to implicate his former boss in her statement. So now the State does not have witnesses.

Magashule has now decided to make a song that is dedicated to the ANC sell out and we know who is the biggest sell according to Magashule and many other RET forces. Magashule and Edwin Sodi have decided to take stage a war for the charges they face. Magashule has decided to take the NPA to court so that they can release the names of the people that they are saying that are the witnesses. On the other hand Sodi contest the State's case against him is unlawfully built on inadmissible evidence from the Sate Capture Inquiry. The ANC will never find peace and unity that they are so desparate needing. There will never be a renewal in that party. Members of the same party fighting like this is not a good sign at all. Maybe the ANC should just be disbanded. This is the only thing that the party has been doing lately. They dispanded MKMVA and they have also disbanded branches and this could be some of the reasons behind the party losing dismally in the local government elections.

The inside factions of the ANC are now starting to affect the country as well. Maybe it is about time that we think if we still do need the ANC or otherwise because as it stand, the party is not doing good and people on the ground are the ones suffering.

Run Your Generator For Days With Little Fuel Using Camphor. Read How