Gardee claims that a large number of women are crying and adds that it is abhorrent because ruthless males target defenseless women and children, which is reprehensible. 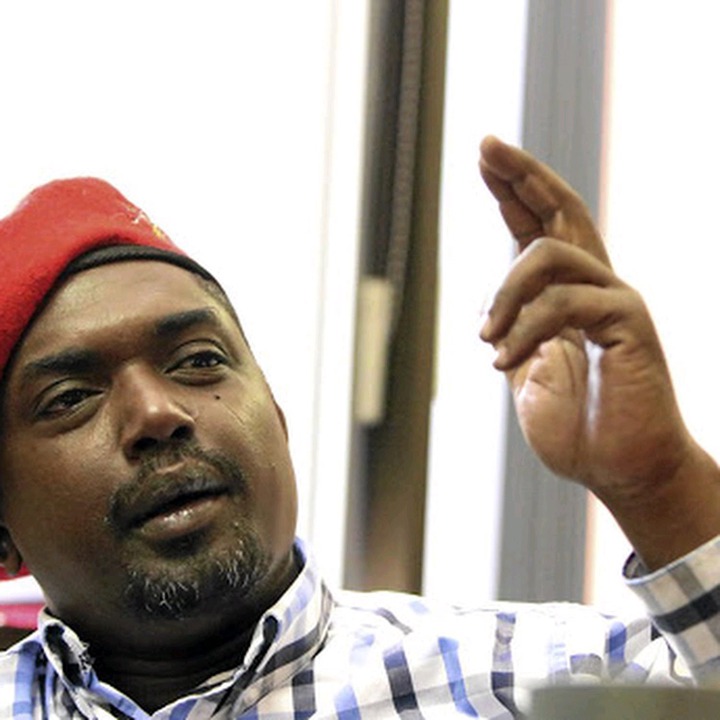 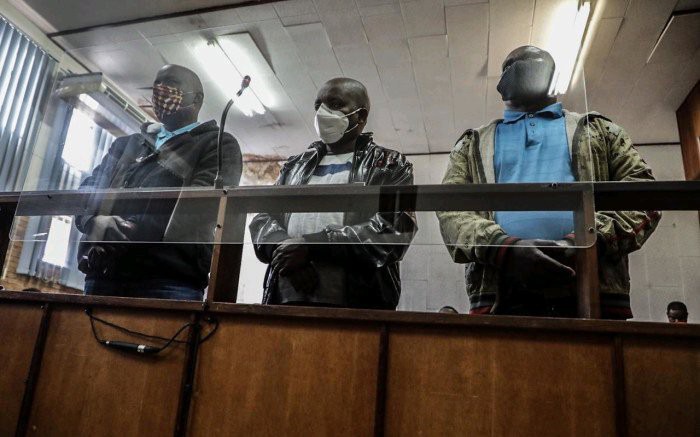 "These women are miserable. It is a Day of Women Weeping. So vile men prey on the weak and defenseless. No country (outside of war zones) has men as cruel to women and children as ours. We have become the global leader in the murder of women "he said.

Godrich Gardee accuses the king of Swaziland, Mswati lll, of involvement in the murder of his daughter, Hillary Gardee. He asserts that because the Economic Freedom Fighters led a march that blocked the eSwatini border for the entire day and business was halted, the king's regime suffered losses and in retaliation targeted Gardee's daughter.

However, the eSwatini king has refuted these claims by EFF heavyweight Godrich Gardee, stating that it is not true that he murdered his daughter.

South Africa reportedly has one of the highest femicide rates in the world. Every 6-12 hours, a woman is murdered, beaten, or maimed by her partner or a known acquaintance. Three out of five South African women have experienced some form of abuse in their lifetimes.

Some citizens went on to say that they live in fear while raising their female children in South Africa because of the high crime rates and what appears to be a war against women.

Monday morning, two of the three defendants in the Hillary Gardee murder case were at the Nelspruit Magistrates Court to conclude their bail applications.