EFF Plans To Remove Julius Malema As Their Leader, Will Shivhambu Take Over?

By NewsRSA.com (self media writer) | 6 months ago 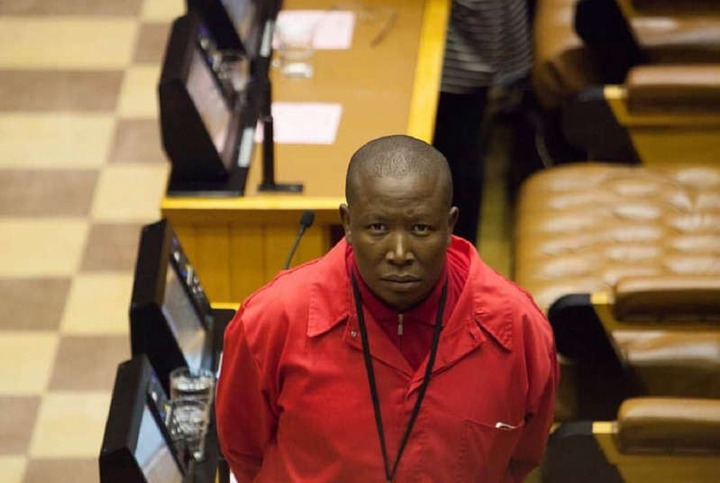 Following speculation that certain members of the EFF were unhappy with the leadership of Julius Malema—following an internal party letter that supposedly asked for the 40-year-old to quit his position as a leader—senior individuals within the party reacted quickly to refute the claims.

Do members of the EFF want Julius Malema to step down?

Despite the fact that Julius Malema has been the leader of the EFF for the whole of the party's eight-year existence, 2021 proved to be the first election year in which they failed to gain support, falling just short of the vote share they received in 2019.

Early this week, a letter was supposedly written by the chairperson of the EFF in the Eastern Cape caused a stir by being circulated among the party's supporters. It was stated that Julius Malema had harmed the Red Berets with his pro-Zuma beliefs and "attacks on the judiciary" in the last several years and that the Red Berets had harmed themselves as a result of his actions.

"In light of the evaluation of our local government election results, the EFF Eastern Cape Provincial Command Team gathered to examine our overall performance. Our appraisal of the role played by the CIC in diminishing the electoral margins of our movement was included as part of this process. "[Julius Malema] is doing damage to the EFF. "

According to rumours, the EFF Eastern Cape Provincial Command Team issued a statement. 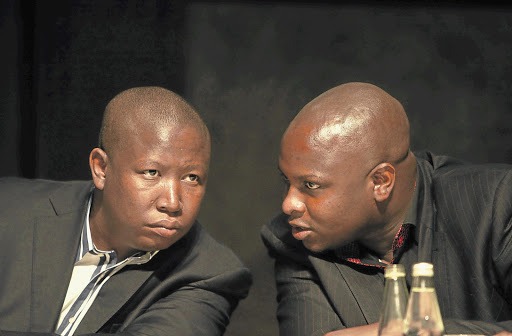 The EFF's top leadership has rejected reports of a plan to assassinate Julius Malema.

On the other hand, the backtracking and distancing have started in earnest. Political opponents are attempting to sow splits, according to Yazini Tetyana, the EFF's Eastern Cape Chairperson. She has dismissed the letter as "false," calling it a "desperate effort."

"FRAUDULENT ALERT! This is a fabricated statement. All of this stuff is treated with disdain by us. a desperate endeavour on the part of the adversary. So sit back and enjoy the show... "It's bogus news, nizithanda gqithi (you really like saying that). " 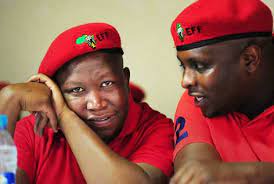 How long will Juju continue to be at the helm?

Julius Malema has already declared that he would resign from his position as leader of the EFF if he is no longer welcome. However, the party's support for the political firebrand continues to be rather strong. With certainty, Juju will serve as the leader of the far-left group going into the 2024 elections.

The CIC has also been defended by Mbuyiseni Ndlozi, who is a close follower of Malema and has said that any attempt to depose the president may be rejected as "false news."

EXCLUSIVE| Operation Dudula to register as FORMAL A POLITICAL PARTY NEXT YEAR? See all here