Many South Africans have been experiencing difficulties with foreign nationals over the past four years. Not that they opposed foreigners entering South Africa, but rather that there are no solid regulations in place to prohibit illegal foreigners from committing various types of crimes while in the country was their primary concern.. 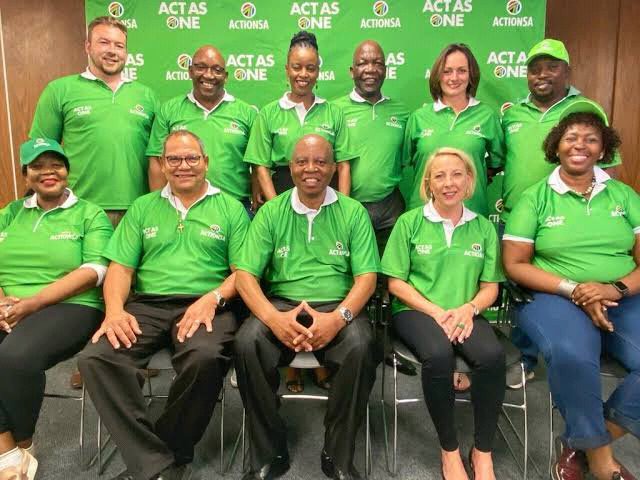 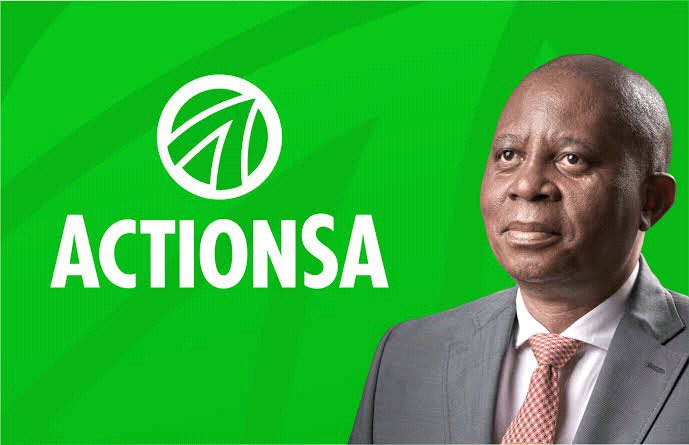 ActionSA, a political party founded by businessman Herman Mashaba, has released a list of mandates that they intend to implement in the country if they are elected to power in the upcoming general elections. They have outlined four laws that will govern the country, and it appears that they will have a direct impact on foreigners. 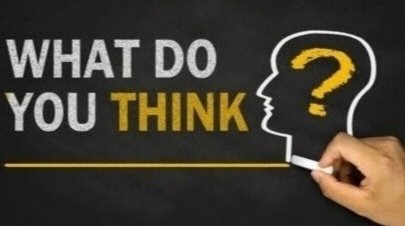 The following is a tweet from ActionSA that dates these regulations.

"As members of @Action4SA, we pledge that if we are awarded the authority to rule municipalities in which we are opposing the passage of a by-law, we will.

1. You must have a South African identification number in order to conduct any business.

2. You must be registered with the South African Revenue Service (SARS).

3. It is necessary to hire South Africans.

4. The Metro Police Department will have a specialized unit to carry out the operation."

It is evident that these restrictions are intended to deal forcefully with foreigners who are reaping the benefits of the country's economy without ever contributing to it, and as a result, many people were outraged by them. In response to these laws, many people expressed their dissatisfaction with them, claiming that they are discriminatory against our African brothers and sisters.

With about 15 million foreigners living in South Africa, it is past time for regulations to be put in place to control all foreigners in the country. One of the most effective ways to accomplish this is to prioritize these regulations and place them at the forefront of a political party's agenda.

Action sa is one of the first political parties to make enforcing such restrictions a primary goal of the organization. While most South Africans do not despise people from other nations, they do despise undocumented immigrants who have taken advantage of the country's economic opportunities without permission.

What are your thoughts on the current situation?