Read what J. Zuma was told by his daughter that left tongues wagging in South Africa 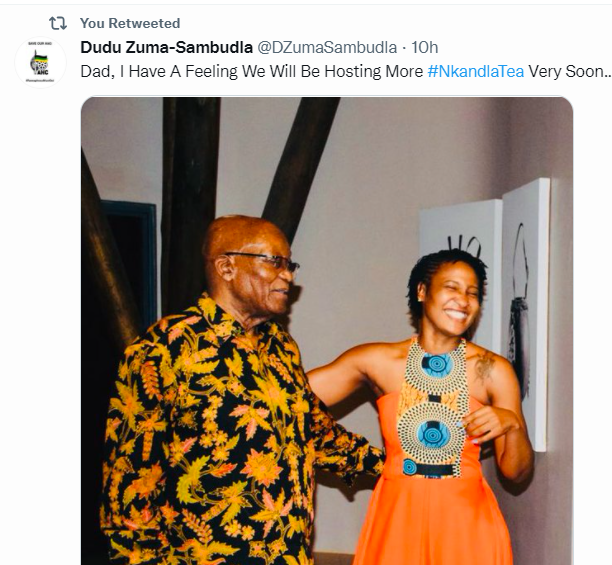 Absolutely no one could have imagined the outcomes of the council meetings around South Africa. No one could have imagined the DA winning Major metros in Gauteng and the EFF voting with the DA to dismantle the ANC. Everything has shocked South Africans, and it raises a lot of questions. Politics are interesting, especially when it comes to coalitions. As much as South Africans thought that the EFF hates the DA, it has made a huge shock by voting for the DA. With everything that has happened, the daughter of Jacob Zuma went on her twitter account, saying that she has a feeling that her Dad will be hosting another Nkandla Tea party. It should not be a surprise if we see people like Julius Malema visiting Jacob Zuma and having some political discussion. 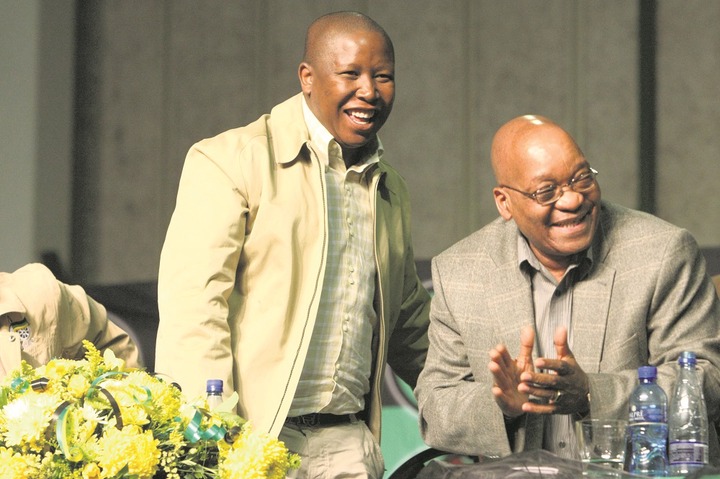 It also shows that Jacob Zuma still has power, despite the ANC betraying him and being sent to prison. The low local elections votes that the ANC received in KZN, could be due to the fact that Jacob Zuma was wrongfully arrested and jailed without a trial. Arresting the head of state was the biggest mistake that the ANC had made. Jacob Zuma has many supporters around South Africa, and most probably majority of them are based in KZN. 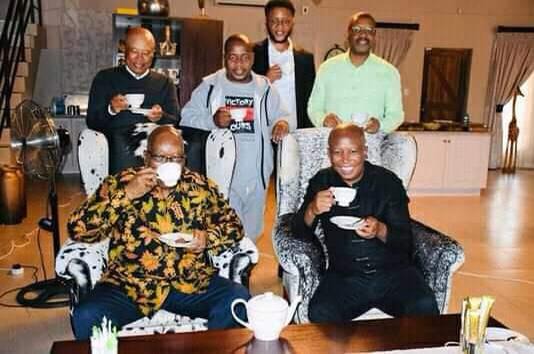 However, the statement that has been made by Duduzile Zuma has brought tensions among South Africans. This is because some people do not like her father, and they suggest that a tea party would be a way to further dismantle the ANC that is already collapsing. Only Jacob Zuma and his visitors will know what they will be discussing, as with the case of Julius Malema handshaking with Jacob Zuma, after a very long time.

“I have been studying your father. I am so shocked he literally fought for us during Apartheid. Joined the ANC at a young age. Am so ashamed I joined white people in discrediting this man. I may not agree with his presidency decisions but he is our struggle icon.” 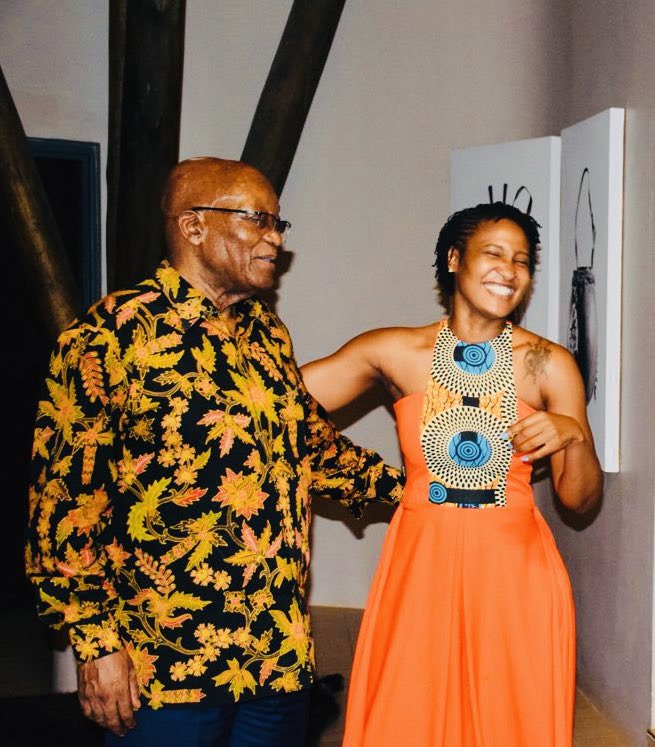