Nhlanhla Lux today in a podcast interview debunked the insinuations that he has been captured and bought over. He narrated that there is no way that he can be bought over because he knows what he is after, and this is the betterment of the ordinary people of South Africa. Disclosing that he has not been bought over by white people, Nhlanhla Lux said that he believe that white people were powerful yesterday, not today. He revealed that the white people in South Africa only possess economic power, but black people possess both social and political powers, even though according to him, the government of the day are not using it properly as they should. A social media user noted, “Let me watch Nhlanhla Lux on the @reagopane and @BlvckSteph podcast… They say it’s the best interview they’ve done so far, I guess we’ll have to find out for ourselves”. The interview is still ongoing, and Nhlanhla Lux is exposing things already. 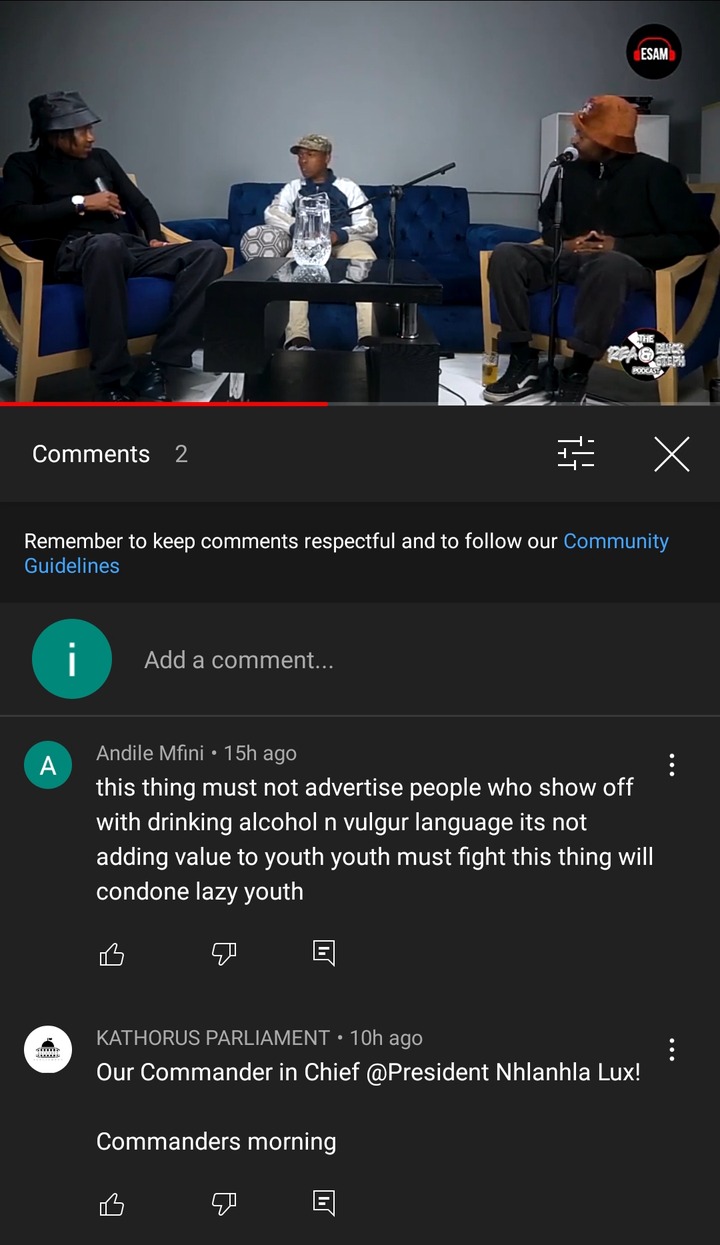 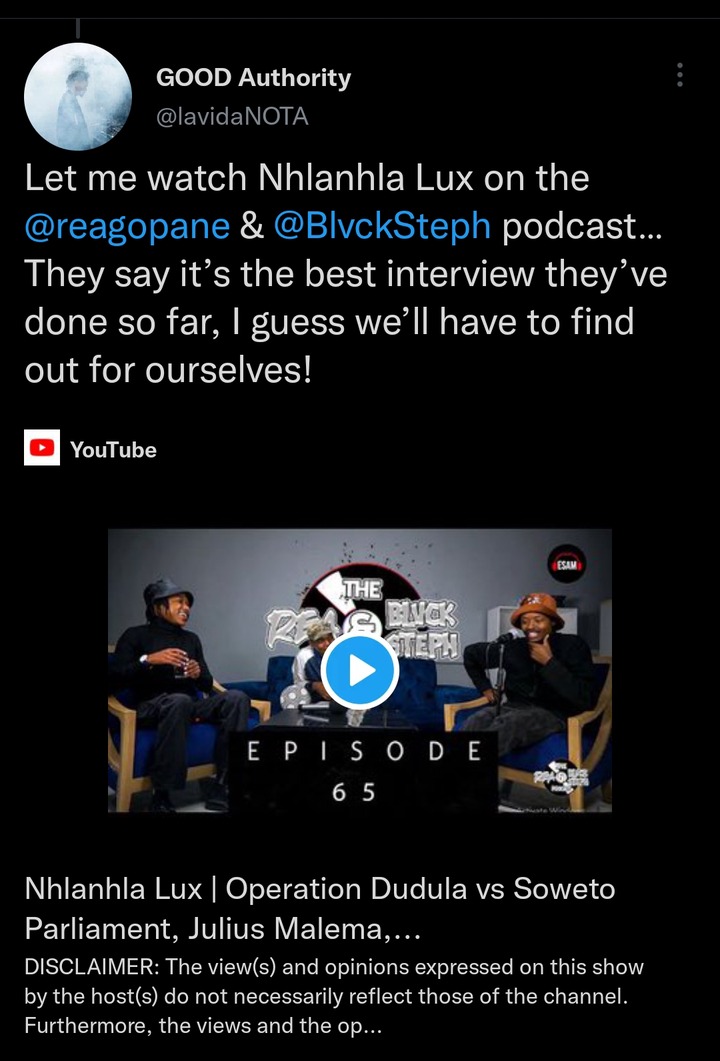 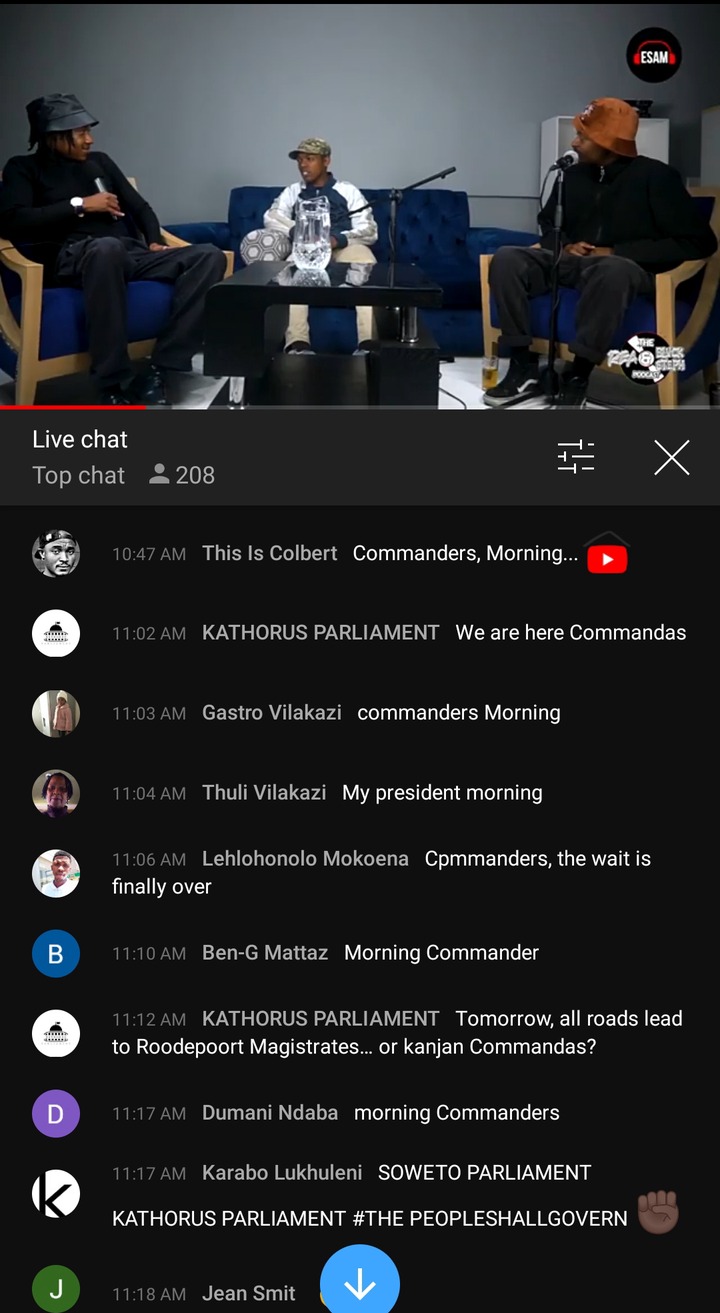 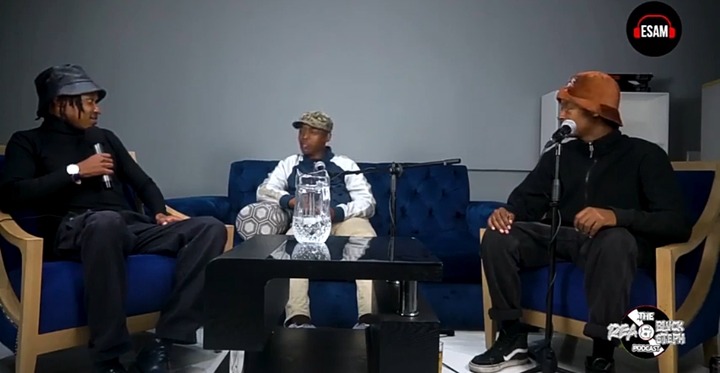 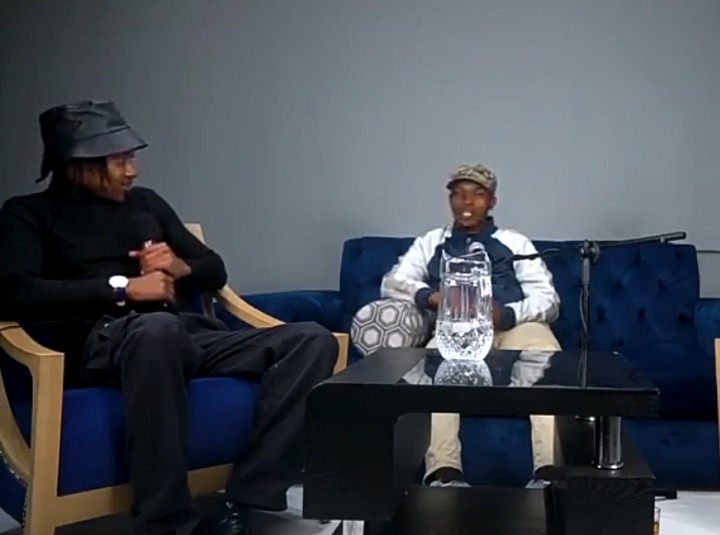 Furthermore, he disclosed that as an opinion leader in South Africa, he has seen the good and the bad, and he is never affected by inferiority complex, saying that this is the reason he can never be afraid of anything or anyone. He disclosed that he schooled among the rich people, but he grew up among the poor people, so he had experienced the two sides of life. He said that this is his most treasured experience. Recently, members of the operation Dudula movement who were earlier on fond of Nhlanhla Lux, started withdrawing, saying that he is compromised. The issue began after he said that he is not against all migrants in South Africa, but only against illegal immigrants and Undocumented foreigners. He noted that anyone who wants to come to South Africa must do so legally. This singular statement did not go down well with some members of operation Dudula movement who are against all migrants in South Africa, legal and illegal, especially migrants of African descent. This was the point where the operation Dudula movement members became estranged with Nhlanhla Lux. 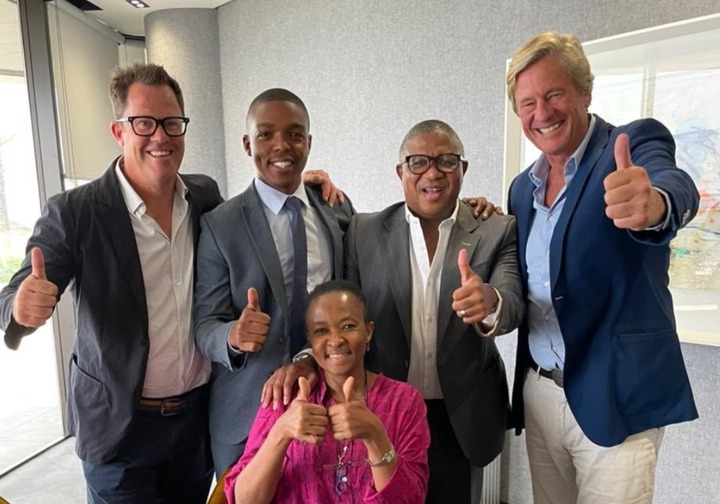 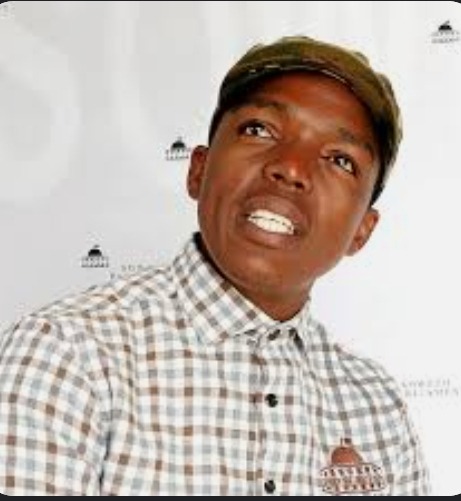 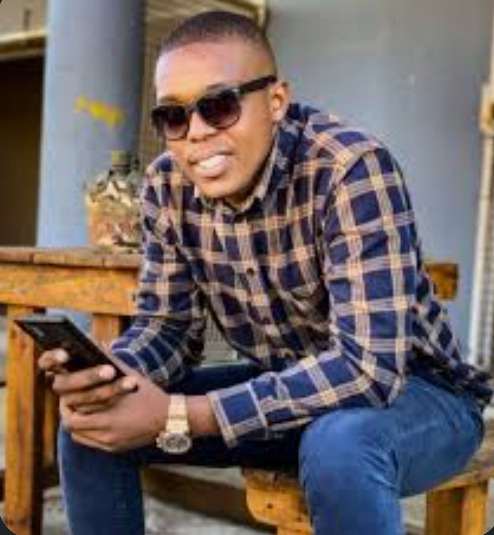 Breaking: The ZEP Court Hearing Scheduled to Happen Tomorrow Has Been Cancelled