OPINION | Nelson Chamisa is a career politician with no industry experience

By OriginalNews (self media writer) | 9 days ago

I have no doubt that Chamisa and his cdes are ready to lead but the example he is using is very wrong, those people he mentioned failed all of us, they had no conscience, they destroyed our country, they have been killing Zimbabweans, few days when they came into office they assassinated Morris Nyathi for no reason, many combatants were captured by the regime and turned into spies Morris was one of them, these people have been killing Zimbabweans ever since they got into power, its clear they were only not ready to govern but they did not understand what governing is 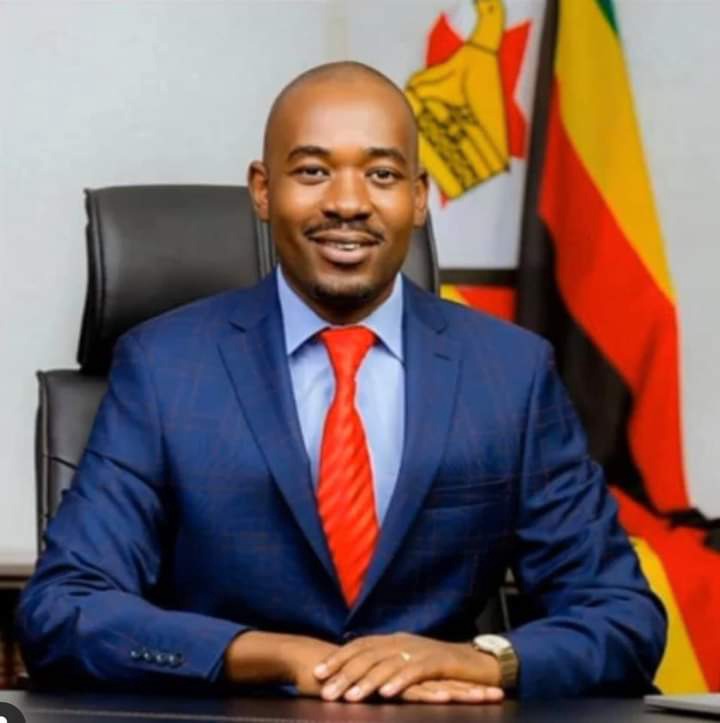 These people mentioned by Chamisa joined the struggle when it was on, they didnt understand the objectives of the struggle, they only wanted positions, they did not implement any ideals of the struggle, even one of them. All those names mentioned are a product of tribalism, nepotism and factionalism. Before 1975 you can only find the name of Mugabe and Tongo, the rest were non entities, they only became known after the coup of 1976 in Zanu where many innocent Zimbabweans were killed in Mozambique 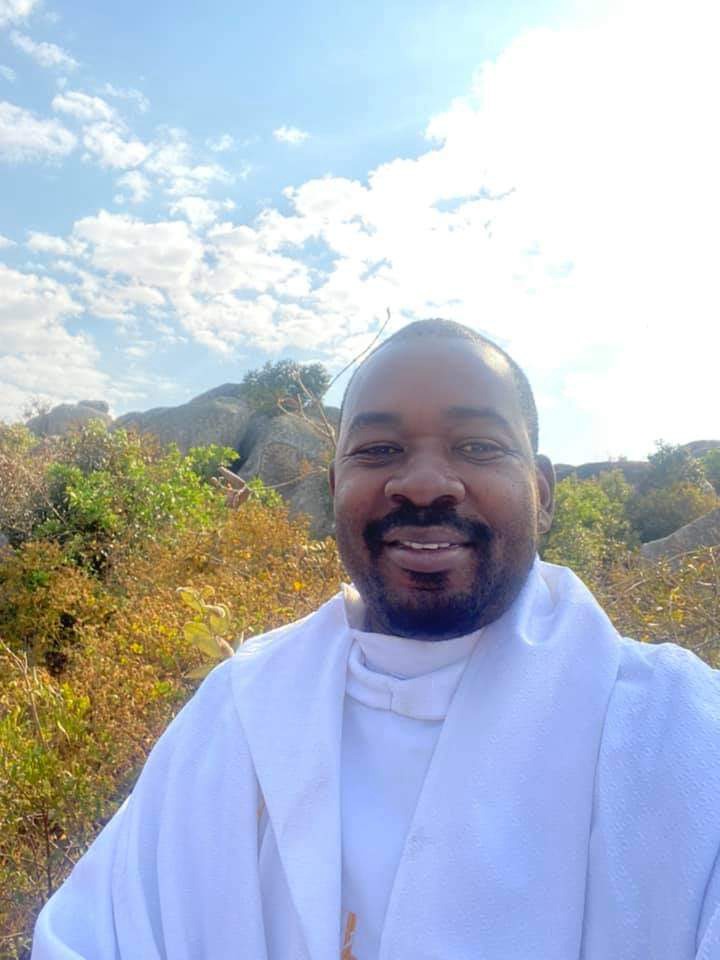 Being ready to govern has nothing to do with age Mr Chamisa, look around the world there are many young leaders doing to very technical work, political leadership is very simple that anything else, anyone can be a president, its very simple. There are many people who have done big things at young age e.g Jeff Bezos founded Amazon at the age of 30, Mark Zuckerburg was only 20 when he founded Facebook. When someone turns 20 is mature enough to do anything in this world, In Zimbabwe yes a 20 year is a young person but in other countries, students graduate from university on average at 20 when they reach 30 they will be having ten years of experience, and will be occupying senior positions.

These people mentioned by Chamisa each them ordered the killing of many people, one should ask those who were in Mozambique during the struggle they hear about Mnangagwa, Rex and Tongo, they were people like flies thats the history of Zanla has been suppressed, its almost taboo to talk about Zanla in Mozambique, young girls were being raped people killed for rituals, before combatants went for deployment a person was selected at random, killed and they were made to drink his blood before they leave.

Chamisa should focus on the changes they are intending to bring once they come into power not these childish posts, currently there are many young leaders around the world doing big things not those useless people he mentioned there. Chamisa is a career politician with no industry experience, he does not understand the world and life beyond beyond politics. Many of these succesful presidents like Obama, Mandela etc had long and succesful careers before they joined politics, things started going bad in South Africa and USA when career politicians like Zumba and George Bush took over, in their minds they only had political battles to fight and the state resources were only used for that