By Afri_Gist (self media writer) | 5 months ago

People who sell drugs in the city's central business district had a bad day on the 25th of January 2022. A report by the police in Johannesburg, South Africa, showed that the days of playing around are over.

They were all over criminals who deal in drugs and it was said that no stone has been left unturned. Reports say that there has been a lot of police on patrol, and they were going to all the places that have been called crime police.

People were being stopped and searched at random, and some of them were nyaope dealers.

An unknown number of people were handcuffed after they were found to be in possession of drugs that were especially Nyaope and Mandrax. When thugs get hold of these two drugs, they often do bad things. Some other people who will need the money for drugs will rob people to pay for their habits. 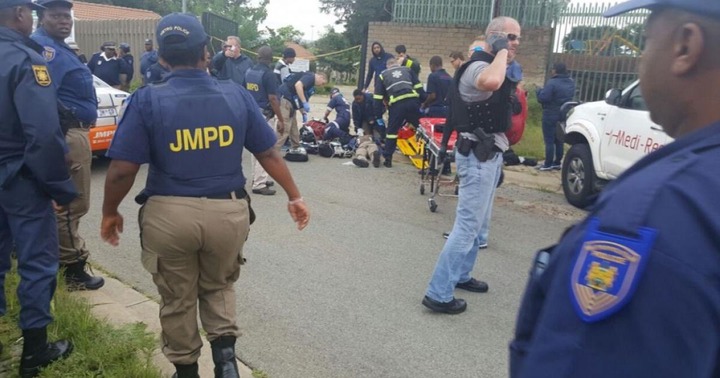 One well-known dealer was also arrested after months of proving that he was not going to be arrested. A lot of people were shocked that the police didn't do anything about this person. 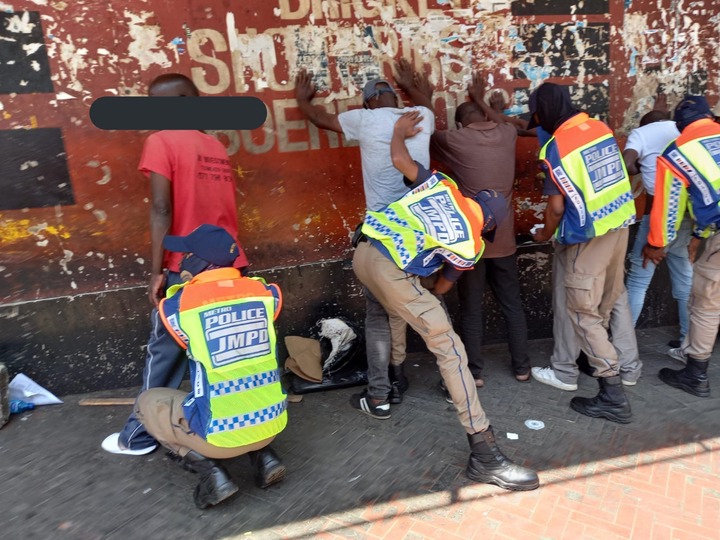 Today, he is said to have tried to get away from the police, but the members of the group kept going after him until he was quickly caught. The people who were arrested are going to court as soon as they are charged with having drugs and selling drugs, so they will be there. 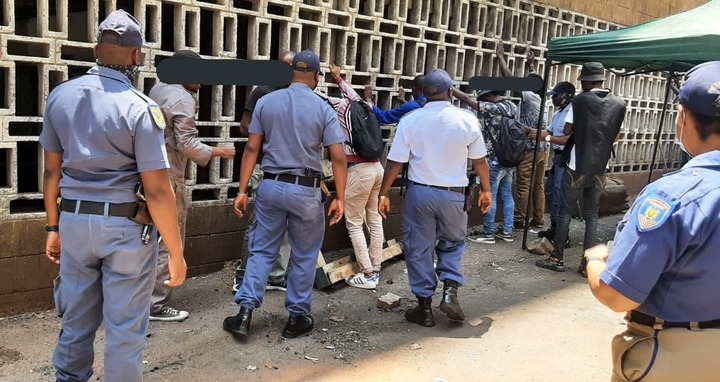 Asked one person, "Who can say no to safe cities?" The person was happy with the police's work. When the officers did well, people told the JMPD to keep up the good work. 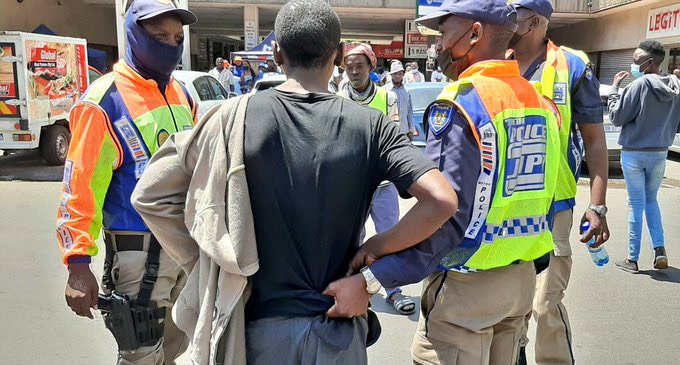 A lot of people have said that our leaders haven't been paying attention to anything for a long time, and criminals have been getting what they want. The nyaope dealers in the Joburg CBD had to call it a bad day because this operation was going on at the same time.

The source is the Johannesburg Municipal Police Department.

More woes mount on business man who accused cops if extortion. He is being threatened with death