Cyril Has The Best Policies, But His Main Problem Is This

Presumably, many South Africans would be more inclined to label whoever says anything positive about President Cyril Ramaphosa and the ANC in a bad light. The current economic situation in the country has left a preponderant number of the population in despair, and with virtually no faith at all at the government of the day. Poor service delivery, lack of employment opportunities, and general lack of policy implementation are some of the issues that have hindered the country's progress. 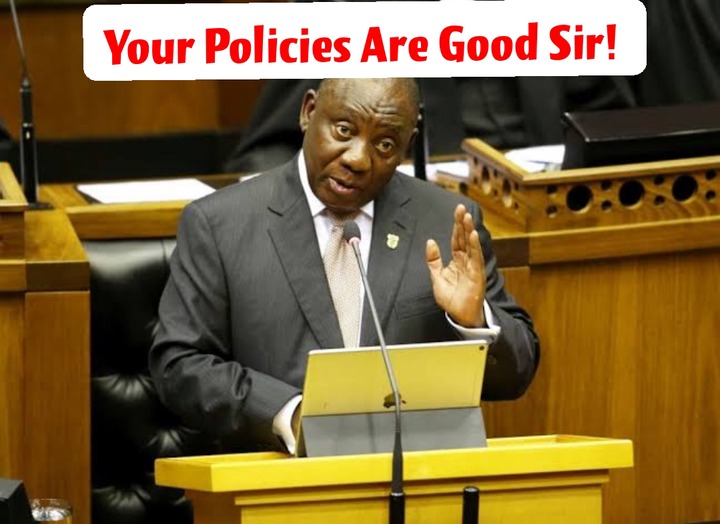 It is an undeniably indisputable fact that some of the fundamental issues that are confronting Ramaphosa's presidency could attributed to the unstoppable hurricane-like looting and repurposing of the state during erstwhile leader, Jacob Zuma.

Albeit, Mr Ramaphosa would not want to lay blame at his predecessor's door for the rot that had seeped in, economic indicators and many other determining factors on how government was performing, show that the country was inevitably heading towards an economic and political Bermuda Triangle - total ruin. 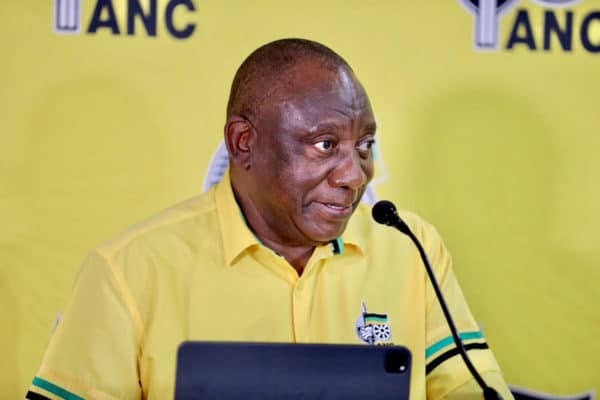 And despite Ramaphosa's own shortcomings, he quite honestly has the best policies than any other party that will be contesting elections, of course it's ANC policies. Just as a disclaimer, having the best policies does not mean good governance.

From the beginning of time, the ANC's policymakers have invariably been put on the table important policies that could change the lives of many, but the president continuously refers to failure in implementing these policies, mistakes of the ANC, which needed to be corrected. 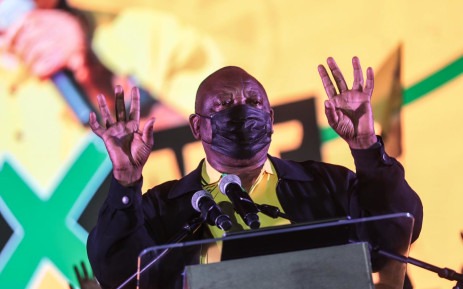 One though feels, the 6 policies that are seemingly the cornerstones of Ramaphosa's Presidency are failing to see the light of day because of failure to implement urgently.

Take for instance the Small Businesses, management of state owned enterprises and re-industralisation of the country. These are visionary policies that could quickly alter the condition of previously disadvantaged people and put the country on a right path. 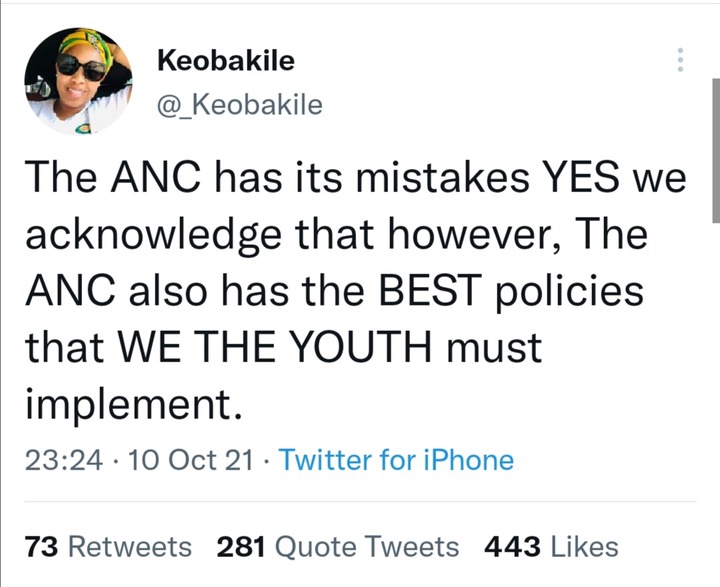 We know that small businesses are the creator of jobs in any economy across the world, but there is a sense in South Africa in which many small businesses do not get proper funding and help during tough economic times.

Many of us can give eloquent testimony about what the nascent of the Covid-19 pandemic did, jobs and livelihoods were lost, and despite the fact that money was allocated to assist, it was diverted by those in positions of power to serve their own parochial interests at the detriment of many. 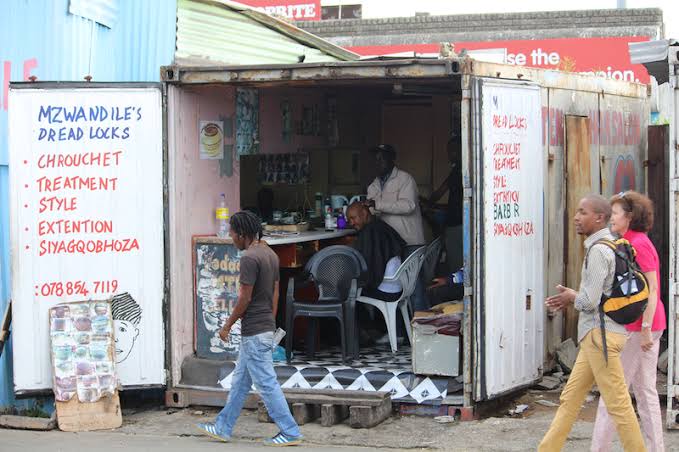 Ramaphosa has spoken extensively about his attempt at re-industralisation of the economy, it is what the country desperately needs to create more jobs for the youth.

I recently discovered that most of the products with local branding, that are being sold in South Africa, are actually manufactured in China, in a sense they are creating more jobs for the Chinese market, which is bad.

The main problem which Ramaphosa faces is corruption, which gets in the way of implementation of policies. Which is why society ends up believing his policies are not up to par, which is not entirely the total reflection of the truth.

Do you think Ramaphosa has the right policies to take this country forward? 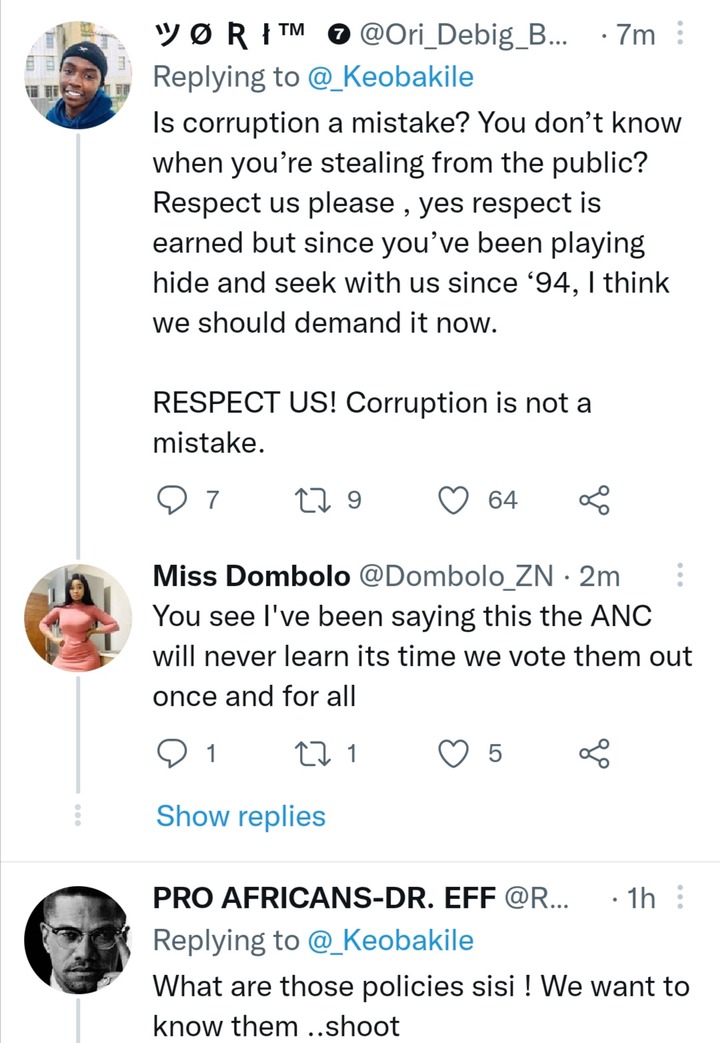 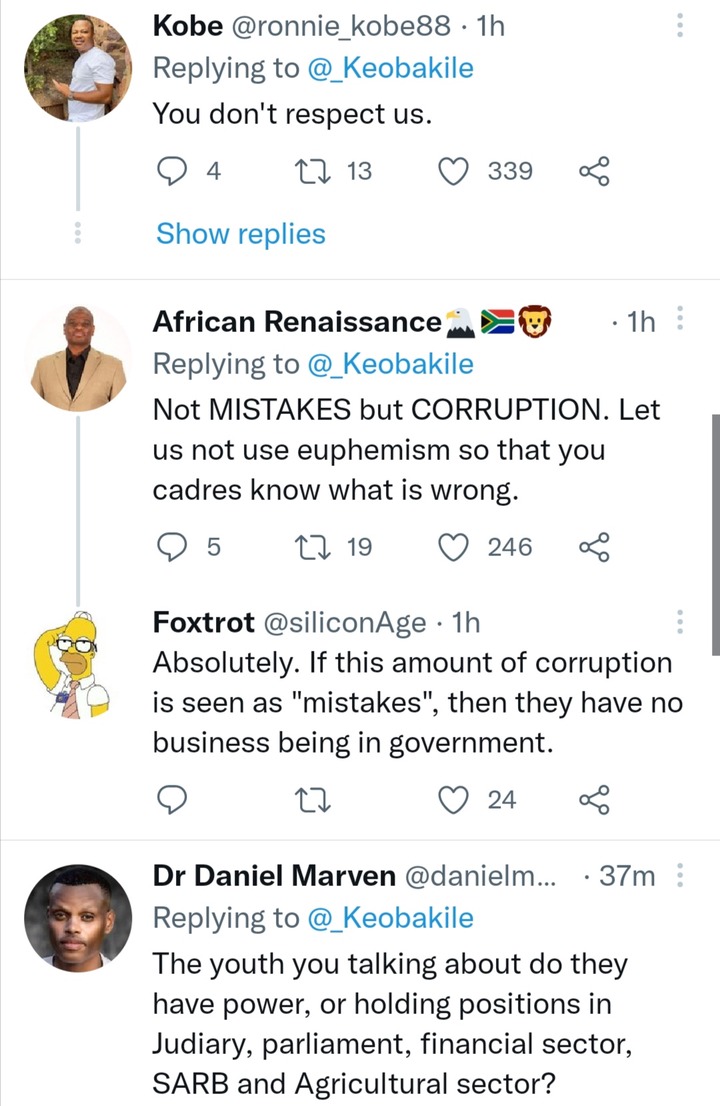 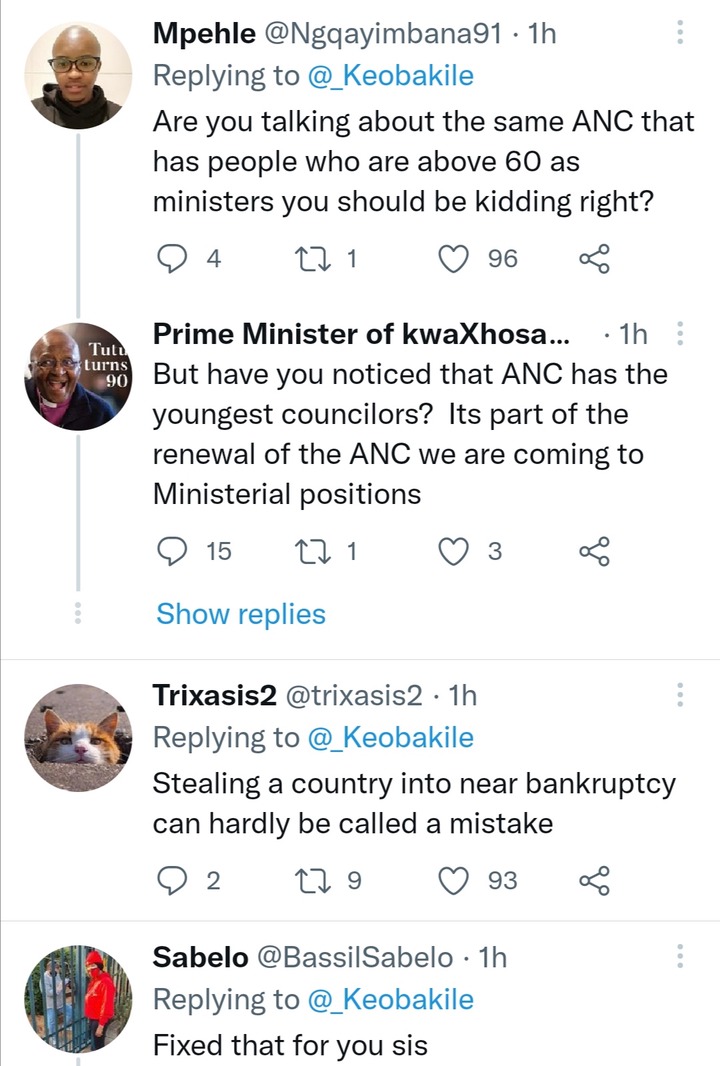 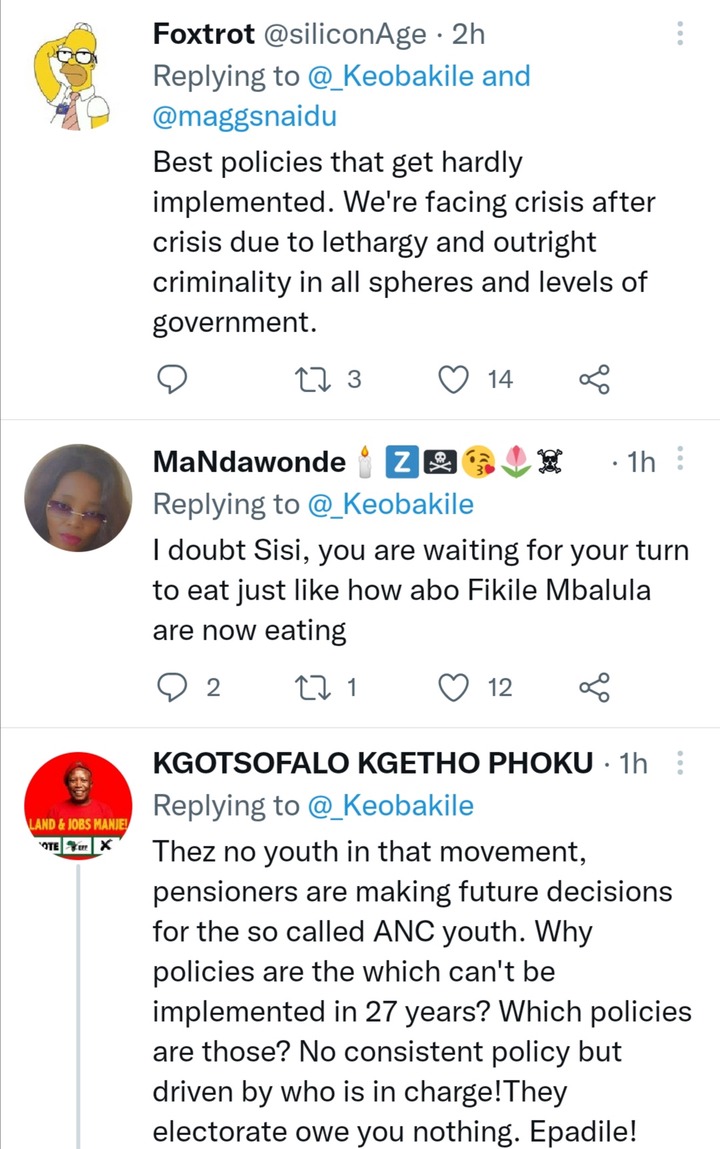 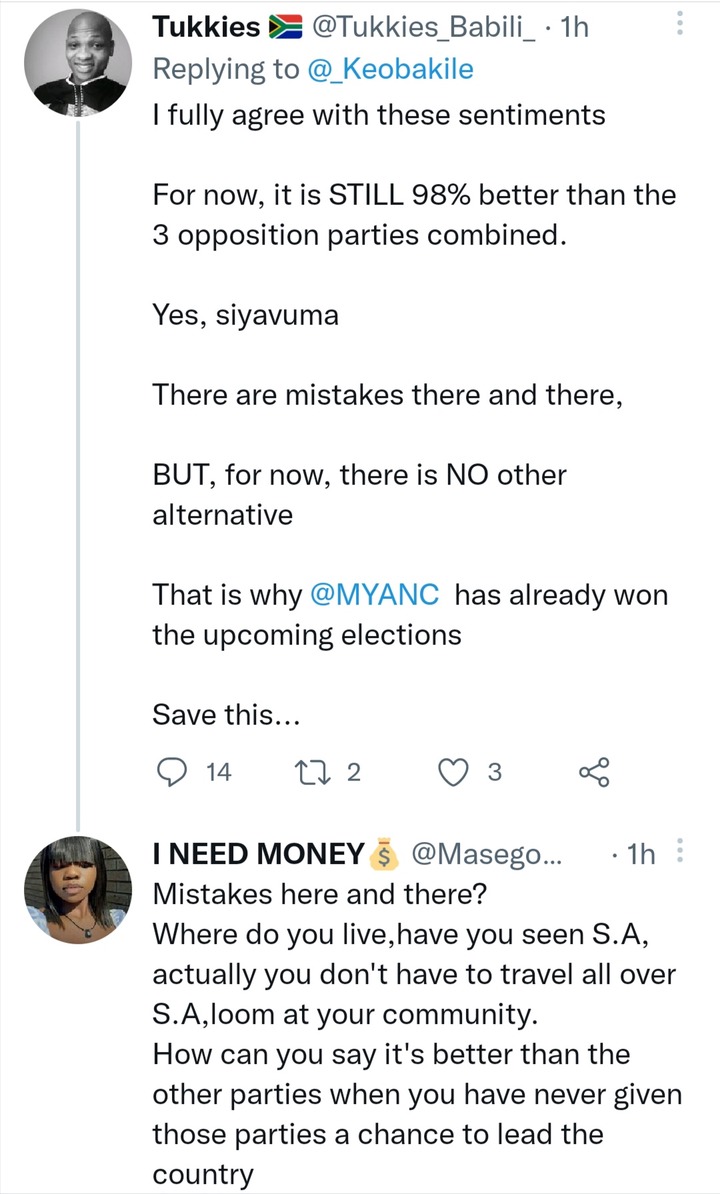 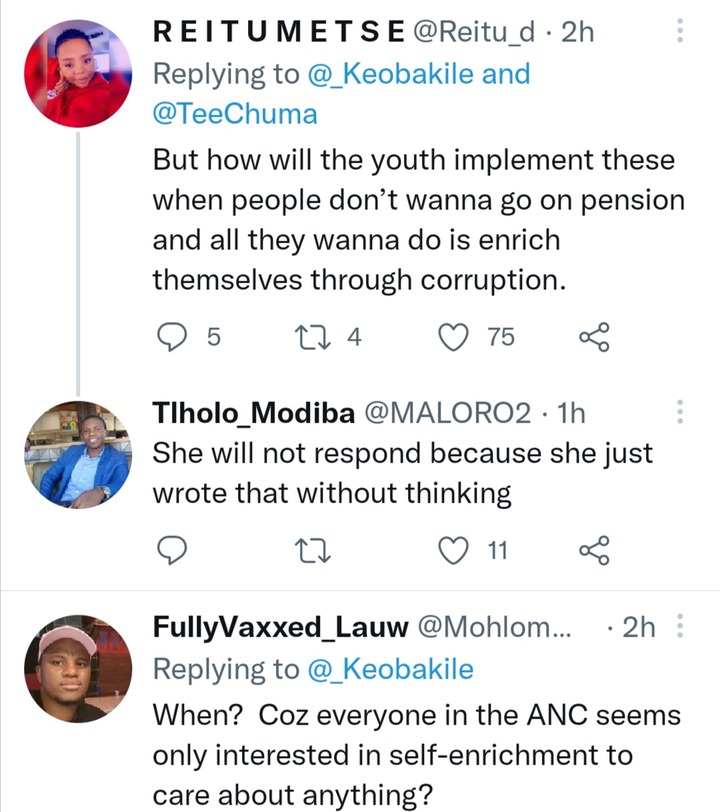 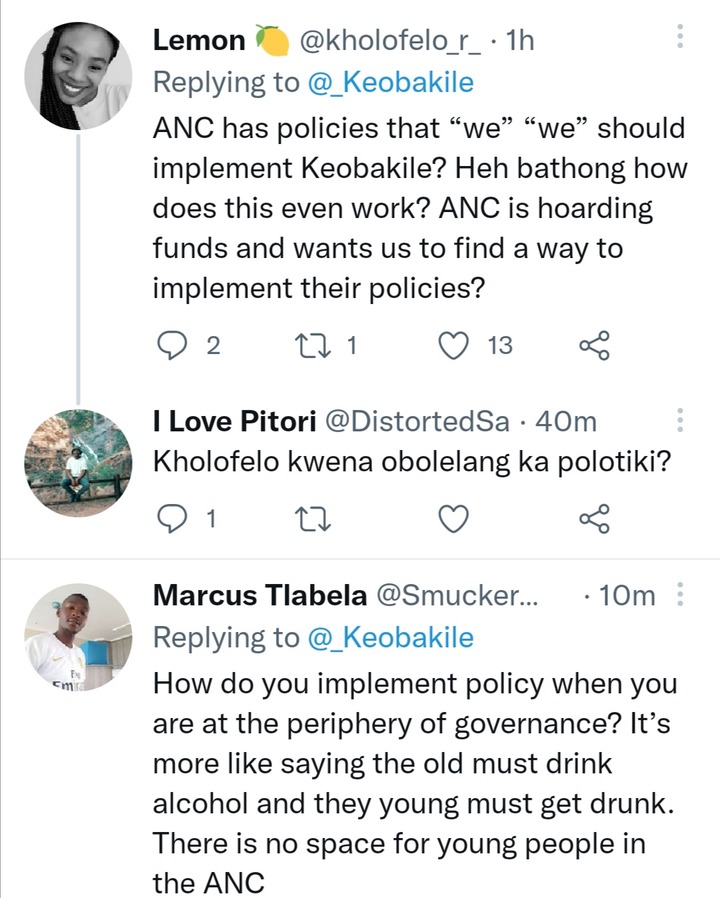 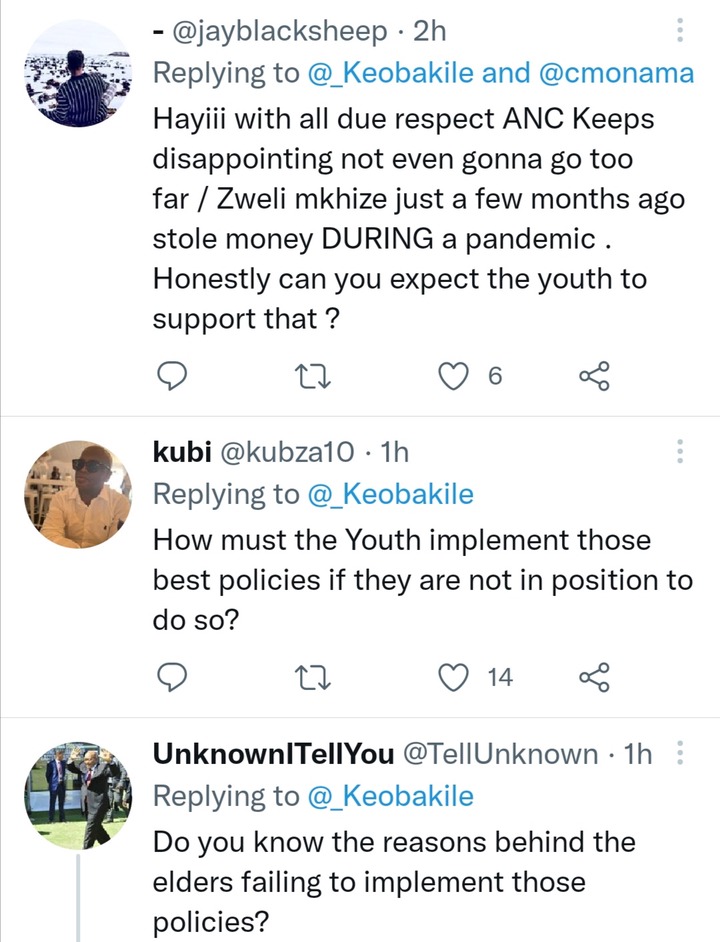 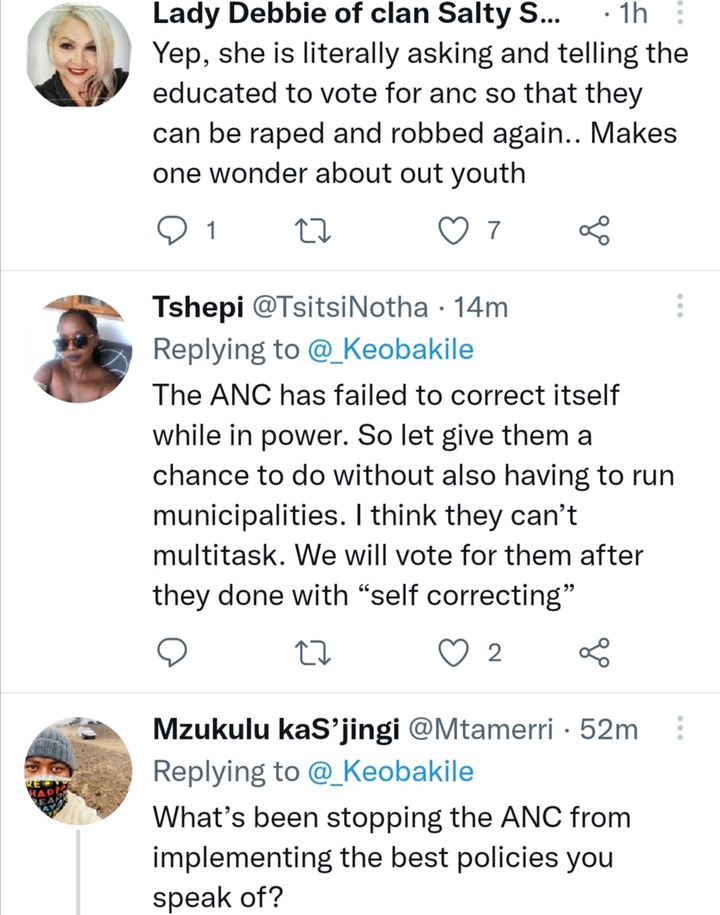 Stable monetary policy to remain in place for growth