By BhejangethunaAfrocentricNews | self meida writer
Published 1 months ago - 0 views 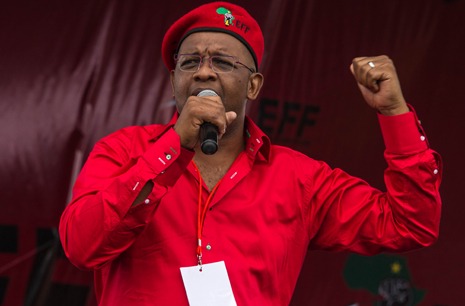 The State Capture Commission has turned into something completely different to what it was established for, this is the perception of former EFF national chairperson Advocate Dali Mpofu who was speaking on The Insight Factor. Mpofu said the inquiry had become a political battle ground and one of the ANC factional weapon and even the term State Capture had been made to be a political thing. He said the State Capture is something that attracts him. 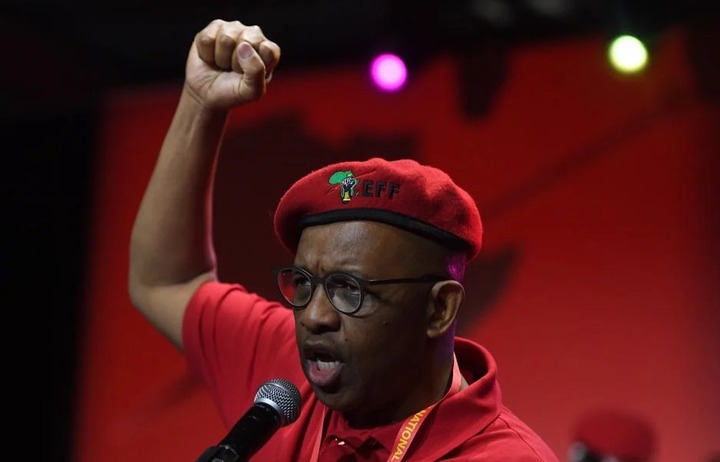 Dali Mpofu believes that the whole thing has become political battle and even the term itself is used for political battles. According to him State Capture is something Jacob Zuma faction created but now it's facilitated by the Cyril Ramaphosa faction so it's not State Capture he claimed. This inquiry which is chaired by deputy chief Justice Raymond Zondo was launched in 2018 given the mandate to investigate suspicions of State Capture, corruption, fraud and other wrongdoing in the public sector. 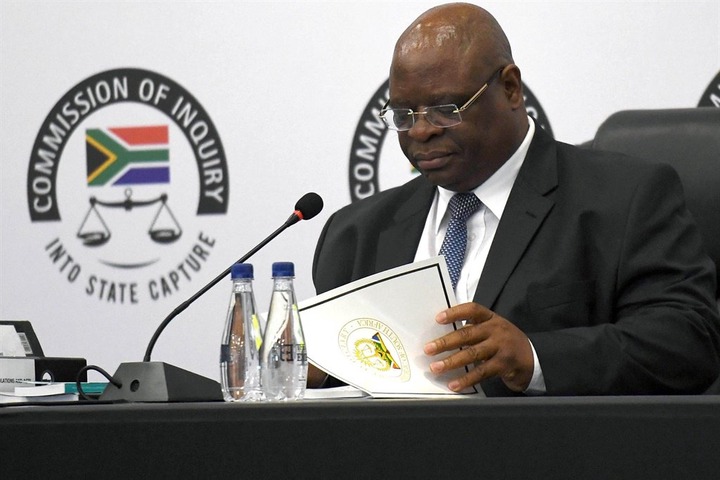 According to Dali Mpofu, many people have forgotten that the EFF fought for the inquiry to be formed. He said EFF was the only organization or party that took up the arms and fought at a point when the State Capture report could have been forgotten forever. As the result of that, the commission was formed. Furthermore EFF had to fight again to make sure the processes for appointing the State Capture inquiry are not polluted by conflicts of interest. 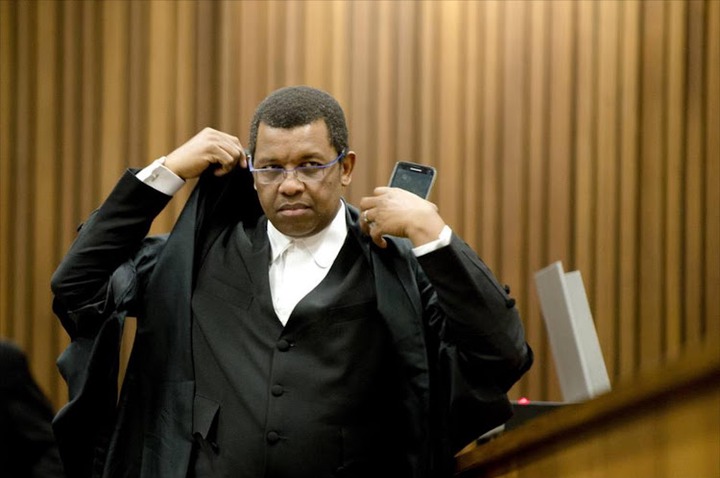 Dali said now the inquiry is in existence and everyone have totally forgotten how it got here. Dali Mpofu's comments come after EFF MP Shivambu criticized the inquiry accusing it of only inviting factional ANC members, as it commenced on hearing the evidence which is related to parliamentary supervision. In his tweet attack Shivambu wrote this; this factional nonsense of a commission only chooses members and ex-members of parliament who will justify and confirm the conclusions already they have on their minds. He said EFF fought for the commission to be formed and yet people will never speak to them because they are not factional members. He then ended his tweet with a vulgar word. 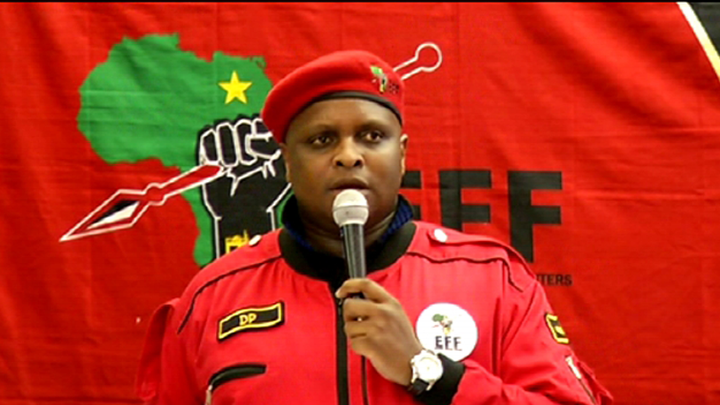 On the other hand, ANC deputy secretary-general Jessie Duarte also criticized the inquiry saying it gives democratic centralism a bad name. In her opinion piece in one of the daily newspapers Duarte said, the democratic centralism was the subject of a commission led by Zondo who practices his activities based on the narrow framework of existing laws. She called the testimonies provided at the inquiry against the ANC as an attack against the people, saying they display a serious lack of appreciation of the role the party meeting play within a democracy such of this country. 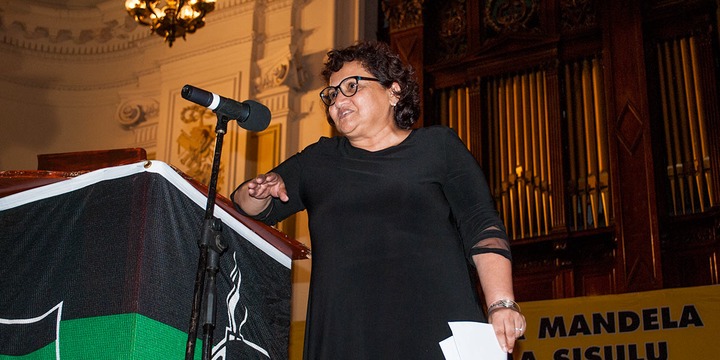 But after the public criticized her unpleasant comments, Duarte decided to apologize for her clumsy comments. She said she wished to promise the honorable deputy chief justice of her deep respect for him and the work he is doing to bring to the forward the hidden things of wrongdoing in the State and in the private sector. 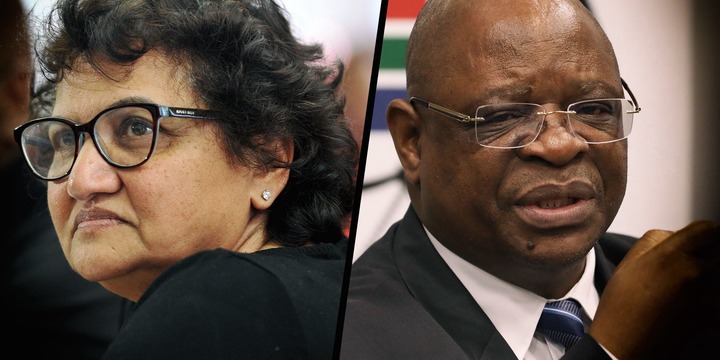 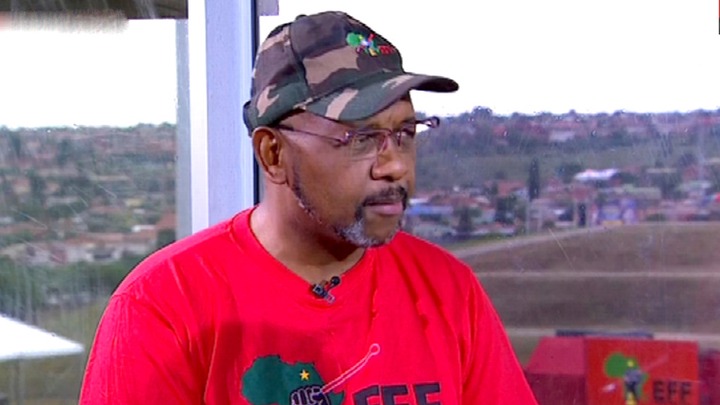 Advocate Dali Dali Mpofu EFF Jacob Zuma Raymond Zondo
Opera News is a free to use platform and the views and opinions expressed herein are solely those of the author and do not represent, reflect or express the views of Opera News. Any/all written content and images displayed are provided by the blogger/author, appear herein as submitted by the blogger/author and are unedited by Opera News. Opera News does not consent to nor does it condone the posting of any content that violates the rights (including the copyrights) of any third party, nor content that may malign, inter alia, any religion, ethnic group, organization, gender, company, or individual. Opera News furthermore does not condone the use of our platform for the purposes encouraging/endorsing hate speech, violation of human rights and/or utterances of a defamatory nature. If the content contained herein violates any of your rights, including those of copyright, and/or violates any the above mentioned factors, you are requested to immediately notify us using via the following email address operanews-external(at)opera.com and/or report the article using the available reporting functionality built into our Platform 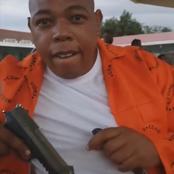 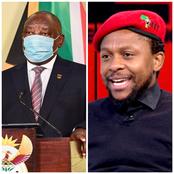 Wait, does this lady know anything about Nelly's passing? 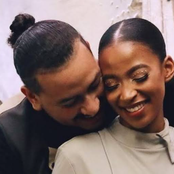 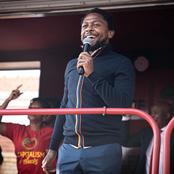 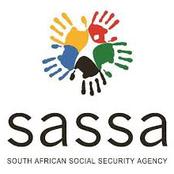 Confirmed| Dr Mbuyiseni Ndlozi is not the suspect. 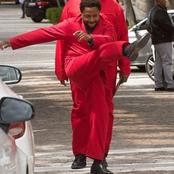 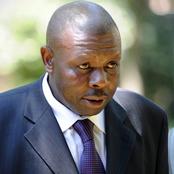 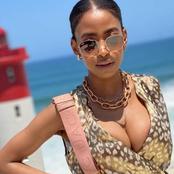 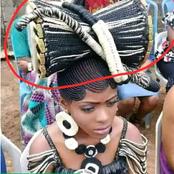 Rasta is angry after someone did this to him 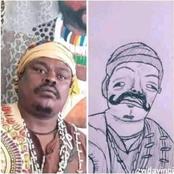