The police will have to kill him before they arrest his father says, the son of Zuma

By Manamela (self media writer) | 6 months ago 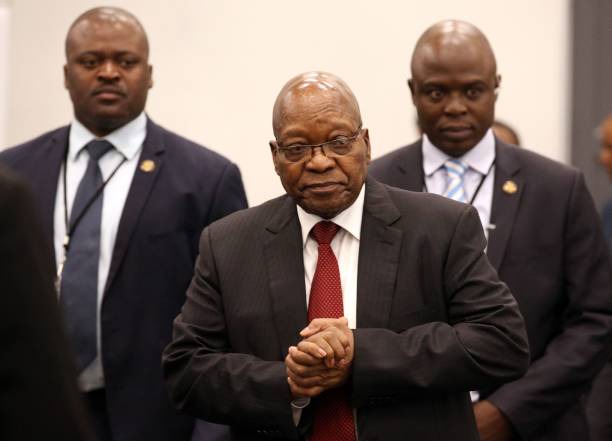 15 months accusing him for being in contempt of the highest court in the land following his refusal to testify at the Zondo State Capture Inquiry. Zuma walked out of the court saying that the court was not fair to him, and he got a personal relationship with Judge Zondo, both of them, were married to the same family 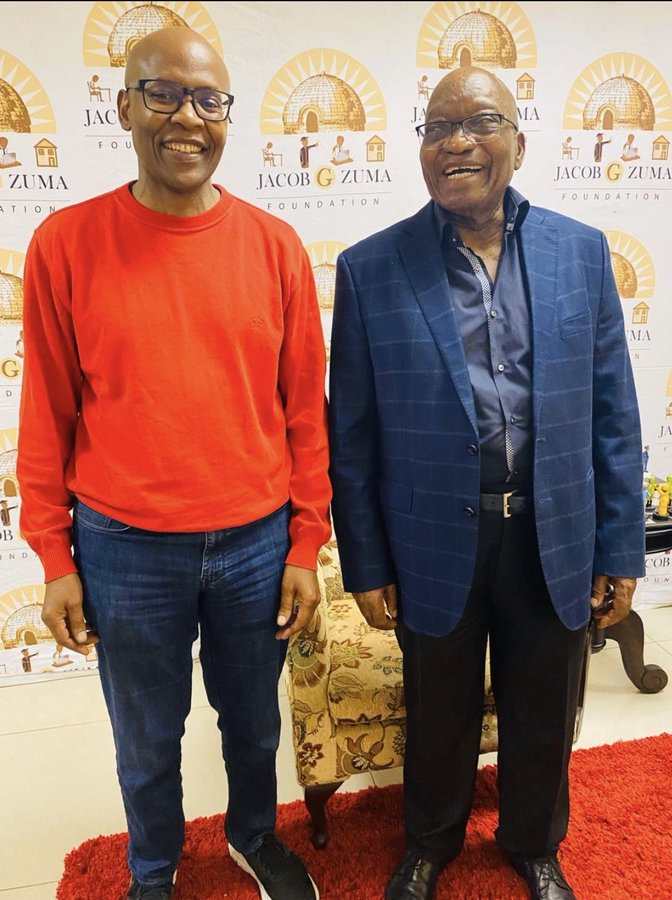 JUST IN: Former president Jacob Zuma's son, Edward Zuma says the police "will have to kill me first" before arresting his father. He added that "we are in situation of war" and as such Covid-19 regulations do not apply. 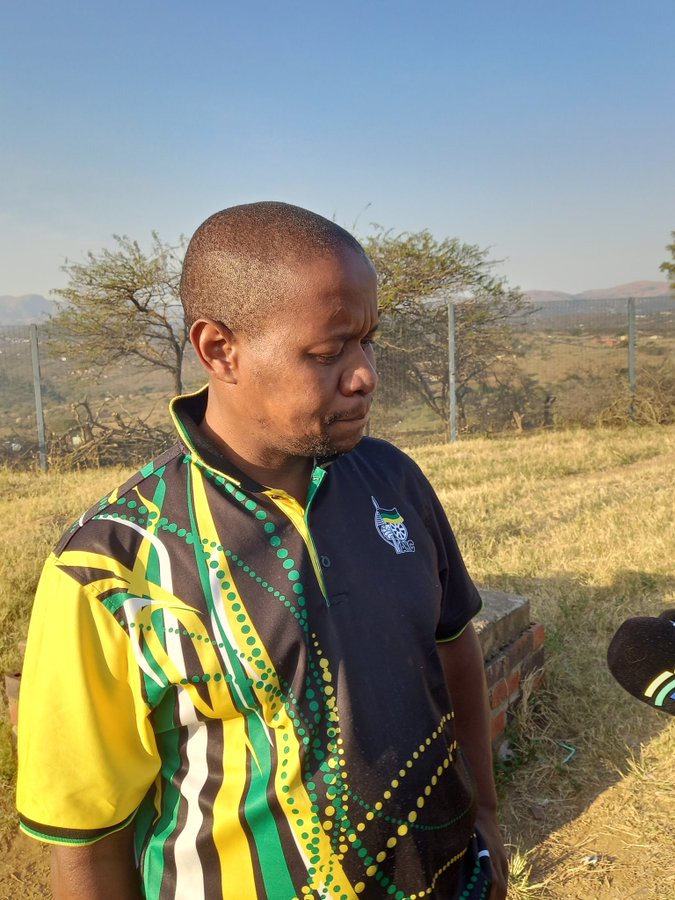 Jacob Zuma is implicated in State Capture, with a wide network of people who include his son, Duduzane Zuma and the Guptas.