The withdrawal of RET heavyweight Supra Mahumapelo from the North West provincial chairman election has been met with praise after the top five he endorsed rendered Cyril Ramaphosa's side led by Bushy Maape ineffective. 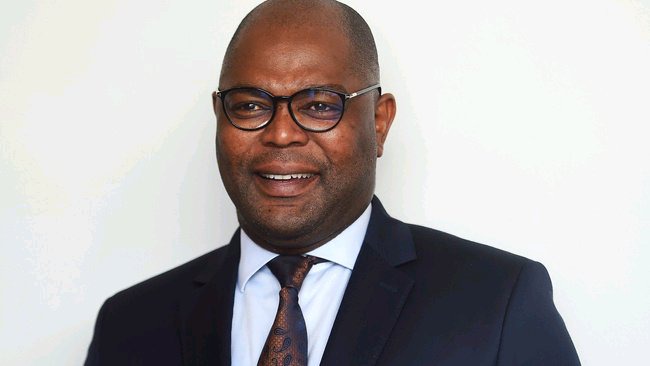 His supporters claim that Supra Mahumapelo's decision to drop out of the election was deliberate, as the winning slate in North West plans to nominate him for a national post at the ANC conference in December.

Mahumapelo, often known as the "black jesus" in political circles, lost power four years ago when the North West Provincial Executive Committee was dissolved and replaced by the Interim Provincial Committee, led by Bushy Maape. 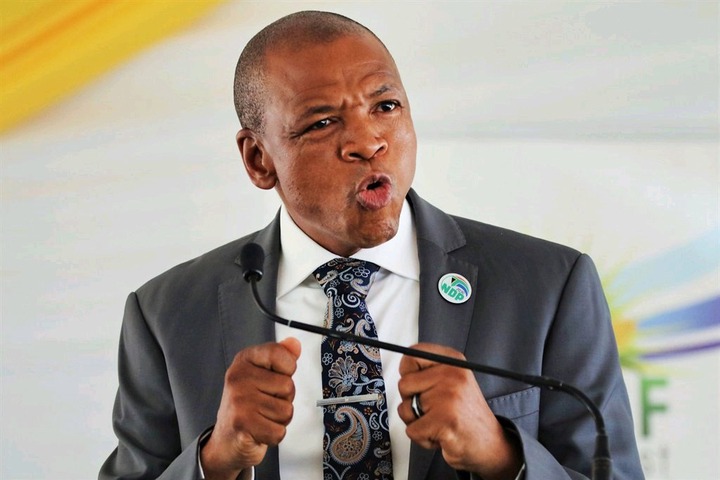 Maape, a member of the CR, is said to have sown discord among his fellow soldiers in order to boost the chances of his slate winning the provincial conference. After Supra Mahumapelo withdrew from the contest, he became a kingmaker by siding with Nono Maloyi and opposing Bushy Maape.

North West Provincial Executive Committee will support Mahumapelo when he runs for the ANC's top 6 positions in December. Some have hypothesized that Mahumapelo withdrew from the meeting because he realized he lacked the necessary support to win and hence decided it would be best to join forces with Maloyi. 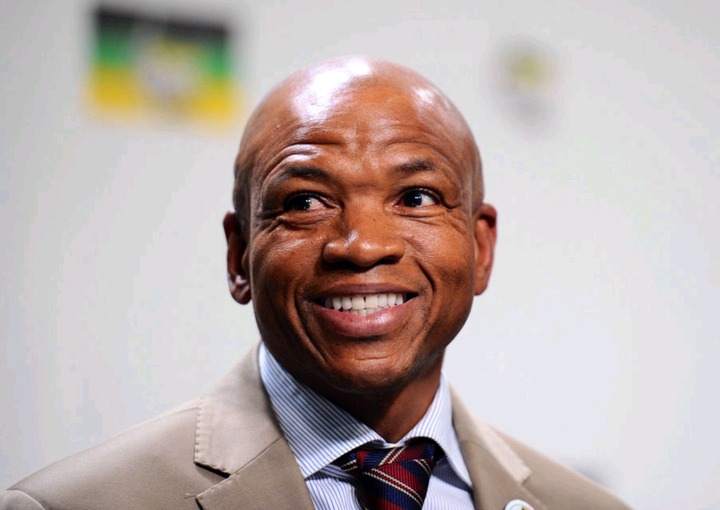 Nono Maloyi has stated that Bushy Maape will not be removed from office despite his loss. After his slate lost, he was dismissed from his post, and he remarked that this was becoming almost cultural in the ANC.

"No one should give the notion that if a chairperson is elected, the current premier must resign.

Now is the time to give our full attention to the tasks at hand. We are the ones who send our fellow soldiers off to war, and they are the ones who will need to answer to us "remarked Nono Maloyi.

As the province's purported candidate for a top-six federal position in December, Supra Mahumapelo now faces off against her rivals in the national contest.