By Special.com (self media writer) | 1 month ago 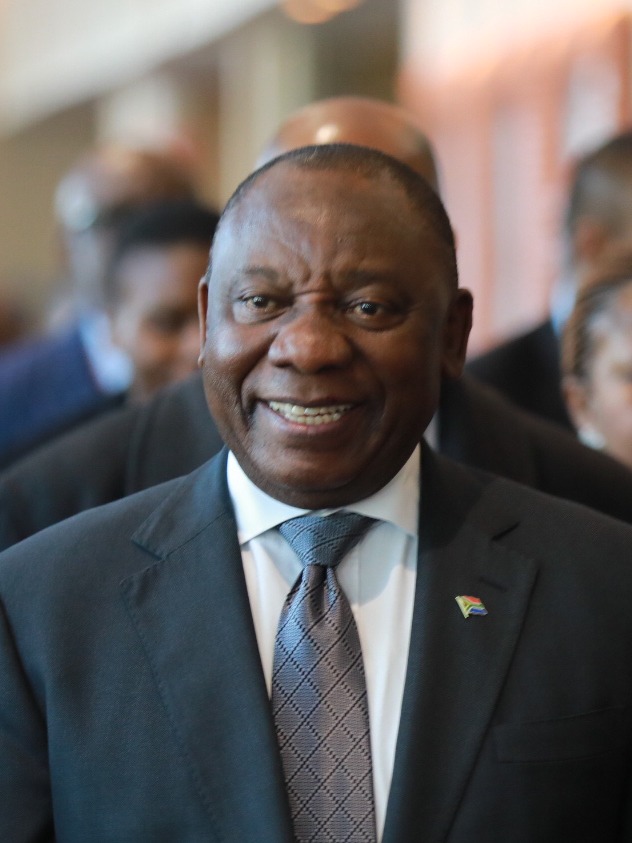 Cyril Ramaphosa is a South African president, who was elected by the National Assembly on 15 February 2018 following the resignation of Jacob Zuma.

Present Cyril Ramaphosa has made a public announcement addressing the issue of the flag which will cost about R22 million.

The public announcement on the R22 million flag was made by Minister of Arts and Culture Nathi Mthethwa, after the cabinet has sat down and agreed on designing a flag wich will cost about R22 million.

The public was not happy about the announcement of spending an amount of R22 million on a flag.

However after the way that the public reacted after the announcement of the flag which will amount to R22 million, that was made by Nathi Mthethwa.

President Cyril Ramaphosa addressed the issue, he said the that plan to design the flag which will cost about R22 million should be canceled.

Here is how people on social media reacted after watching the public announcement from the president Cyril Ramaphosa. 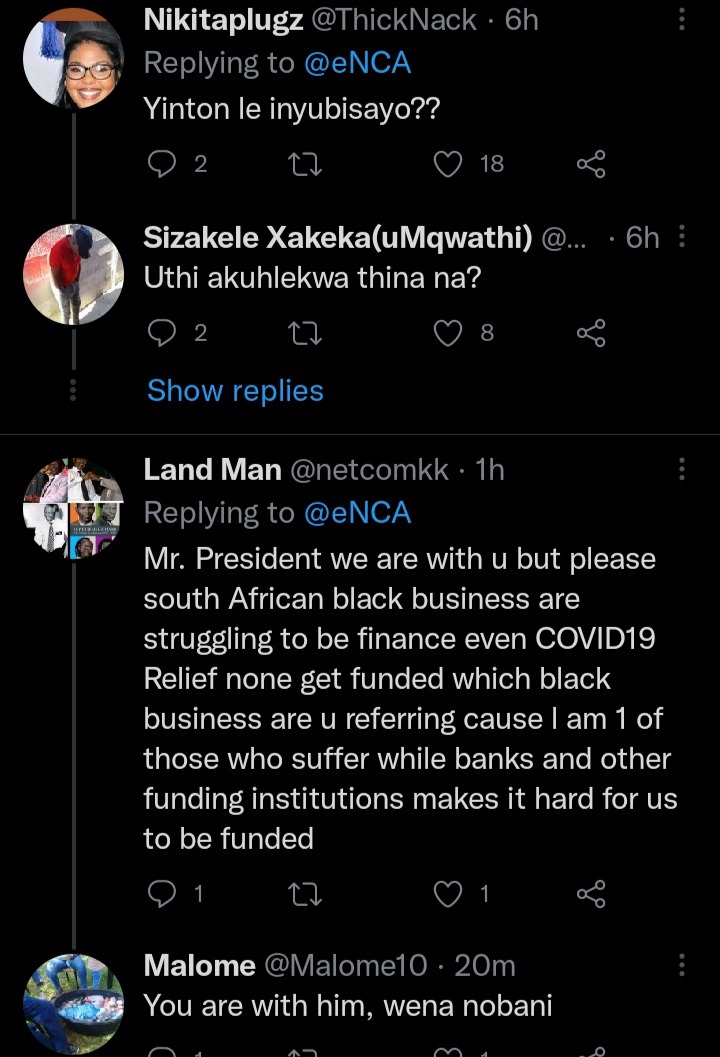 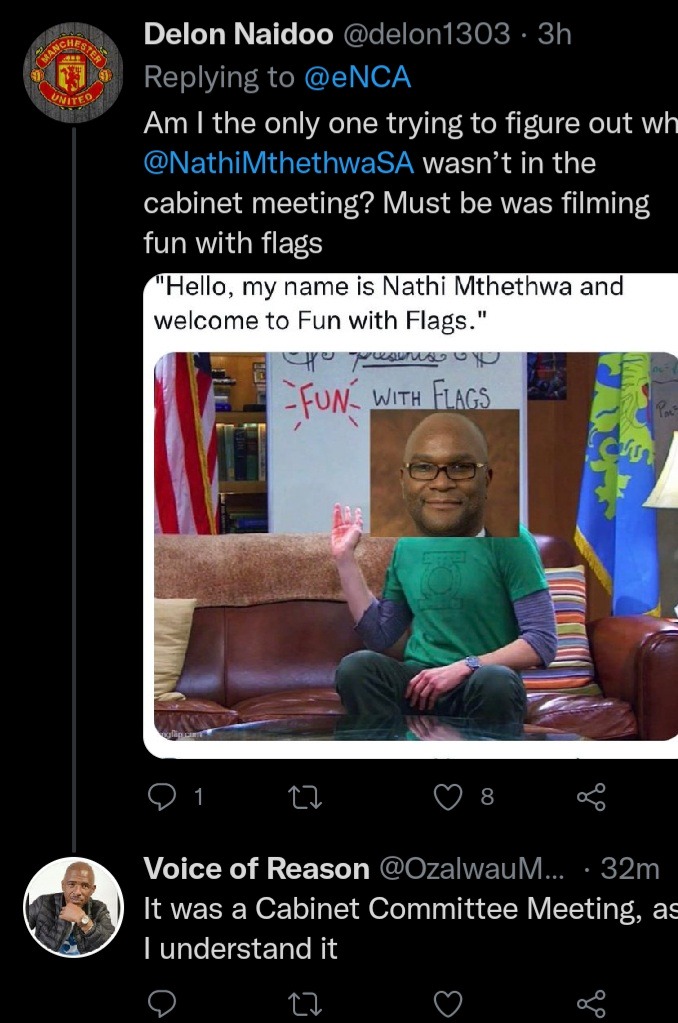 To watch the video click on the link below.

Content created and supplied by: Special.com (via Opera News )