By KathiBlessings (self media writer) | 1 year ago 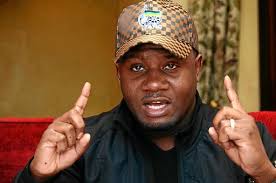 Personal perception differs from one person to another. In the case of Reggie Nkabinde, it is either you love him or hate him. He never shies away from flaunting his flashy lifestyle and life in general on his social media.

Besides his personal life, Reggie is also into politics as he has a post in the ANC Youth League. Another deep dive into what Nkabinde is up to shows that he is a Jack of all trades. 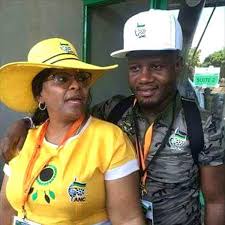 In the Youth League, he is the current treasurer general and that explains his role in the politics of ANC and South Africa in general. When away from politics, you will find him in the music industry as he is the Mabala Noise record company owner. Mabala Noise Entertainment is an independent record label which started operating in 2015, when DJ Bongz and Reggie Nkabinde founded it.

Born on 11 May 1984, the 36 years old whose full names are Mzwakhe Reginald Nkabinde is married to Beauty Matela.They wedded on September 2017 in a lavish ceremony that drew the attention of many. Reggie's wedding featured a castle themed cake that cost R60,000. It had over 2000 handmade sugar flowers and took four weeks to make it. Shortly after the wedding, the couple went to France for their honeymoon. 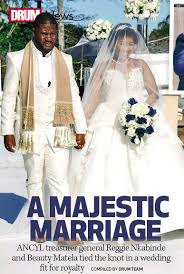 Reggie loves cars and that love showcases itself through the posts he makes on his social media account. However, it is yet to be confirmed if he owns all the cars showed on his posts. 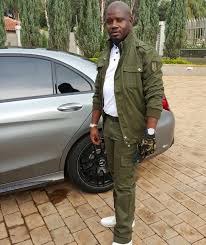 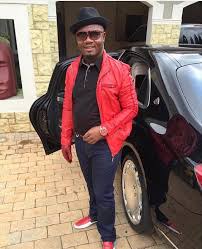 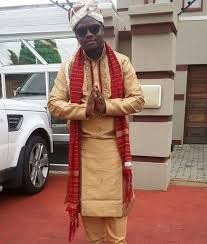