ANC Comrades In Fist Fight As Others Tear, Burn Party's Posters In Anger 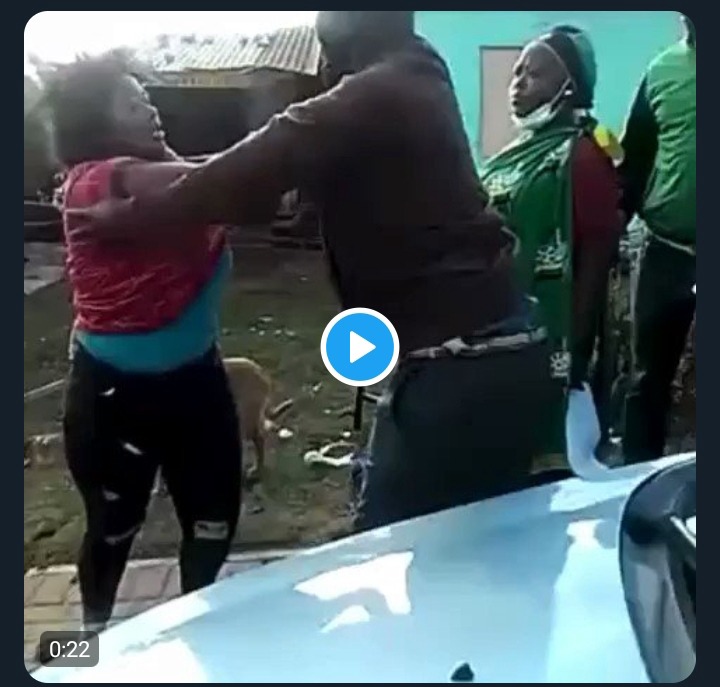 In another shocking incident, ANC comrades broke into a fist fight after a heated argument over the manipulation of candidates list which has already been submitted to the Electoral Commission.

The videos making waves on social media shows ANC comrades exchanging fierce blows in a battle of candidate list which some disgruntled members argue were tempered with leaving their favourite comrades out to hang dry.

Economic Freedom Fighters Commissar, Godrich Gardee who shared the numerous videos on social media said what is happening within the ANC currently is a clear depiction of the "Naked Emperor" metaphor used to describe a very disturbing scenario in which the mighty and powerful usually see themselves crumbling in plain sight.

"The Naked Emperor is a metaphor used in situations wherein the overwhelming majority of observers, willingly share in a collective ignorance of an obvious fact, despite individually recognising the absurdity," he said. 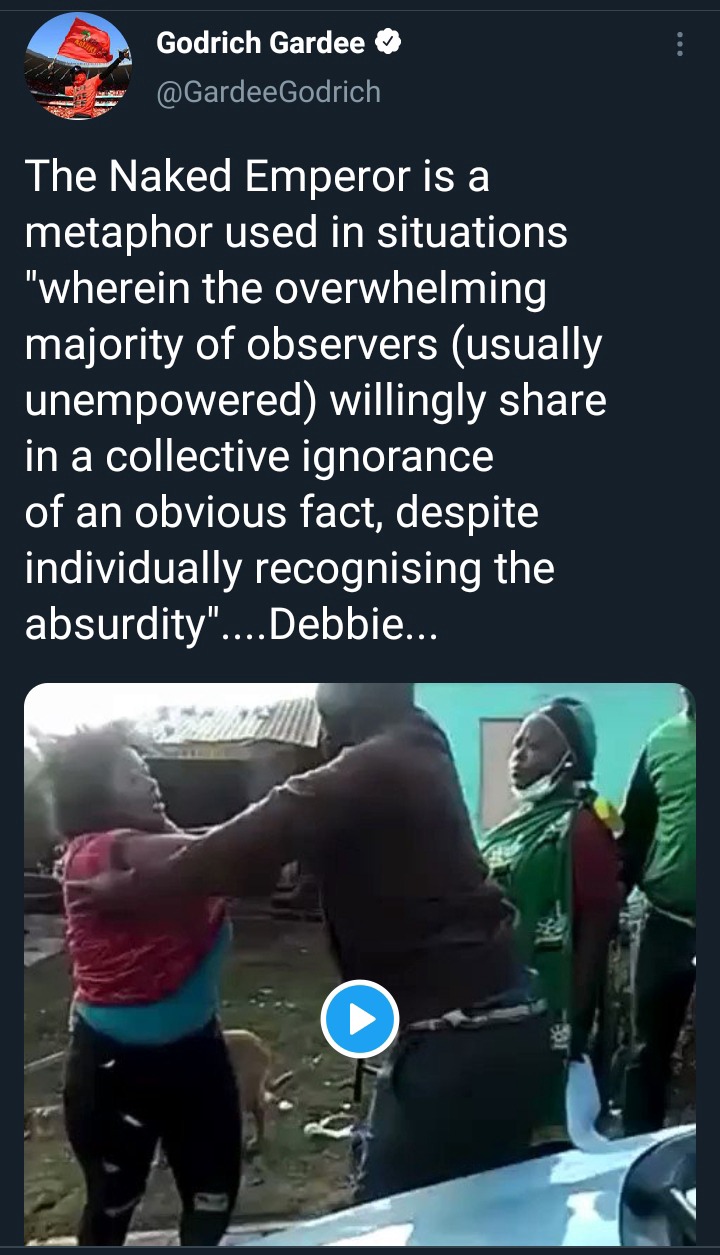 In one of the videos showing ANC members burning their party's election posters, some could be heard saying "we are the ones who are working day and night campaigning for this organisation, we do not benefit anything, but then they have the guts," they said while referring to the manipulation of candidates list.

Some ANC members could be seen tearing the posters claiming that the community voted for people they wanted to represent them, but due to ongoing factional battles within the party, their favourites were removed.

Candidates' list manipulation has been a topical issue in the ANC since the election fever began and it seems leadership at Luthuli House didn't manage to address this matter in a proper manner as evidenced by numerous complaints that are still being lodged from it's structures.

It's actually shocking to see how the ruling party is crumbling in plain sight in spite of numerous calls from its leadership to unite and bury their factional tensions for the greater good of the ANC. 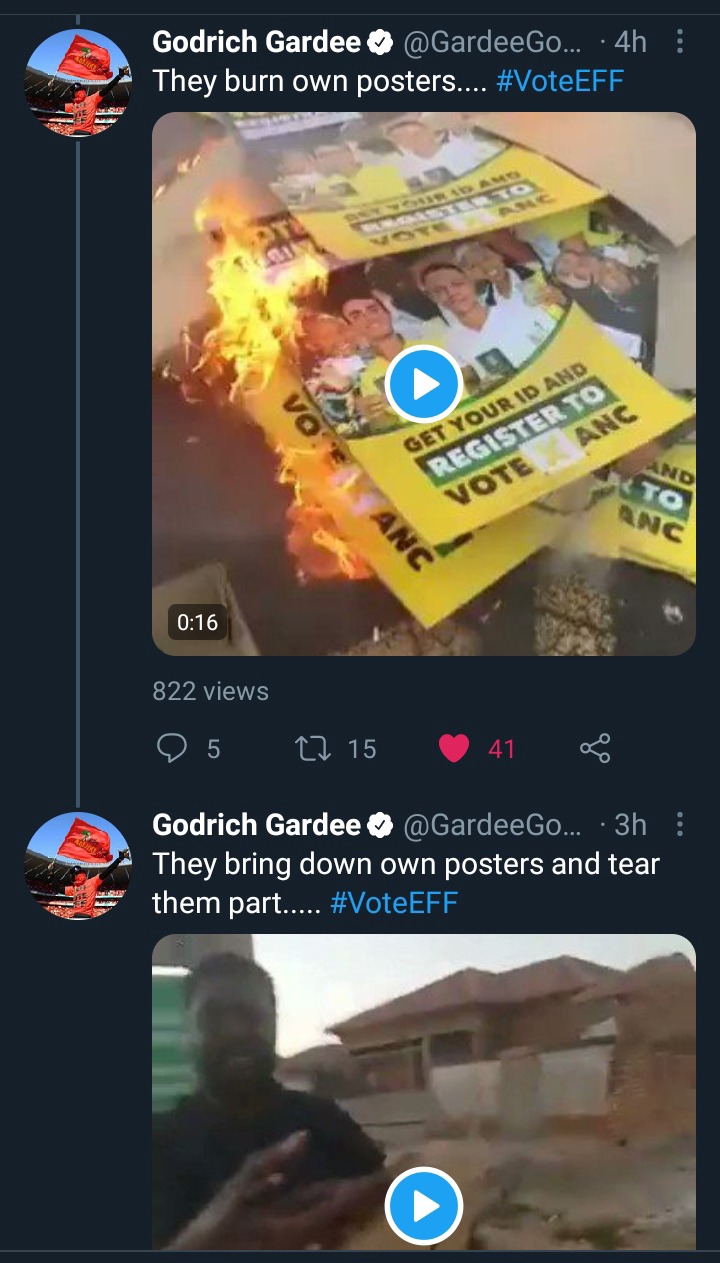 Check Out Who Is Getting The Highest Salary Between Ramaphosa, John Steenhuisen And Malema. See Here

The EFF And DA think the Unthinkable

Here Is Why The EFF and DA Will Never Get Along

Ramaphosa fights back as disgruntled councillor wants to defeat ANC

Are they for real? See what ANC comrade has been spotted doing to the poor during campaign

According to the Calendar, Look at what is going to happen on the 1st of November