Sihle Zikalala the premier of KwaZulu-Natal declared that as the ANC KZN they will continue supporting Zuma. 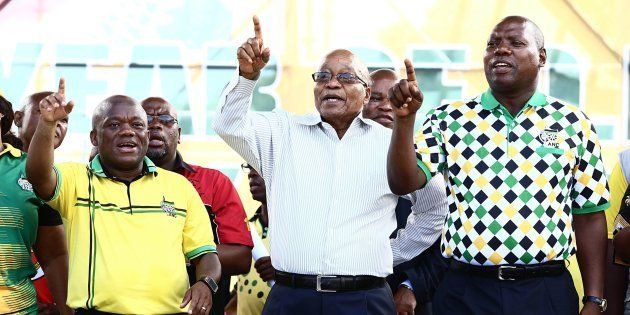 KwaZulu-Natal ANC chairperson Sihle Zikalala said they were still supporting former ANC president Jacob Zuma when he went to court over decisions made at the 2018 conference. Zikalala said that they are not making Zuma their god but supported him because he was of the leaders they respected. Hi, support does not mean he undermines Cyril Ramaphosa as the current leader of ANC. He disclosed that as ANC they have a problem that some people who do not agree on something want to drag leadership into their scandals. 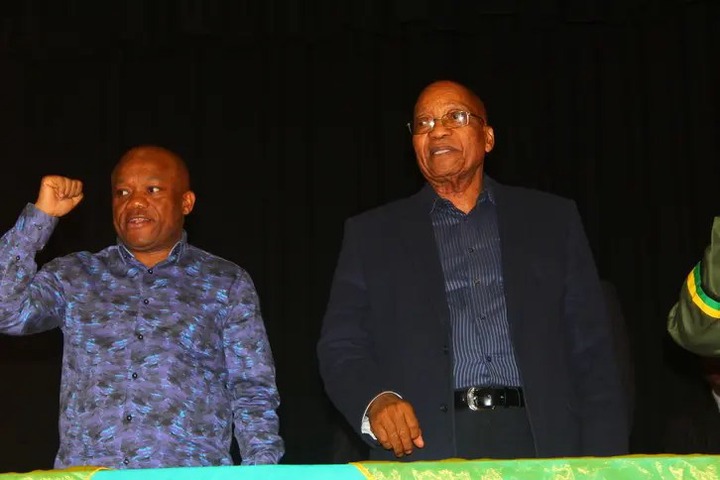 Zikalala also said that others go around talking about others, saying that they do not support particular leaders or favor a particular leader. He emphasized that their support will continue for former president Jacob Zuma and also for the current president Cyril Ramaphosa. Zikalala spoke about all this during the 67th anniversary of the drafting of the Freedom Charter. Zikalala called for an end to factionalism in the party as there were supporters of Ramaphosa and supporters of radical economic reforms aligned with Zuma. 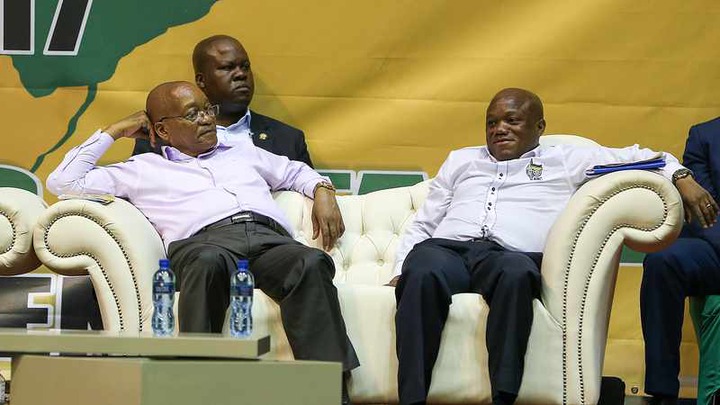 He reminded the officials that the Radical Economic change is one of the goals the ANC agreed upon at the Nasrec conference. All of them must support the changes as the people of the ANC and therefore cannot judge who they support. Even when it was the period of Zuma -the Mbeki dispute they were asked whose people they were, and the answer was they were not just human beings but the ANC. As much as the ANC is concerned about corruption it must also consider the suffering and the Hunger.

He cried about the dissolution of the organizational structures such as the ANCYL and the Women's League and the non-election in the presence of the Constitution. He warned those forming divisions that should be targeted in the future.