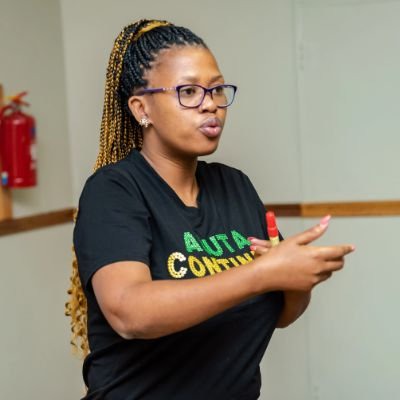 While several comrades within the African National Congress remain mum about Eskom's crisis, the youth league is taking the issue into their own hands, and plans to start marches over loadshedding.

Sozophila Mkhize who is the spokesperson for the National Youth Task Team has revealed that as the youth they are tired of speaking about this Eskom's loadshedding to the ANC leadership, and now it's time for action.

Mkhize however raised concern that they might be suspended from the ANC for mobilising South African citizens to challenge Eskom's executive, but said even if they are suspended so be it because they are tired.

"Load-shedding is taking us back. We're done speaking to the ANC leadership nicely. We will mobilise young people and if we get suspended from the ANC, so be it. If we are accused of bringing the ANC into disrepute, so be it," said Mkhize.

The ANC currently doesn't have a youth league, but a task team. The team however is divided along factional lines. Nonceba Mhlauli who is the coordinator of the NYTT is a staunch supporter of Cyril Ramaphosa, and has on numerous occasions defended him. 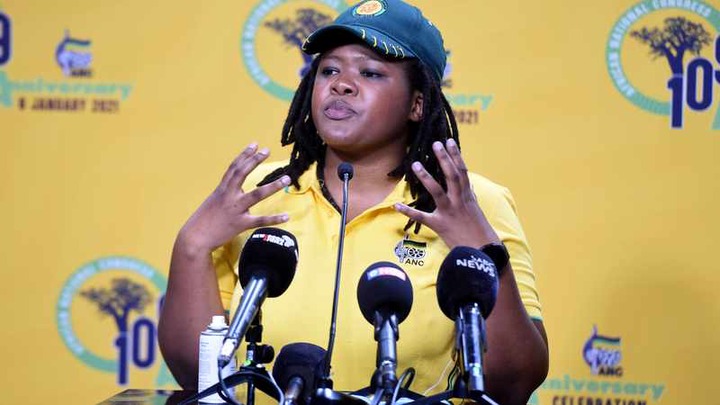 Sozophila Mkhize on the other hand has unapologetically stated that she believes in the Radical Economic Transformation as an ANC policy and has been concurring with calls being made that Cyril Ramaphosa must step aside over his Phala Phala scandal.

Mkhize however says this mobilisation is not about factional battles, but about loadshedding as all South Africans are feeling the effects of spending long hours in darkness because of loadshedding.

"We are not fighting factional battles. We are fighting against load-shedding. South Africans are deliberately put in the dark by the incompetent leadership," she said. 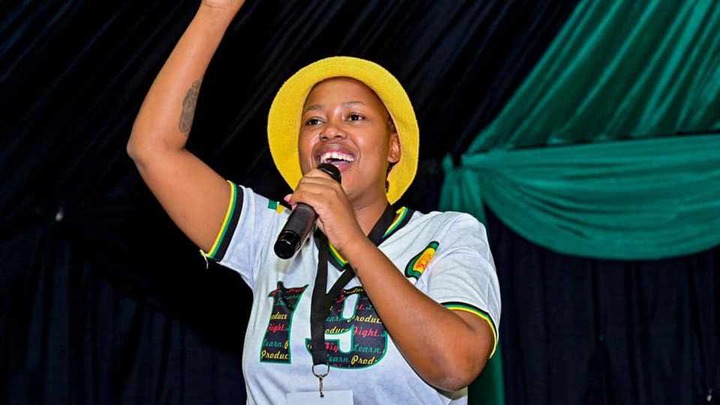 Critics argue that the reason why André De Ruyter, the Eskom executive is still sitting comfortably in his position as a CEO is because he is being protected by Ramaphosa's administration.

Instead of firing him and Pravin Gordhan, the white monopoly capital is allegedly calling for Gwede Mantashe to be fired instead, and this has racial undertones written all over it.