There are still certain politicians who deserve our respect, despite the fact that there are some politicians like Julius Malema who advocate for open borders, which also happens to be one of the many things that South Africans are against. These politicians have repeatedly demonstrated that they are on the side of the people and are aware of what the general populace is looking for. 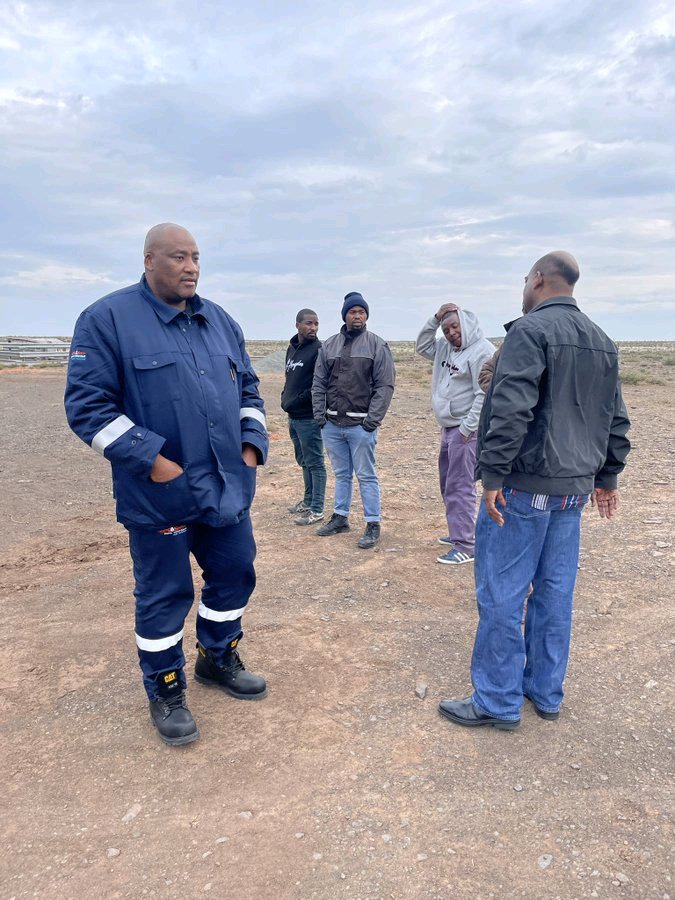 The first is Gayton Mckenzie. Mckenzie has been using his social media platforms to highlight all of the positive things he has been doing for the Central Karoo. He asserts that as Mayor of the district, it is his responsibility to ensure that the needs of the residents are met. Since Gayton was elected Mayor, several new endeavors in the community have been fruitful, including the development of a new garment factory and bakery, both of which have provided employment for a large number of individuals. The one positive thing to take away from all of this is that he is just using the money he receives as Mayor. On his Twitter account, which can be found at @GaytonMcK, Gayton Mckenzie lists the various endeavors in which he has participated.

The second person must be Chritopher Pappas, who is the Mayor of Pappas. This guy has been managing the same area as Gayton Mckenzie has been, and he's been doing the same thing for it. Up to this point, there has been the revitalization of roads, as well as the search for ways to literally provide residents in the area where he serves as Mayor at Mgeni Municipality more agency.

In contrast to the ANC and the EFF, the effort that had been put in to create jobs and make communities livable for their people had been done without the making of promises or the participation in protests. As a result, these South African leaders are deserving of the utmost respect and votes that their constituents can give them.

8 Food Habits You Should Stop As A Man If You Want To Live Long.

More can now qualify for R350 SRD grant with these changes

Family of one of the municipality workers who got shot in Middelburg hits back. Look what they said?