The former South African president Jacob Zuma has been ordered back to jail, after his medical parole was ruled illegal by the Gauteng High Court. 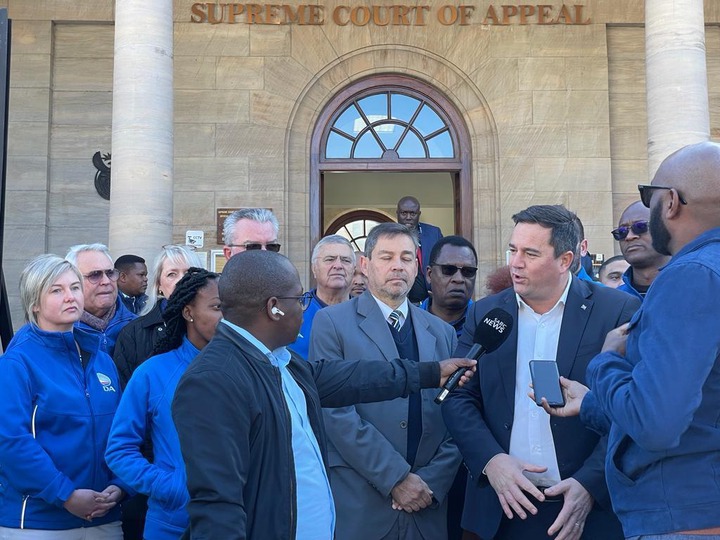 The time he has spent out of prison should not be counted in his 15-month sentence, the Pretoria court ruled. 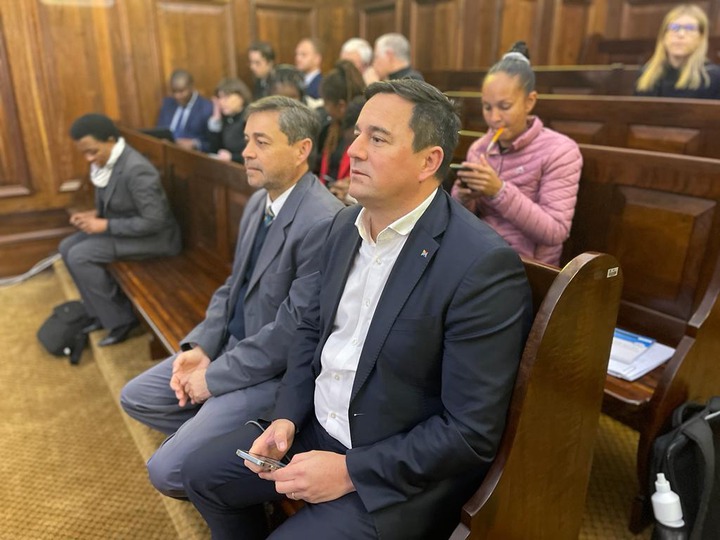 Zuma was released on 5 September for an undisclosed medical condition.

He had been jailed for failing to attend an inquiry into corruption during his presidency. DA leader said Zuma's release was a shock ti south Africans and for the ANC. 'Now, he will have to go back behind bars for all his crimes. This is a huge victory not only for our struggle , but for democracy as well. 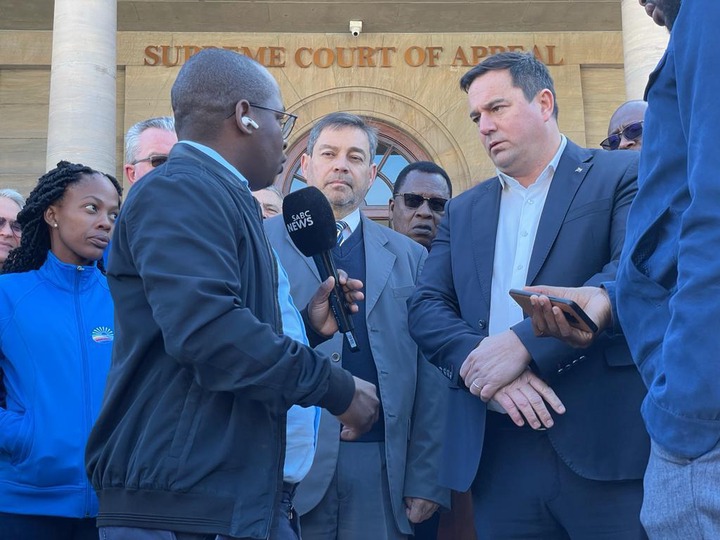 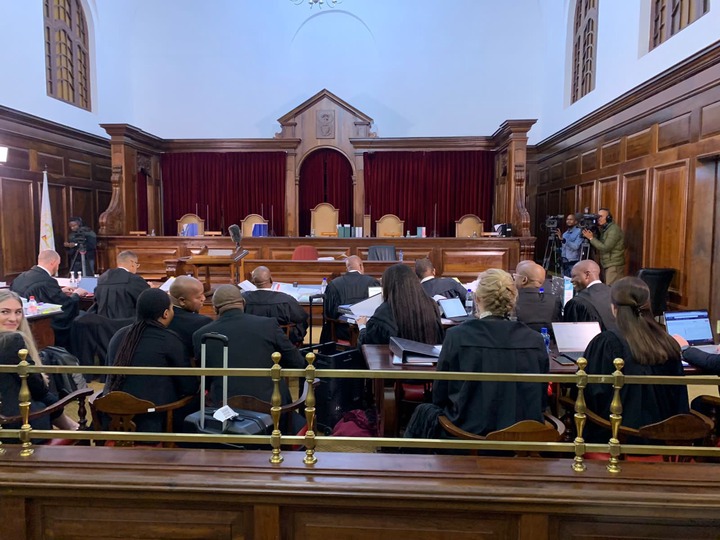 I hope that it encourages other people to stand up and fight for their rights and justice as we stand for freedom,' he said. On Tuesday, a spokesperson of Public Affairs Agency said it had issued the order and a date would be set for when it will be served. 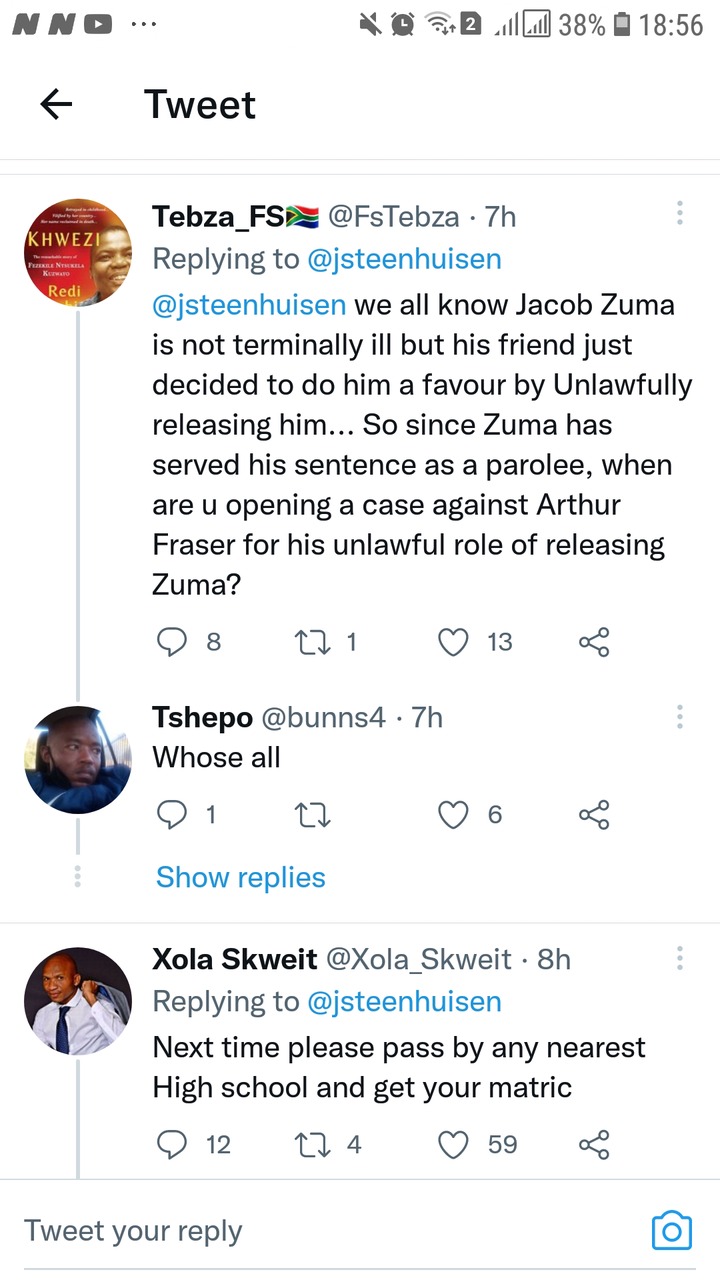 In a statement, it said: 'The public have been asking for this for some time, and the High court has now acted. 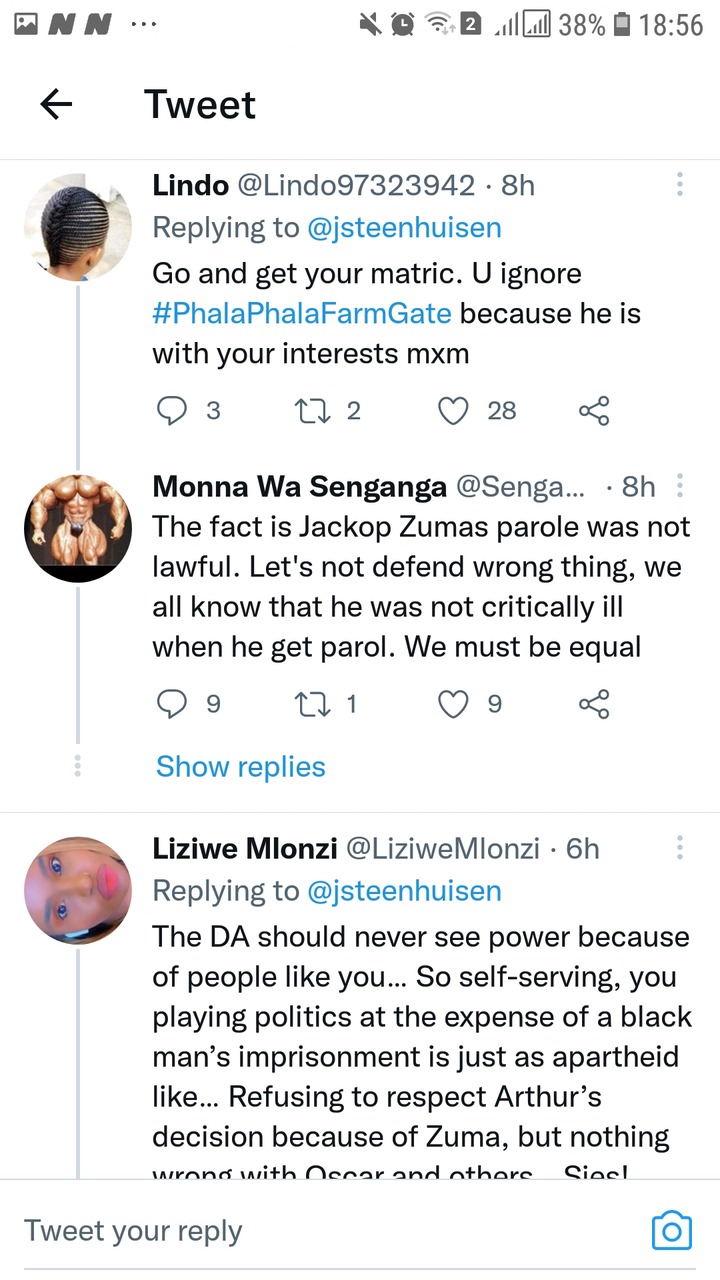 We are committed to ensuring that this serves as a reminder to all public servants that they have the right to take medical leave and are required to do so if they so wish, without the fear of being returned to prison.' Earlier, an ANC spokesman said the party was 'disappointed' with the ruling and would seek the court's opinion in the matter. 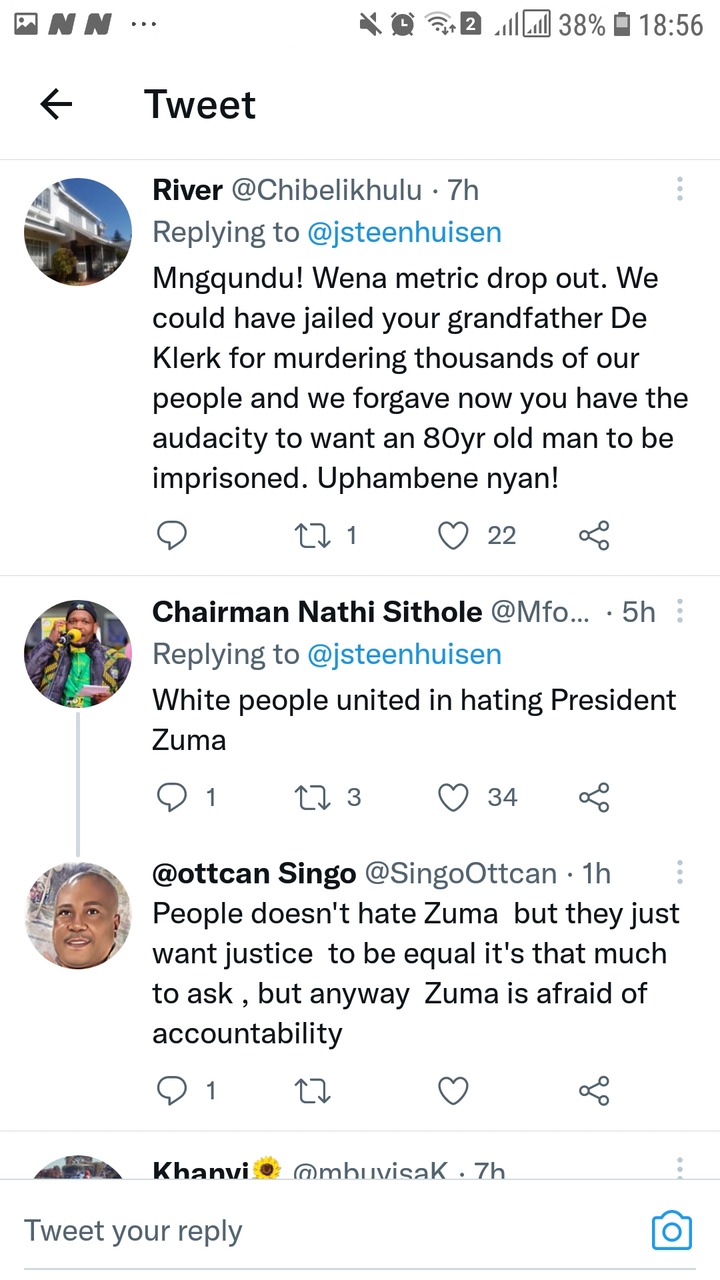