By Xīnwén (self media writer) | 1 month ago 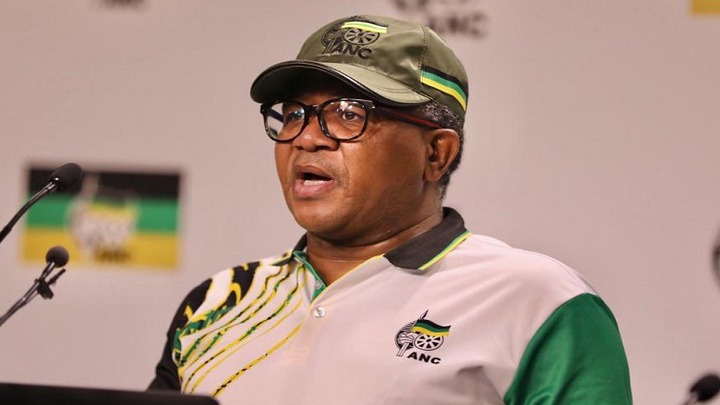 The South African Broadcasting Corporation (SABC) has rejected allegations by African National Congress’ (ANC) head of elections Fikile Mbabula that the public broadcaster’s coverage of the local government elections was to blame for low voter turnout and the ANC’s poor performance in several municipalities and metros.

Addressing the media at Luthuli House in Johannesburg on Thursday Mbalula says, “The SABC was a big problem. You guys during the local government elections, you run a programme called gauge. That programme meant that you’re putting the ANC on the backfoot. You were in all these majority municipalities showing our weakness. I did my job to the best of my ability against a ruthless SABC. No doubt you have added to the negative mood and you have aided the campaign of people not coming out in their numbers to vote.” Said Mbalula

The ANC further says there are a lot of factors that led to its electoral decline in the November first local government polls, including the issue of corruption within the party.

The governing party lost all three Metros in Gauteng to the DA, which was supported by ActionSA, the EFF and other parties. The ANC however succeeded in establishing governing coalitions with smaller parties in the Ethekwini and Nelson Mandela Bay Metros.

Mbalula says one of the reasons for the loss of support is that South Africans are not convinced that they are fighting corruption. The ANC had many other reasons why the electoons did not go as planned, but none of the reasons mention pointed a finger at the ANCs failures.