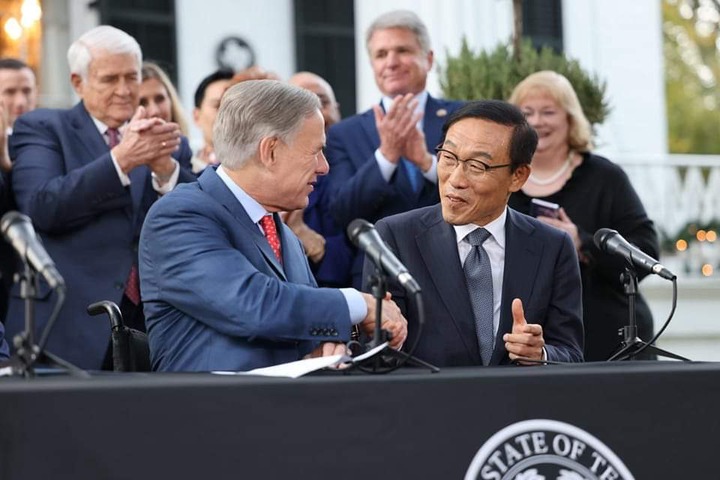 It is very embarrassing now that it is reported that they are illegal foreigners in the United States of America, and not just ordinary foreigners, but our beloved and proud South Africans. Our proud brothers and sisters from the Rainbow Nation. They have been reported that they have entered the USA illegally.

I know that it is not just in the United States Of America, they are in other rich countries as well well seeking for greener pastures. South Africa is not as yummy as it used to be. It is not as healthy as it used to be, everything right now is deteriorating, our GDP, high unemployment rate, hunger, poor infrastructure and almost everything is going down, that is why we are downgraded to junk status. So it only makes sense when we have other South Africans that are saying that South Africa is done.

It is not a place where they can potentially grow their dreams, it used to be the land of opportunity but not anymore. Rand was a very powerful currency, it was even very powerful against dollar dollar. The dollar was always ahead, but right now even our currency is also losing the battle.

This is a report to make a lower our pride, this is something to make us. There reason we must accept our African brother because we are also foreigners in other countries. This report, its a mattter who knows maybe the governor of Texas is doing this because he has seen how South Africans are treating the othe African people that are within the nation. South Africa has been complaining about iIlegal foreigners, and if you look at the hatred they have towards Africans, statements that have been made, each has got nothing to do with illegal Foreigners, but it has something to do with all foreigners. They are trying to find a way of chasing away foreigners that we don't want them In our country. So they are using the illegal foreigner issue to push the agenda of driving away all foreigners. South Africa want them out wheather legally or illegally, yhey want all foreigners gone at all coasts. What an amazing thing to hear that our brothers and sisters have also gone to US illegally. Stop ridiculing the Zimbabweans and harassing them. We have a lot of South Africans that are foreigners in othe nations and the proof 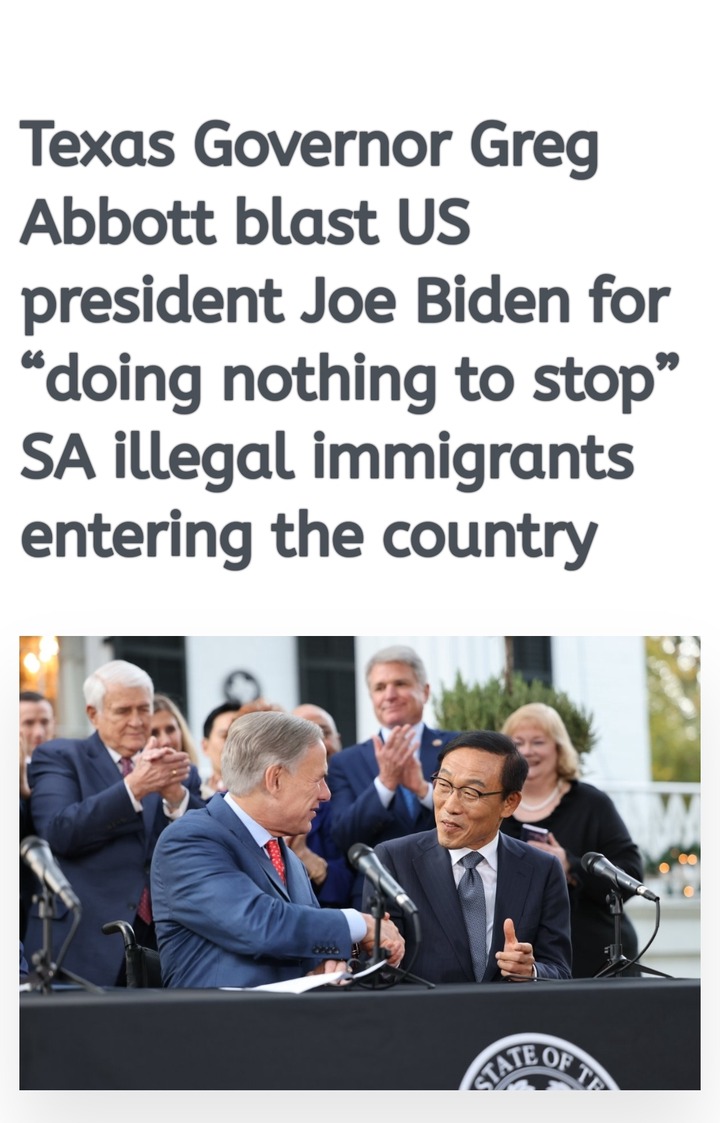 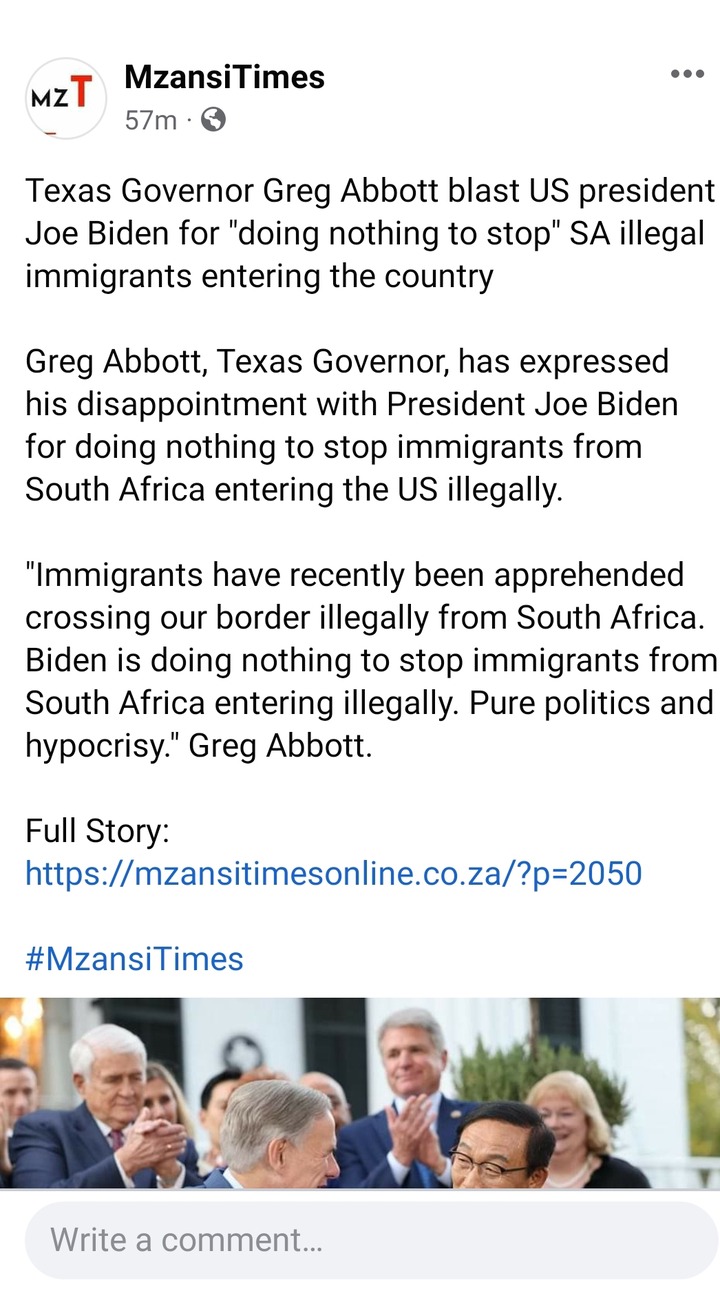 Greg Abbott, Texas Governor, has expressed his disappointment with President Joe Biden for doing nothing to stop immigrants from South Africa entering the US illegally.

"Biden banned travel from South Africa because of the new Covid variant.

On November 24, 2021, the Republic of South Africa informed the World Health Organization (WHO) of a new B.1.1.529 (Omicron) variant of SARS-CoV-2, the virus that causes COVID-19, that was detected in that country. On November 26, 2021, the WHO Technical Advisory Group on SARS-CoV-2 Virus Evolution announced that B.1.1.529 constitutes a variant of concern. Further, the WHO reports that the number of cases of this variant appears to be increasing in almost all provinces in the Republic of South Africa.

The White House presented by US president Joe Biden issued a statement on 26 November 2021 banning travels from South Africa and Southern Africa countries.

"In addition to these travel restrictions, the CDC shall implement other mitigation measures for travelers departing from the countries listed above and destined for the United States, as needed.

Remember Venda's forex trader with '203' girlfriends? He is now a pastor

She Made A Comparison Of How Good She Looks In Person VS In Pictures By Using Of This Guy's Pics.

Date my family: Stepheny has been compared to a well-known star on social media.