By MzansiMgozi (self media writer) | 4 days ago

Despite fighting for a better future and the good party to leader the country and make us to unite as one ActionSA.Newly political party found 29 August 2020; 13 months ago by Herman Mashaba who is now president of ActionSA party. The party is busy Exposing another parties that fighting for top spot with them. They already did exposed ANC and DA and they make it worse by doing this to EFF. 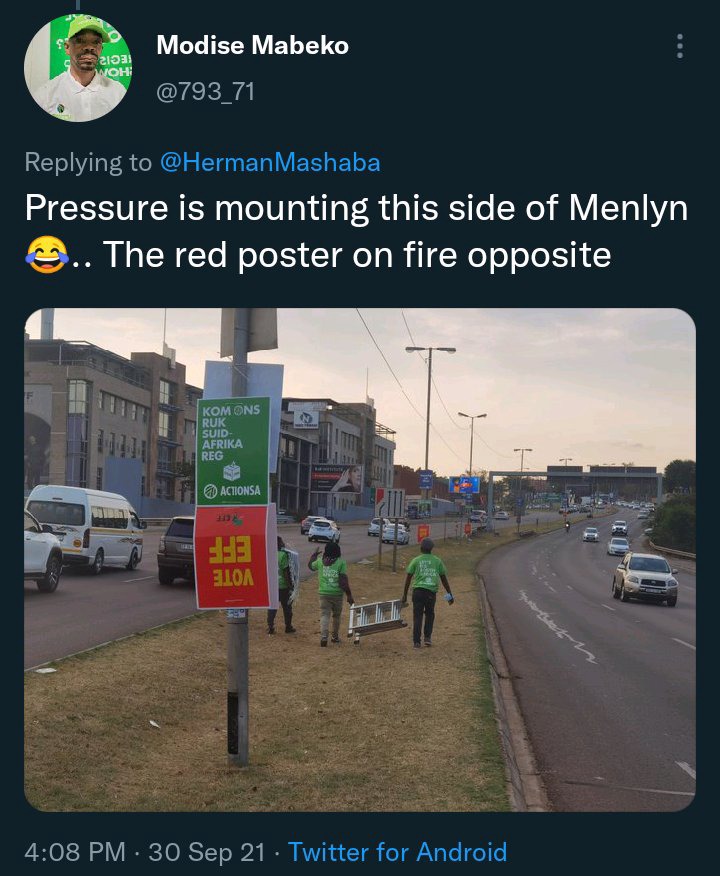 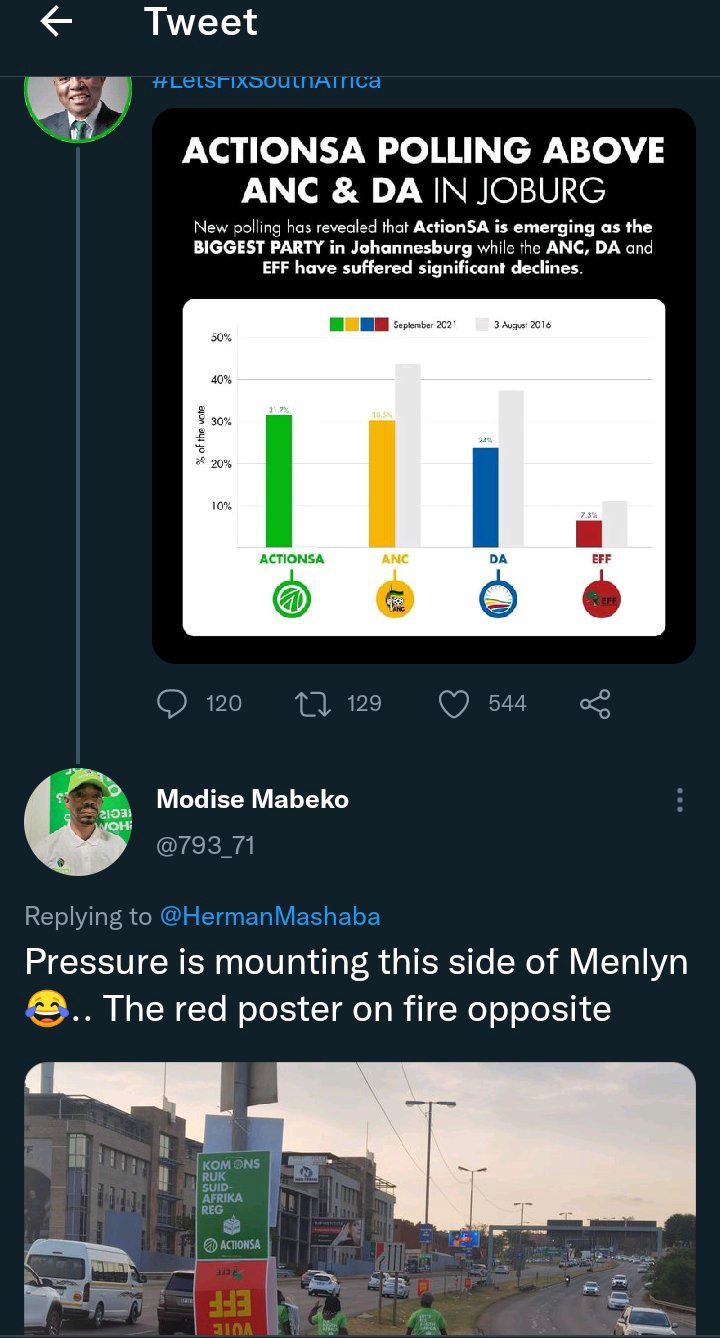 ActionSA is a South African political party established by former Mayor of Johannesburg, Herman Mashaba, soon after he left the Democratic Alliance.

On the 29 August 2020, former Mayor of Johannesburg, Herman Mashaba, announced that he had started a new political party. That party would be known as ActionSA and it was intending to run for the three Gauteng metro cities (Johannesburg, Ekurhuleni and Tshwane) in the 2021 local government elections.The party soon gained notoriety as it brought together former politicians who were dissatisfied with big parties such as the DA and ANC. Makhosi Khoza, Vytie Mentor, Andre Coetzee and David Tembe were amongst the former ANC politicians who joined the newly formed ActionSA. [5] On 5 October 2020, former DA provincial leader, John Moodey, announced that he had joined ActionSA.Soon, thereafter, he was followed by numerous former DA councillors, along with leaders like Abel Tau, Funzi Ngobeni and former DA Johannesburg youth leader, Lincoln Machaba.

Noting on how many of its leaders came from the DA, the party's inaugural spokesperson said that "the party was not formed as part of a detraction for the DA , but the need to create an alternative towards a shared future.

The party was quickly criticised by, then newly elected leader of the DA, John Steenhuisen, who noted that every time a voter supports a small party like ActionSA, "the net result is the strengthening of the ANC. We've been through this scenario so many times. As soon as the elections are over, voters who tested the waters with one of these new start-ups realise they got zero bang for their buck from a one-man party with a regional footprint, and they return to the DA. But by then the damage is done for the next five years." Steenhuisen's critique was not at these party's policies but rather that they are "too small" to impart any change.This criticism was followed by Steenhuisen's chief-of-staff's opinion piece which labelled ActionSA as "EFF-lite in disguise.In an open letter to Steenhuisen, Moodey criticised this opinion piece and what he called the DA's "race denialism" and defended ActionSA's vision and its leaders reasons from leaving the DA. Moodey claimed that "Herman left the DA because it gave up on the project of being a serious political party that could challenge and unseat the ANC.

A month after the party was launched, the Independent Electoral Commission (IEC) rejected the party's application to register itself as an official political party. [14] This was due to another party, Party of Action, claiming that ActionSA had stolen its logo. On this claim, Mashaba noted that "[t]he IEC’s decision is based on a perceived similarity with another political party and the use of the SA flag in our logo. We have already written to the IEC, initiating our right to appeal their decision as a result of its incorrect application of the law. We regard the IEC to have acted irrationally in their decision. We submit that our identifying features remain sufficiently different from the Party of Action (POA), a political party that has never contested elections before despite registering.

The party's appeal was again rejected by the IEC on the same basis.

On 13 December 2020, the party was officially registered with the IEC, notably under a new logo. 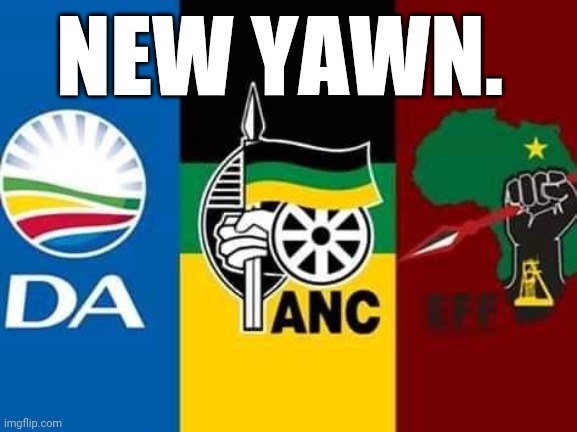 Action SA party some of twite form their members 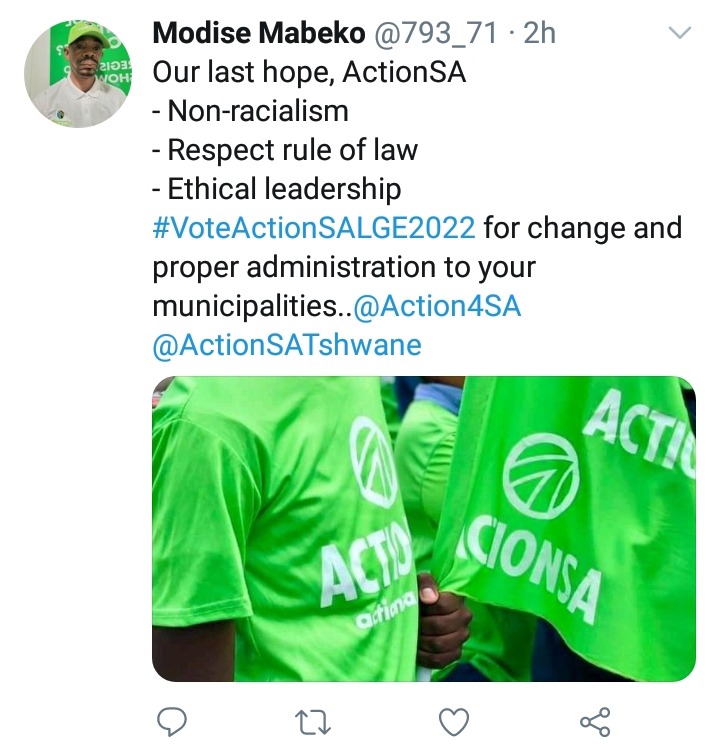 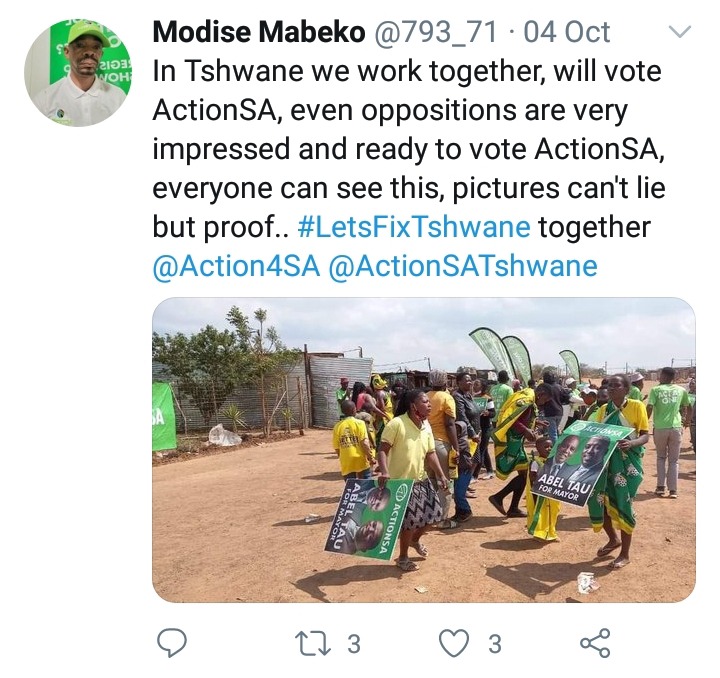 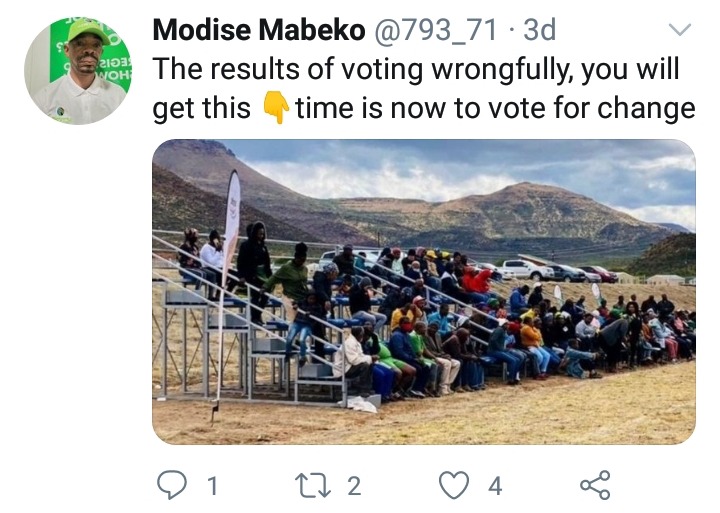 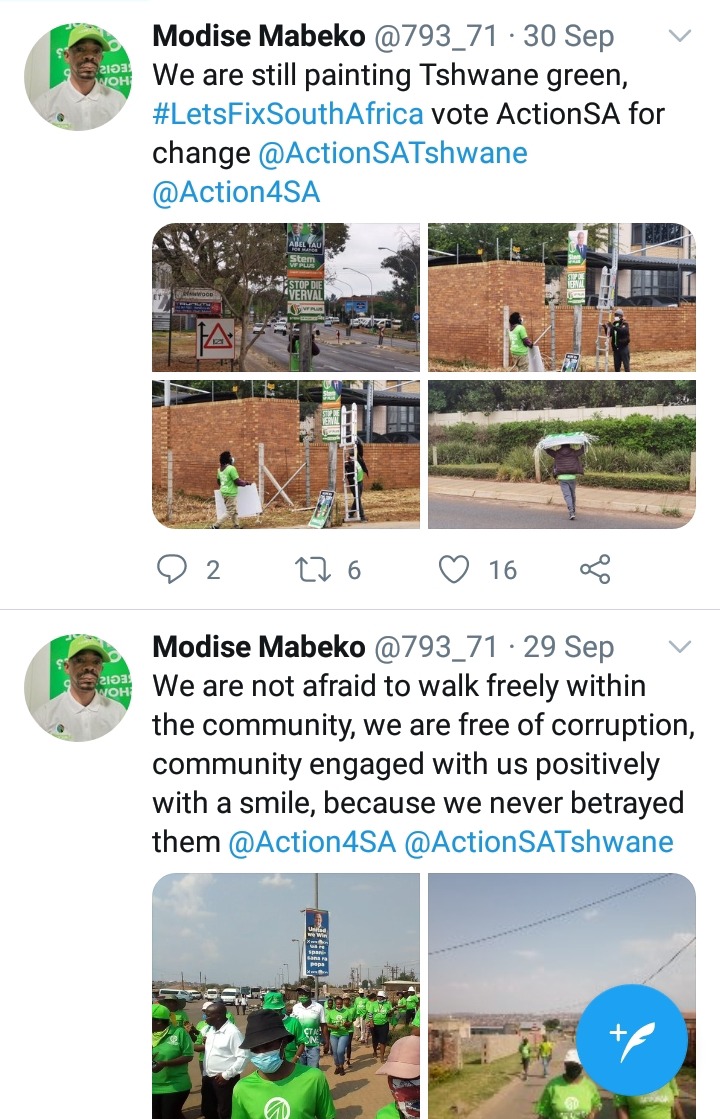 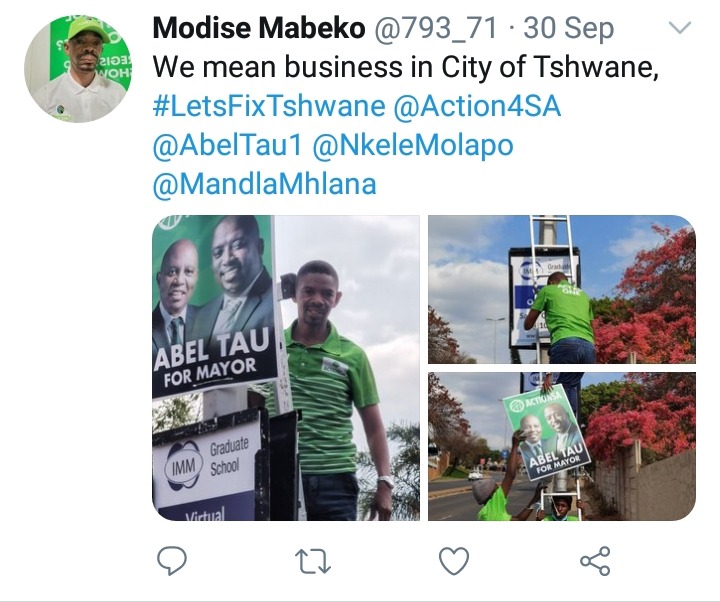 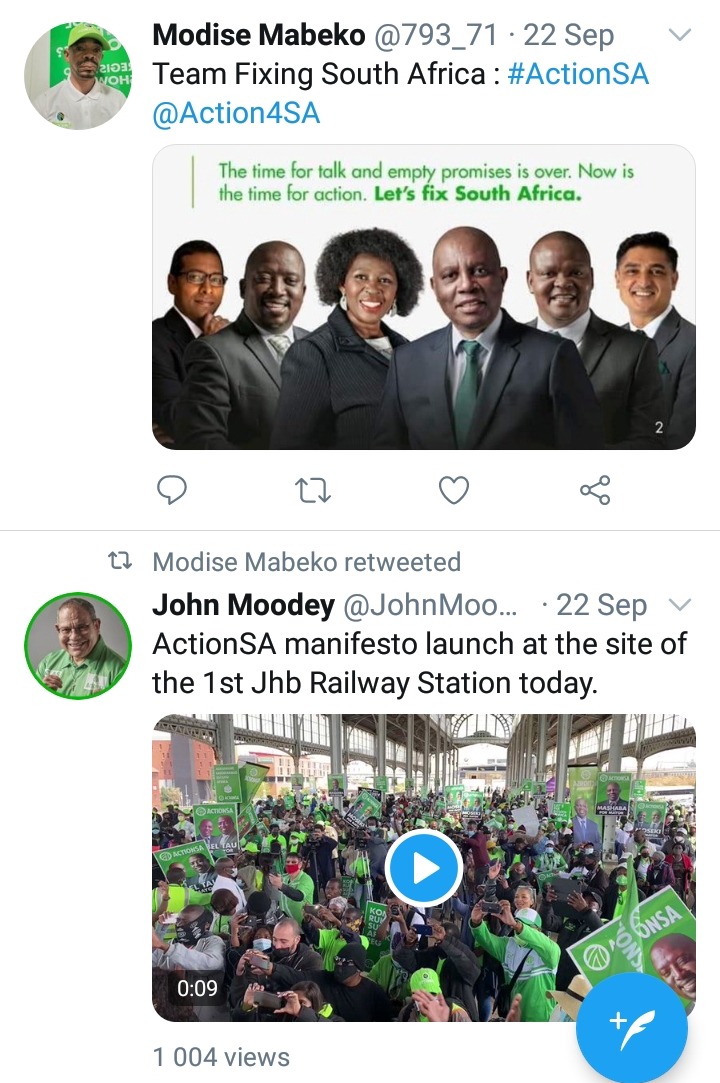 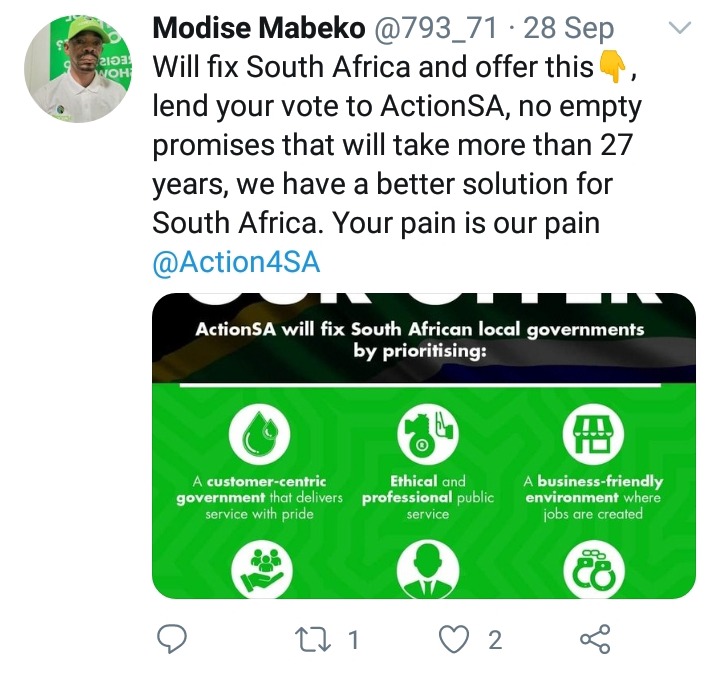