By Senorita* (self media writer) | 2 months ago

The Limpopo ANC top five has set out to permit VBS blamed Danny Msiza to go to true gatherings notwithstanding his having moved to one side because of criminal allegations against him, sources said.

It is accepted that party common director and chief Stan Mathabatha educated the party's commonplace working board (PWC) about the choice last week, which embraced and alluded it to the common leader advisory group (PEC) for conclusive endorsement, ANC insiders said.

Whenever embraced by the Limpopo PEC, the choice would put the area on a crash course with the ANC's public chief council (NEC) which settled that all party chiefs blamed for criminal accusations should move to one side from all administrative roles in the party and government until their cases are concluded. 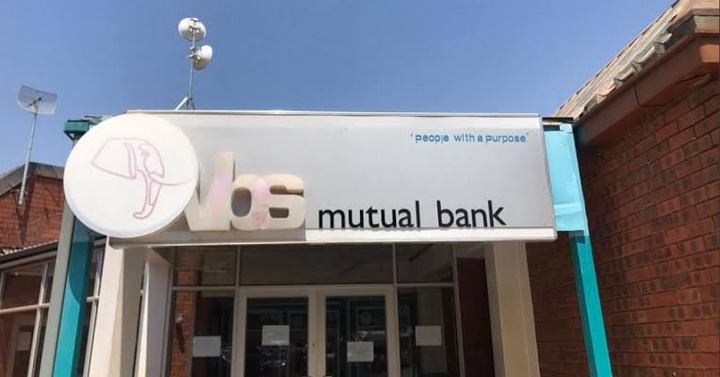 The choice, named the "move to one side principle", has as of now influenced ANC pioneers, for example, secretary-general Ace Magashule, KwaZulu-Natal delegate administrator Mike Mabuyakhulu and MP Bongani Bongo. Msiza is blamed alongside 13 others for the bold plundering of about R2.3 billion from the fell VBS bank, that avoided scores of financial backers with regard to stash in 2018.

Following the allegations, Msiza last month offered his progression to the side letter from ANC exercises.

This matter could cause cracks between the ANC in the territory and party base camp, Luthuli house, after it upheld the progression to the side principle to all ANC individuals who are criminally charged.

One source said: "The authorities made plans to permit Danny to go to their gatherings and just advance beside all designs like the PEC and PWC. Mathabatha educated the PWC about the authorities' goal. He said they chose to permit him to go to the authorities' gatherings, however the progression to the side principle will apply to structures like the PWC and PEC. It's peculiar what they are saying on the grounds that the authorities make proposals to the PEC and PWC after their gatherings. The PWC supported the proposition. It has been referred to the PEC for definite implementation."

Other ANC insiders added: "The proposition was postponed at a PWC meeting. They say they need him to go to the authorities' gathering. My concern is that we might be blamed for resisting the NEC on the progression to the side standard. That can prompt us being disbanded. It appears Danny needs to drag the whole PEC down with him. That is childish. 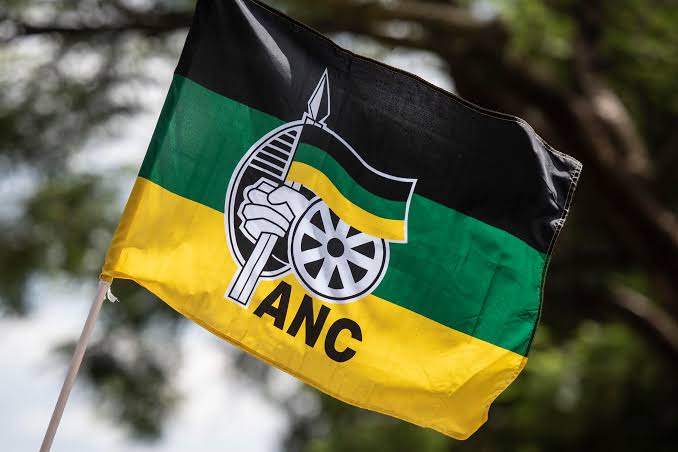 "He (Msiza) approaches the authorities, the PEC and the public authority. Those are his kin. For what reason is it vital for him to go to the gatherings."

Mathabatha's representative Willy Mosoma alluded all inquiries to the ANC.

Addressing the Pretoria News at the end of the week, the party's common secretary, Soviet Lekganyane, affirmed that the issue was to be sure postponed at its Provincial Working Committee meeting last week however was rarely taken on.

"The National Executive Committee settled on a choice on September 4 in a NWC meeting that every one of the people who are criminally charged should move to one side from every single authoritative action. We must eventually bow to that. The NEC after its gatherings composes a few letters to us, and in those letters obviously the progression to the side principle should be executed. 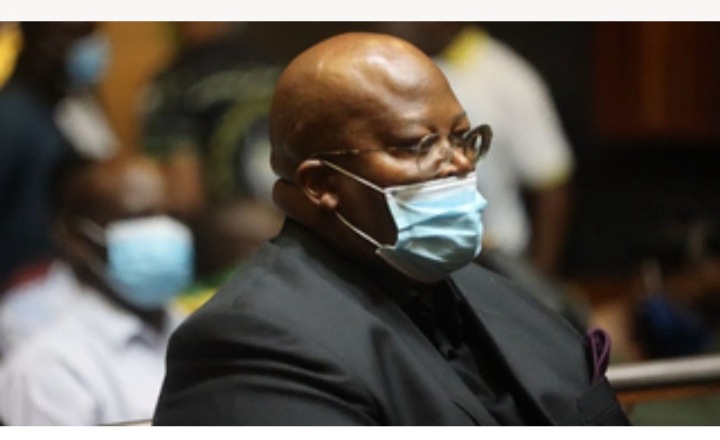 "The NEC has given us a guidance and we should carry out its choices reliably without deviation. Plainly there is no half 'move to one side' and it is absolutely impossible that that the area can be imaginative. Since we have gotten the letter from the NEC the matter is dead and covered. It is basically impossible that that the confidant (Msiza) can be important for gatherings. Those gatherings would be unlawful."

Endeavors to get hold of Msiza and ANC public representative Pule Mabe were unprofitable.