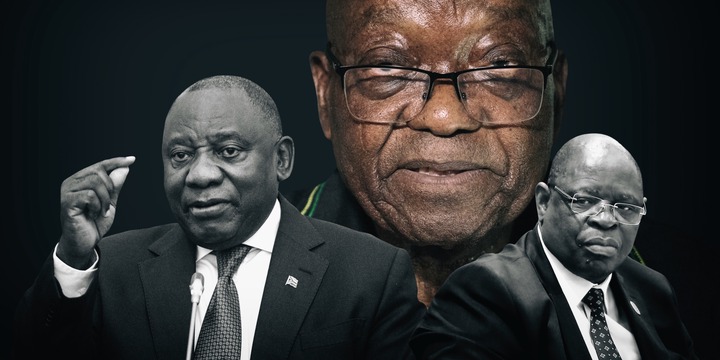 As more information emerge, the Zondo Commission underlines that the President's testimony was, in a way, 'warry and unwilling to take risks', that Jacob Zuma abused his presidential power and Ramaphosa left him to do so.

As an influential figure, the Commission of lnquiry stated that President Cyril Ramaphosa should have encircled, with much urgency, against State Capture rather than working with quiet diplomacy within the party.

Chief Justice Raymond Zondo stated in his final State Capture Commission report that Cyril Ramaphosa's explanation outlined the blocking of any other approach wouldnt have been allowed by the ANC.

On the other side, other ANC top guns were unwilling to damage the reputation of the ruling party by publicly opposing it.

Zondo also approved that a variety of forces captured the state at different locations.

In connection with Cyril Ramaphosa as vice president during Zuma tenure, Zondo said that Cyril, was supposed to speak out, or being confrontational, would not have entirely curtailed his ability to effect change.

When Ramaphosa testified before the commission in August 202, he drafted five options he encountered at height of the period of State Capture under Jacob Zuma.

Ramaphosa said the balance of forces in the ANC meant resistance within the party was better than resigning to positioo outside the party. 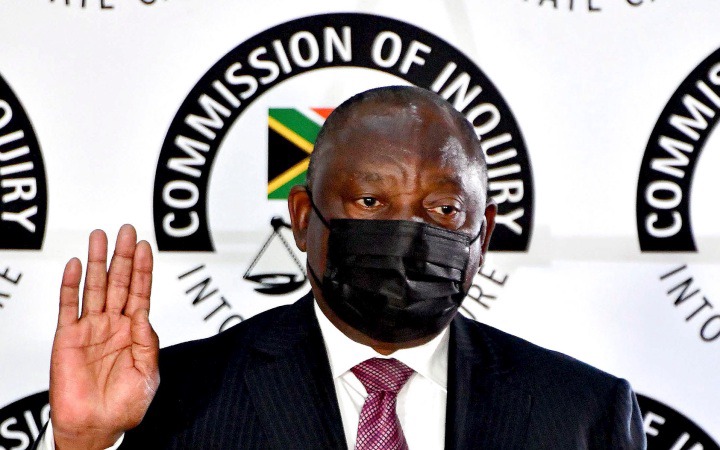 One astonishing thing about the whole ordeal in the State Capture is that, President Ramaphosa didn't state as straight-fowardly who would have removed him from his position as deputy president had he opted for a relatively confrontatiinal approach.

Obviously the one 0wrson who was going to remove him was former President Jacob Zuma.

Raymond Zondo also pointed out that Ramaphosa's testimony had been, somewhat, cautious, which means that Ramaphosa believed that the former President JZ was serious about State Capture project and would abuse his power at all cost to further it.

A further implication he could not have relied on the party to save him 8m such a situation.

The implications of Cyril Ramaphosa's remarks are rather intense, and not islanded or isolated, chances with acts of corruption.

It is also outlined in Zondo report that the State Capture project enjoyed powerful support from the state and the party. Cyril was forced to 'resist' within the governement, choosing his political battles and could not challenge State Capture outrightly.

Ramaphosa had to put his foot forward carefully as he was in the minority, with no tangible power to prevail.

The natural conclusion is that, at this point and time, the most dominant political faction, the ANC under Jacob Zuma, permitted, supported and enabled corruption and State Capture.

Here are ANC BigWig whom were spotted in court, supporting Jacob Zuma yesterday