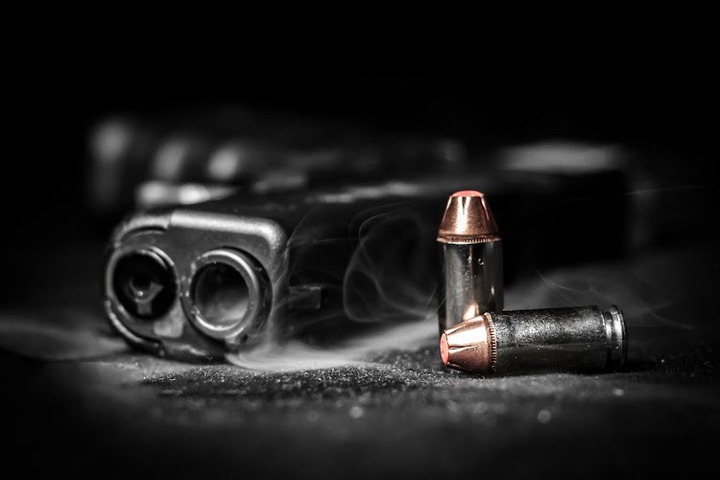 While most of South Africa's local government elections in 2011 and 2016 were held in a relatively peaceful environment, the polls in KwaZulu-Natal were marred by violence and the assassination of leaders and candidates. 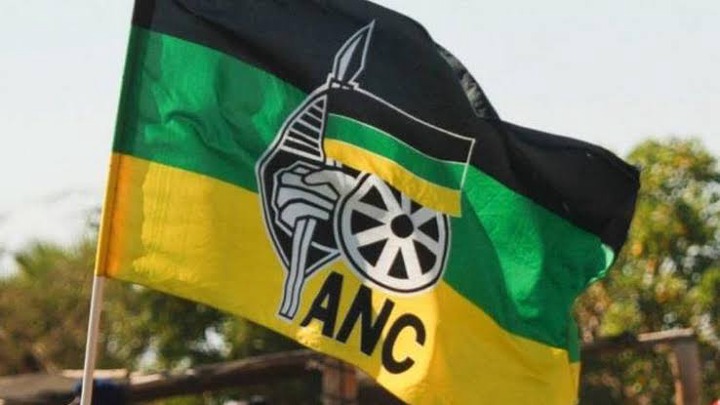 Between January 2016 and June 2017, the province's police recorded at least 33 political assassinations. Bongani Skhosana, Khanyisile Ngobese-Sibisi, and Thembi Mbongo, all ANC councillor candidates killed just days before the 2016 local government elections, are among them.

Two people, aged 40 and 46, perished at the spot, according to Mbele, while two others were brought to the hospital for treatment. ANC Mkhize was murdered in the shooting, according to KwaZulu-Natal spokesperson Nhlakanipho Ntombela.

"We still don't know the details of what happened until we contact with the family and local structures," Ntombela said. We will be able to further inform the general public about what happened starting tomorrow (Saturday)."

"On behalf of the ANC, we express our condolences to the Mkhize family." 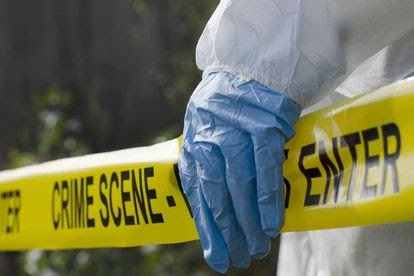 Ward 101 encompasses the Durban suburbs of Berea, Glenmore, and Cato Crest. Kyle van Reenen, a representative for Emer-G-Med, said their paramedics were dispatched to the location.

"Emer-G-Med paramedics were dispatched to the area just after 6 p.m. and discovered two males in a Nissan Navara, both in their forties." "On closer inspection, they were discovered to have several gunshot wounds and were pronounced dead when paramedics arrived," van Reenen said. 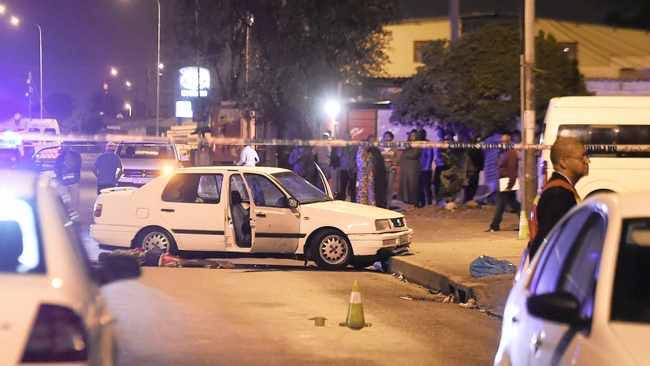 He said one of the deceased was a candidate ward councillor for the region, according to reports from the scene, but the details were speculative.

“Before paramedics arrived, two more males were rushed to a neighboring hospital privately for gunshot wounds, and their status is unknown,” van Reenen said.