A diehard supporter and admirer of former president, Jacob Zuma, has said that president Cyril Ramaphosa will certainly get the second term because those who are opposed to him are divided. He also observed that those opposed to Ramaphosa are fielding different candidates, and they will divide their votes at Nasrec. Furthermore, president Cyril Ramaphosa and Paul Mashatile have managed to suspend the criminally charged ANC members who are also opposed to Ramaphosa's Second Term Ambition. The means that the way is becoming free for the president to claim his second term as the ANC president. The man analysed it in this manner, “Cyril will get second term as ANC President

~ All those who back him for second term are united behind that goal.

~ but those who don't want him to get second term are divided & have fielded many candidates:

Hence dividing their numbers”. The president is fully prepared to coast home to victory in December. 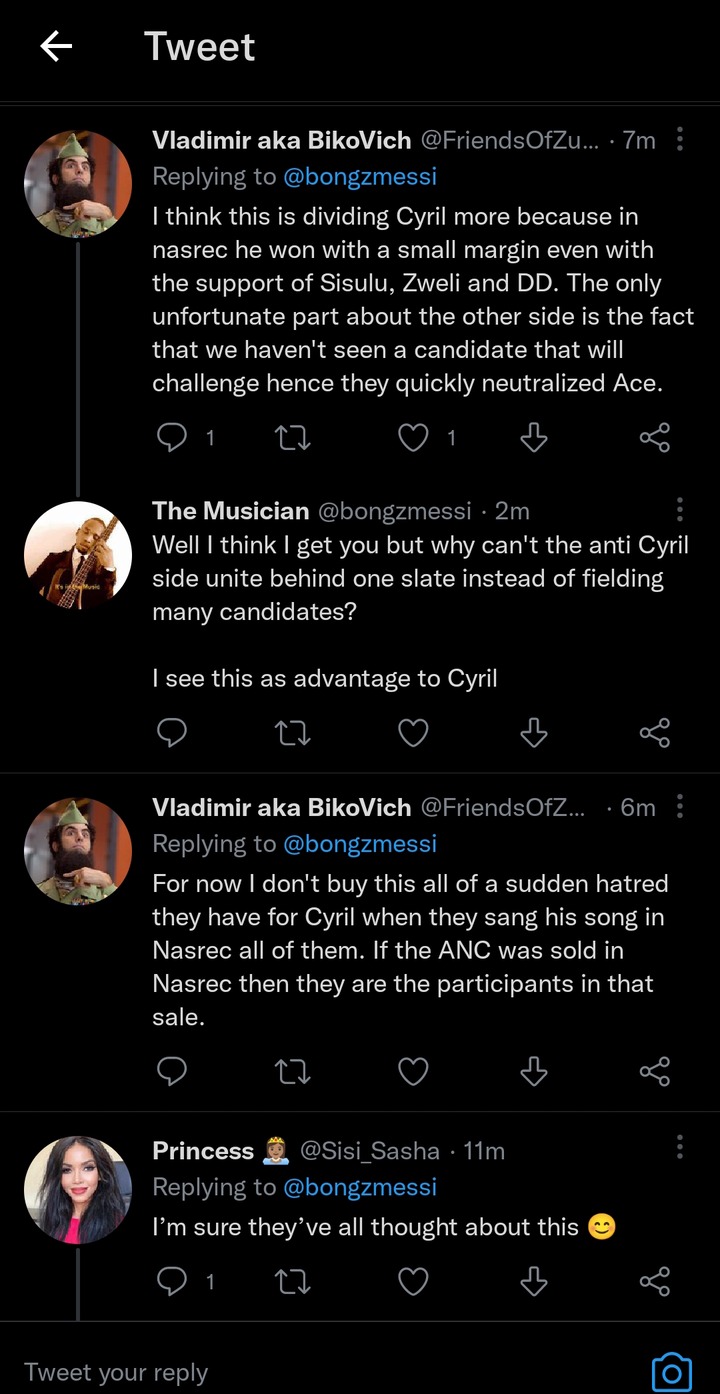 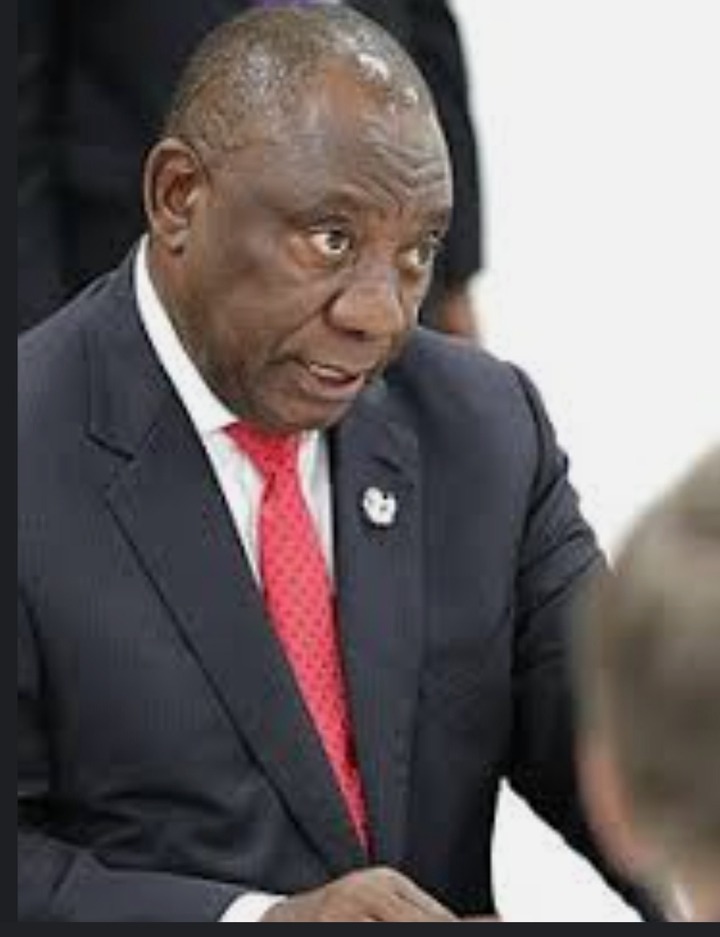 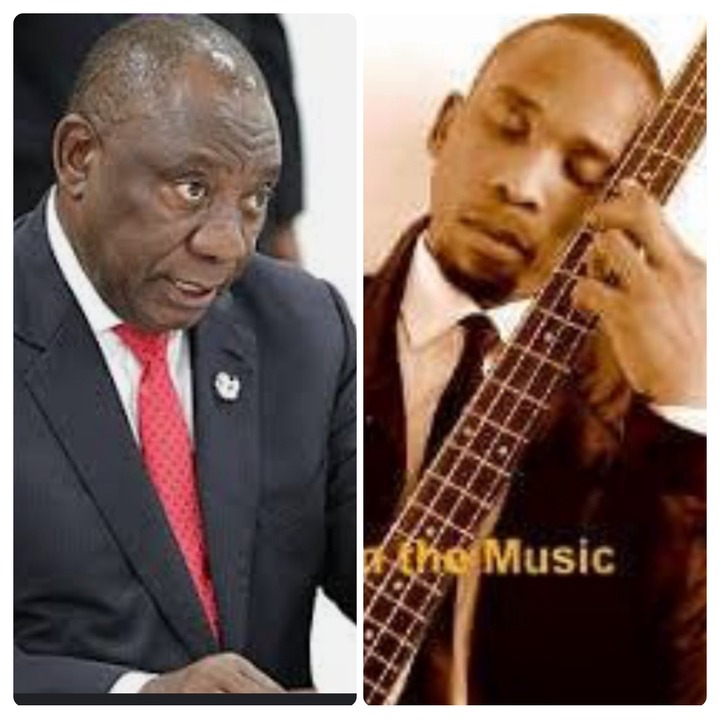 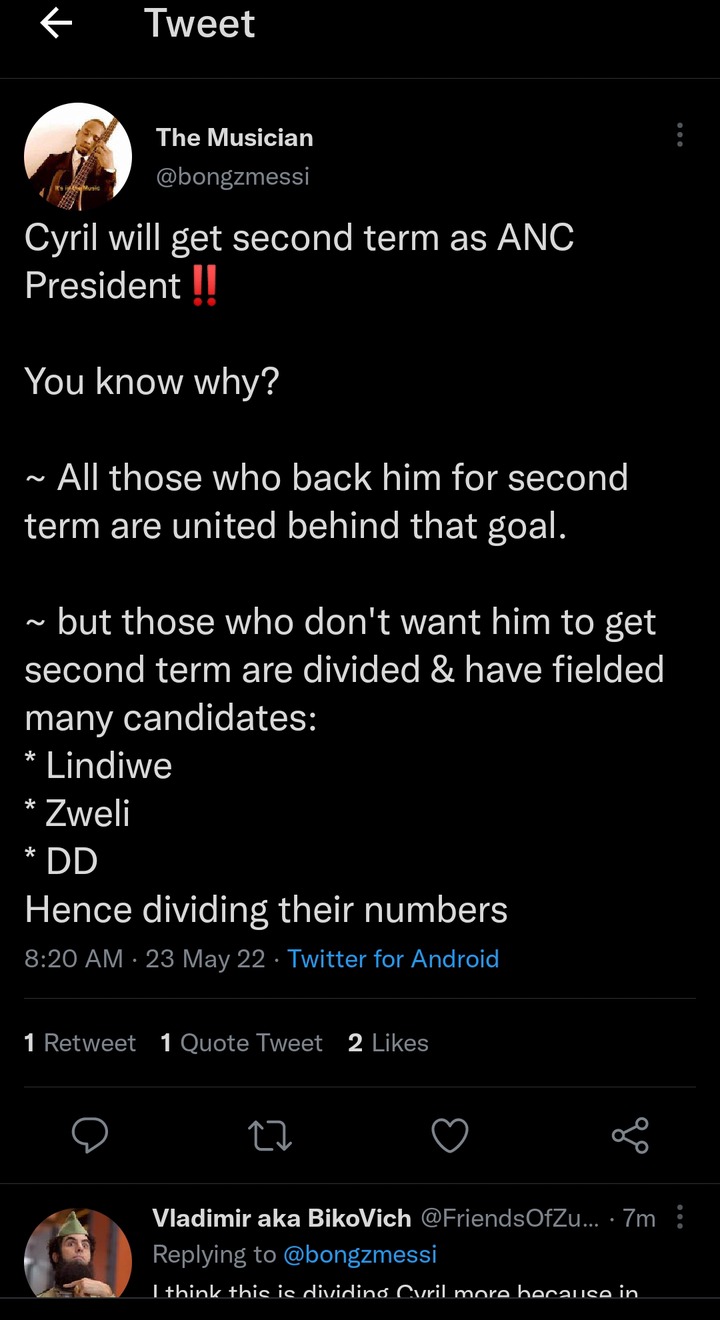 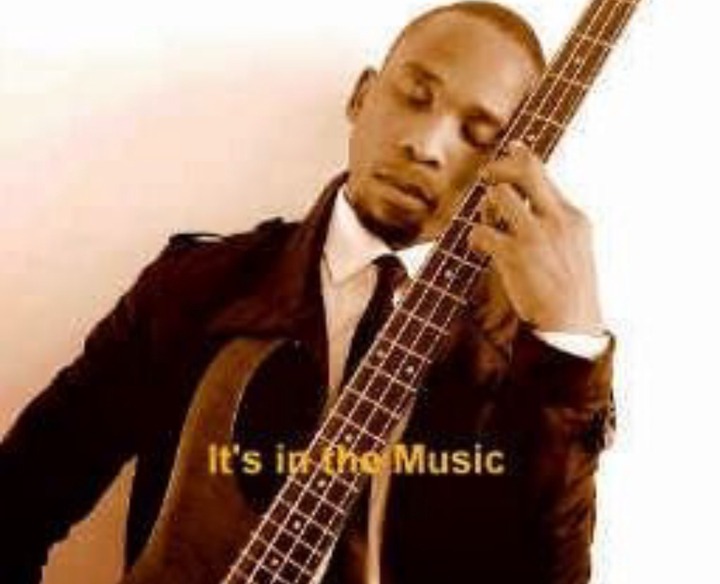 However, someone else has another opinion, saying that Ramaphosa won by a narrow margin before, and it may not be so this time around. He said Ramaphosa is dividing his own votes by turning against many people who he perceived as political rivals. He wrote, “I think this is dividing Cyril Ramaphosa more because in the last nasrec he won with a small margin even with the support of Sisulu, Zweli and DD. The only unfortunate part about the other side is the fact that we haven't seen a candidate that will challenge; hence they quickly neutralized Ace Magashule”. The issue is that Ace Magashule may not show up at Nasrec because, Paul Mashatile has said that they will stop all criminally charged ANC members from vying for any positions within the ruling party in the next Nasrec. This means that many of those who are opposed to Ramaphosa may not even attend. What's the need of attending without voting? 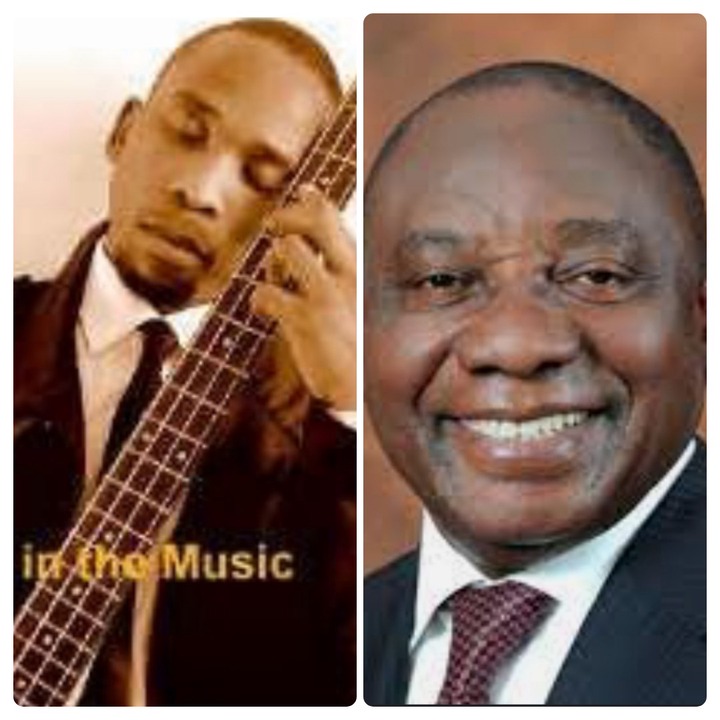 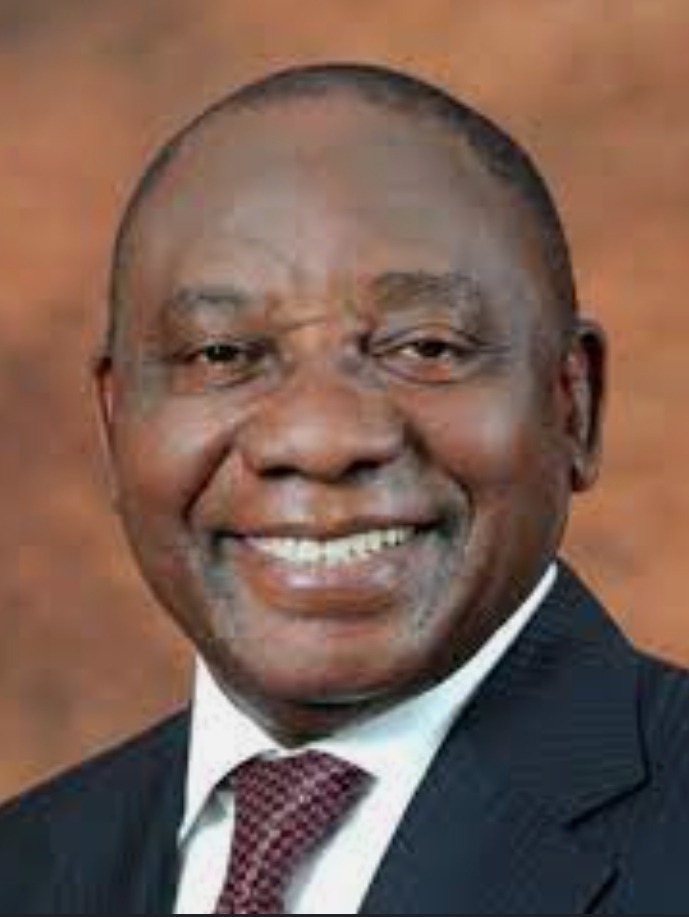