By Manamela (self media writer) | 27 days ago 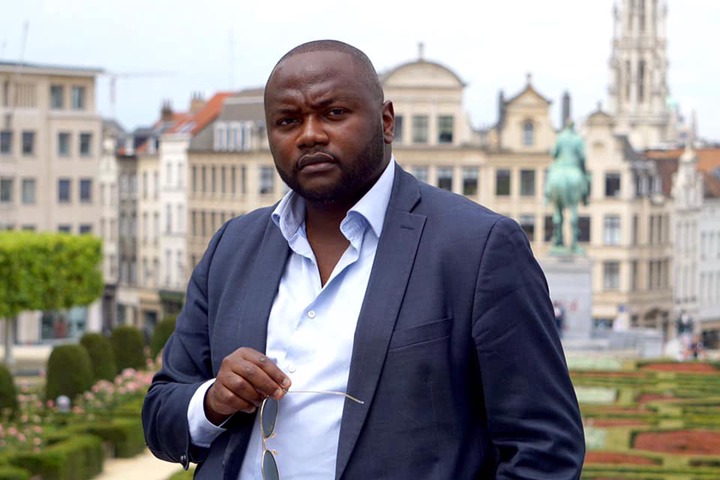 Mpansu Bamenga is only 36. He was born in Kinshasa in Zaire, present day Congo. 1994, his parents fled war in Congo with him to Europe and landed in Holland. Holland is where the Jan Van Riebeek came from and ancestors of Afrikaans speaking people. Afrikaans is a dialect of Dutch. For 13 years, he lived as an undocumented refugee in Netherlands. They wanted to deport him back to his country of birth when Mpansu was studying immigration laws, his family’s deportation hearing was scheduled and he sent a letter to the Dutch government. At first the Dutch authorities told him that he had nothing to offer to the Netherlands. in an exception from deportation of his family. The Justice Minister believed that Mpanzu had a lot to offer to Holland and he stopped his deportation and granted him residence permit in 2007. After being granted a status in Holland, he dedicated his life to helping other refugees and marginalized people as a lawyer, diplomat, activist, and public representative. 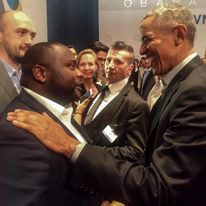 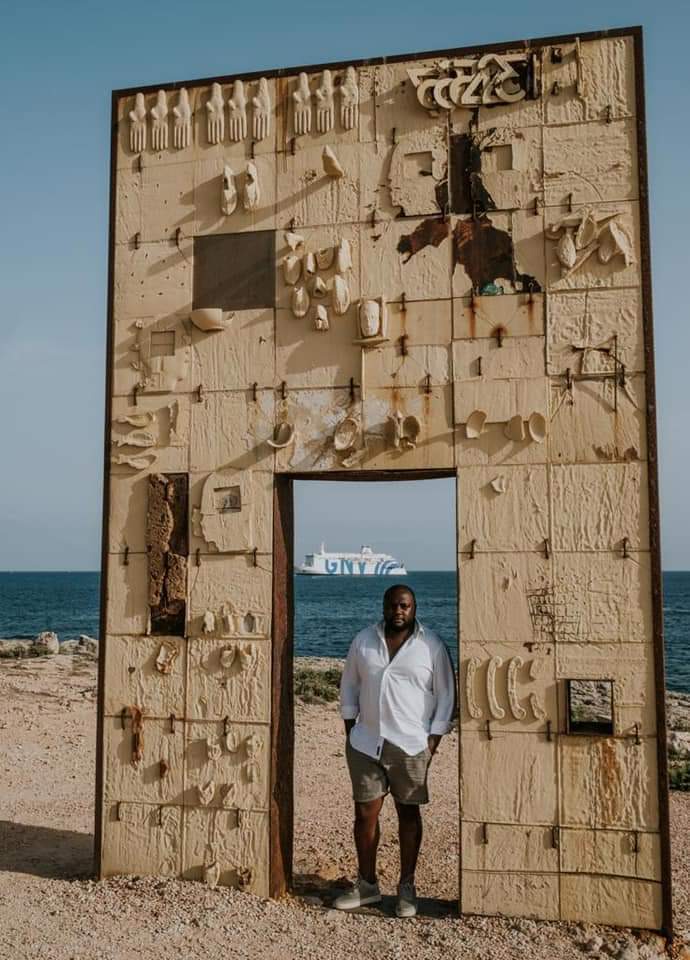 At Lampedusa, Italy, the gate of Europe, where migrants arrives every day 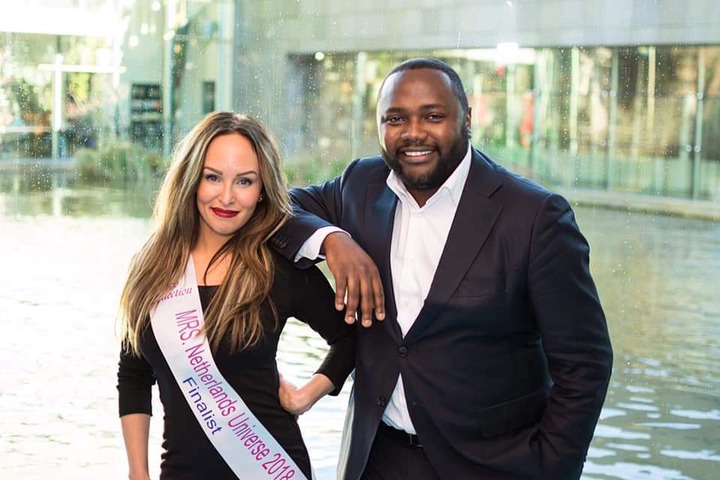 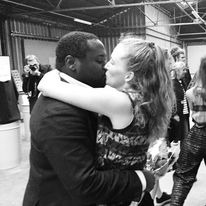 He have been a city council of Eindhoven in Netherlands from 2014. When he was elected his said, his focus was on the support for homeless people, refugees, (hidden) discrimination, youth unemployment, diversity, security & human rights policy and social inclusion and to work with NGO. 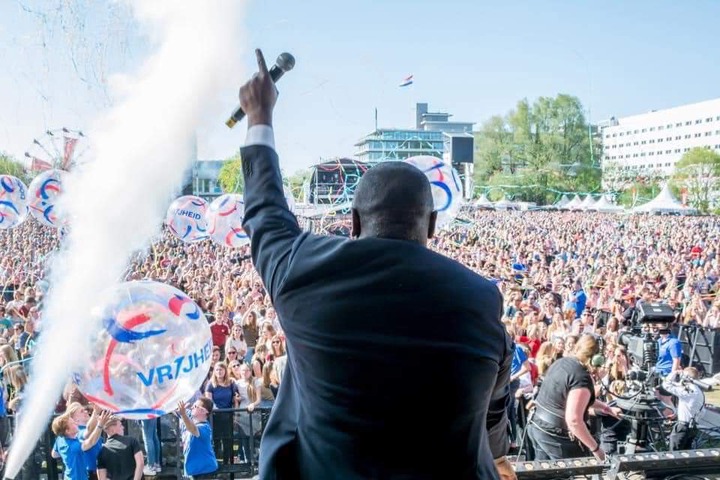 Mpanzu Bamenga with his legal team and human rights activists outside a courtroom at The Hague District court.

Recently he was in the media suing the Dutch government for racial profiling him at the border coming from Rome. Him and the other black man are suing the state saying that they were singled out for checks by officers from the country’s Marechaussee police force because of the colour of their skin. They didn't look Dutch.

Though they lost the case, Dutch court has ruled out in favour of the border police and saud that border police can use ethnicity as one of the criteria for selecting people for checks at the border. Mpansu vowed to fight his case, backed by human rights lawyers.

Ndebele Tribe Vs Zulu Tribe - everything you need to know

" We have Contributed To South Africa's Economy, We Demand South African IDs " - Zimbabweans

Sjava dressed in the latest fashion tendencies which without a doubt left fans WoWed.