Cyril Ramaphosa promised to get rid of all the corrupt leaders in the party and bring them to book. Turns out the president wasn't bluffing at all as he is sticking to his promise. The latest corrupt leader to be busted is Vincent Smith. Over the past couple of months the former ANC member of parliament has been in and out of courts battling the corruption allegations which were levelled against him. 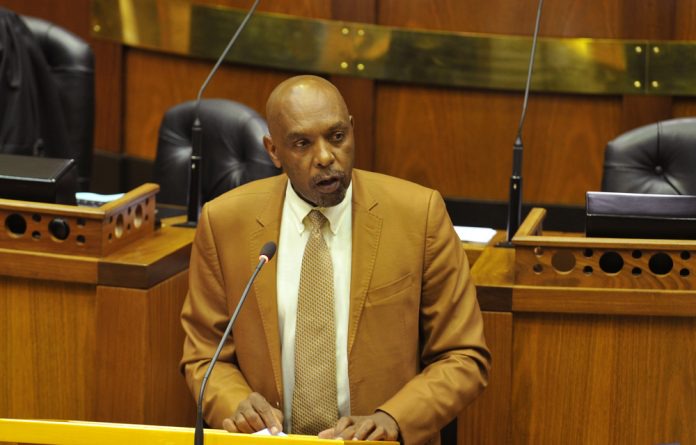 It has been reported that Vincent Smith was benefitting from the corrupt company Bosasa through his friend Angelo Agrizzi. Smith's company was given an amount of R800 000 in his company's bank account. Smith claimed that the money was just a loan from Agrizzi so that he could pay for his daughters school fees. 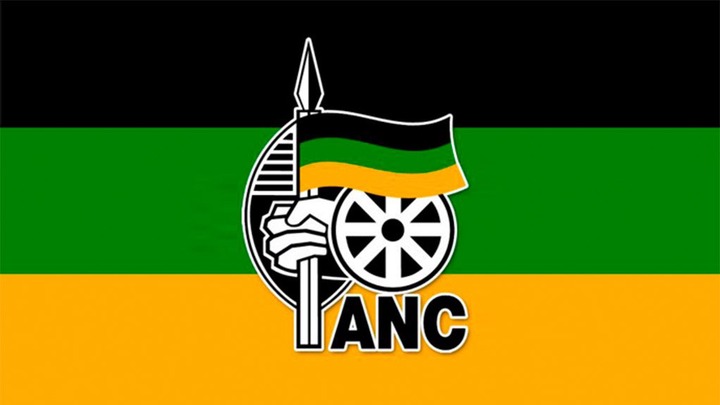 However it was discovered that Smith was lying and that the money given to him was actually part of the money laundering scheme that had been going on in Bosasa. Due to these allegations the court have seized his property worth R46 million. The net worth of his property sure does raise eyebrows considering that he only makes R1 million a year. 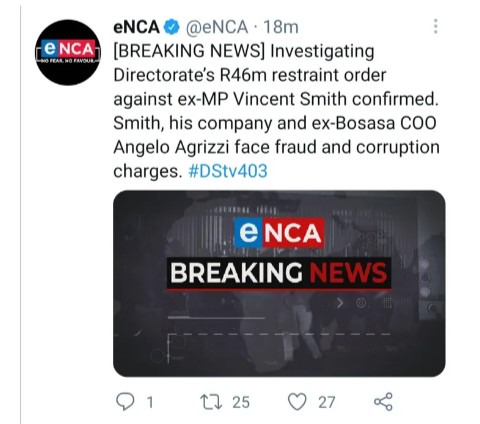 The court confirmed the seizure of his documents stating that "The restraint order was necessary to preserve assets while investigations continue into additional unlawful activities from which Smith derived corrupt benefits not disclosed either to SARS [South African Revenue Services] or the Registrar of Parliamentary Members' interests," the judgement read.

Laughter is the best medicine: check out these funny pictures and images for some comic relief

COVID-19 poster has Mzansi ‘shook’, look what is written on it

Funny Pictures And Memes That Will Make You Laugh Today

"I have cured couple with HIV through prayer "