By Erapoetblog (self media writer) | 26 days ago 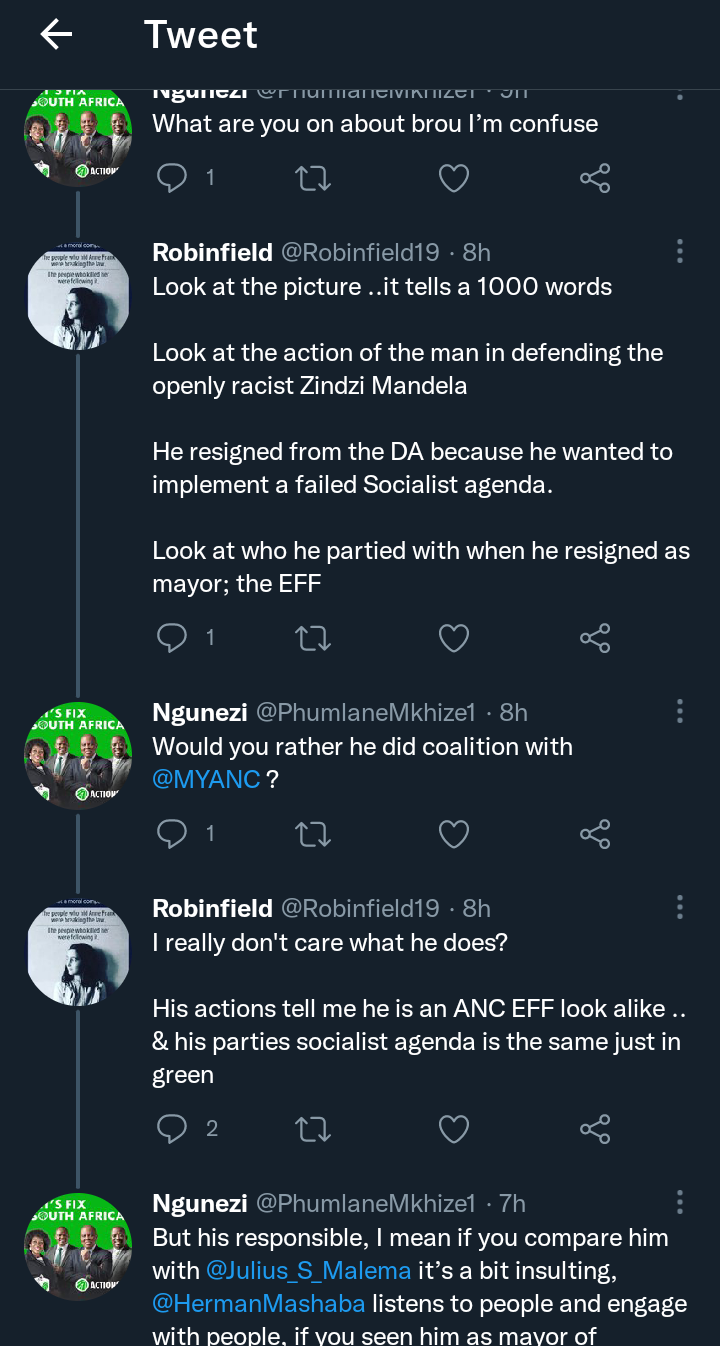 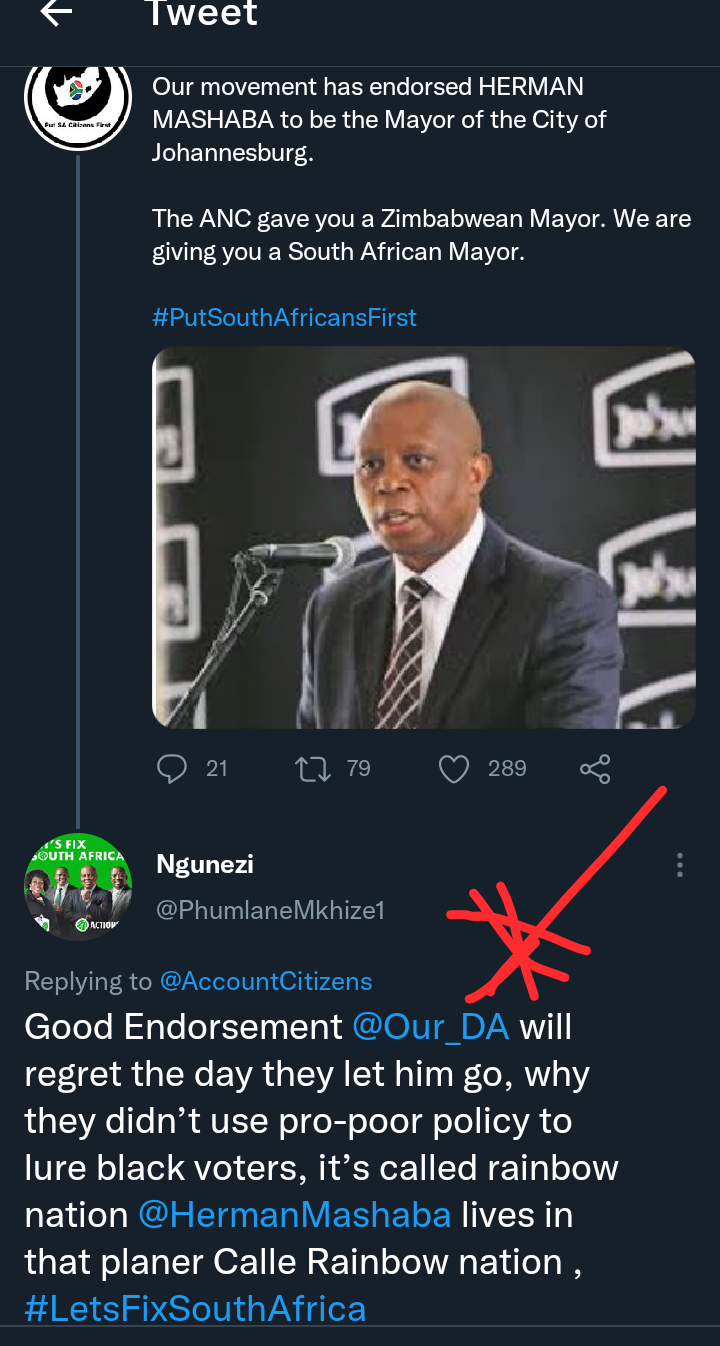 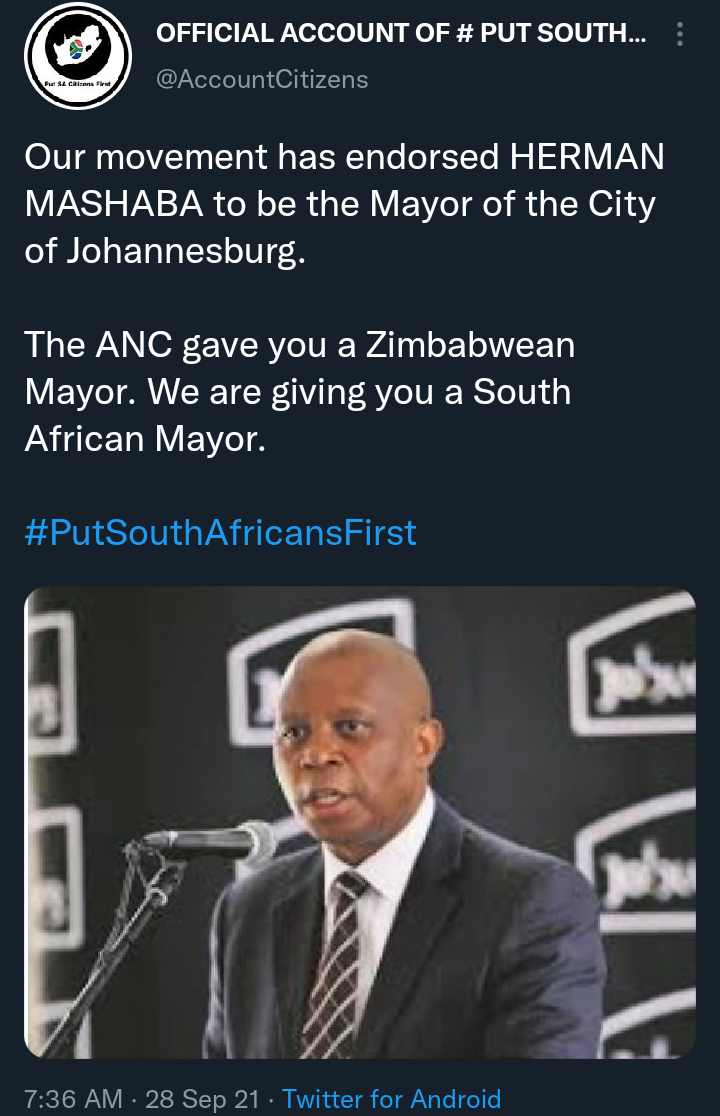 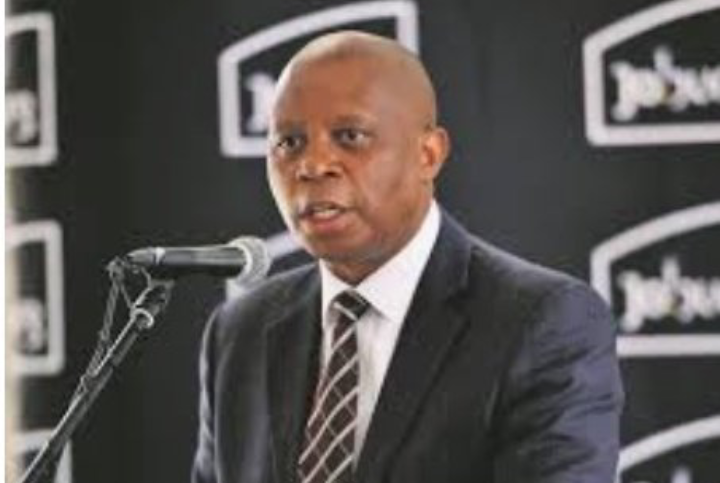 Members of Herman Mashaba's political party, Action South Africa, are full of joy after the endorsement was made on Twitter, saying that Herman Mashaba will never disappoint the people. They noted that the achievements of Herman Mashaba as mayor of Johannesburg still stand out till today, declaring that the businessman and entrepreneur is the best choice for the position of mayor. He further stated, “Good Endorsement DA will regret the day they let him go, why they didn’t use pro-poor policy to lure black voters, it’s called rainbow nation. Herman Mashaba lives in that planer Called Rainbow nation, let's Fix South Africa”. Many people said that Herman Mashaba is their choice because of his stance against illegal immigrants and Undocumented foreigners. Furthermore, they believe that Herman Mashaba will rescue hijacked buildings from the hijackers and return them back to the original owners. Herman Mashaba, himself, said that he would do it, reinstating that he did it while he was mayor of Johannesburg under Democratic Alliance, and he will do it again if they give him the mandate. 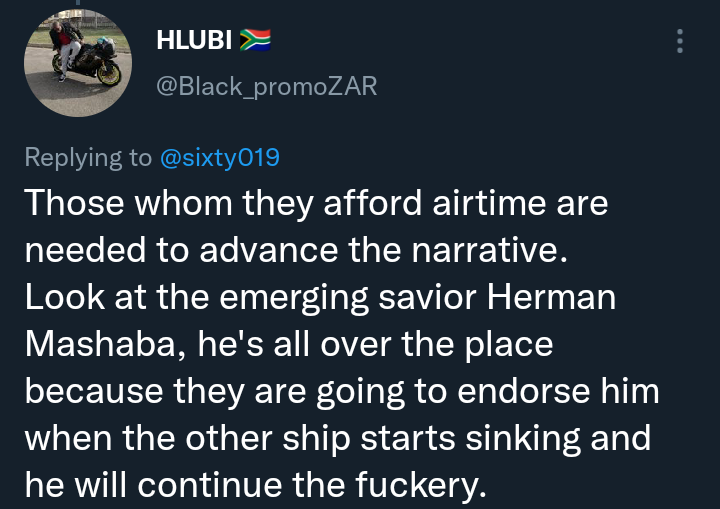 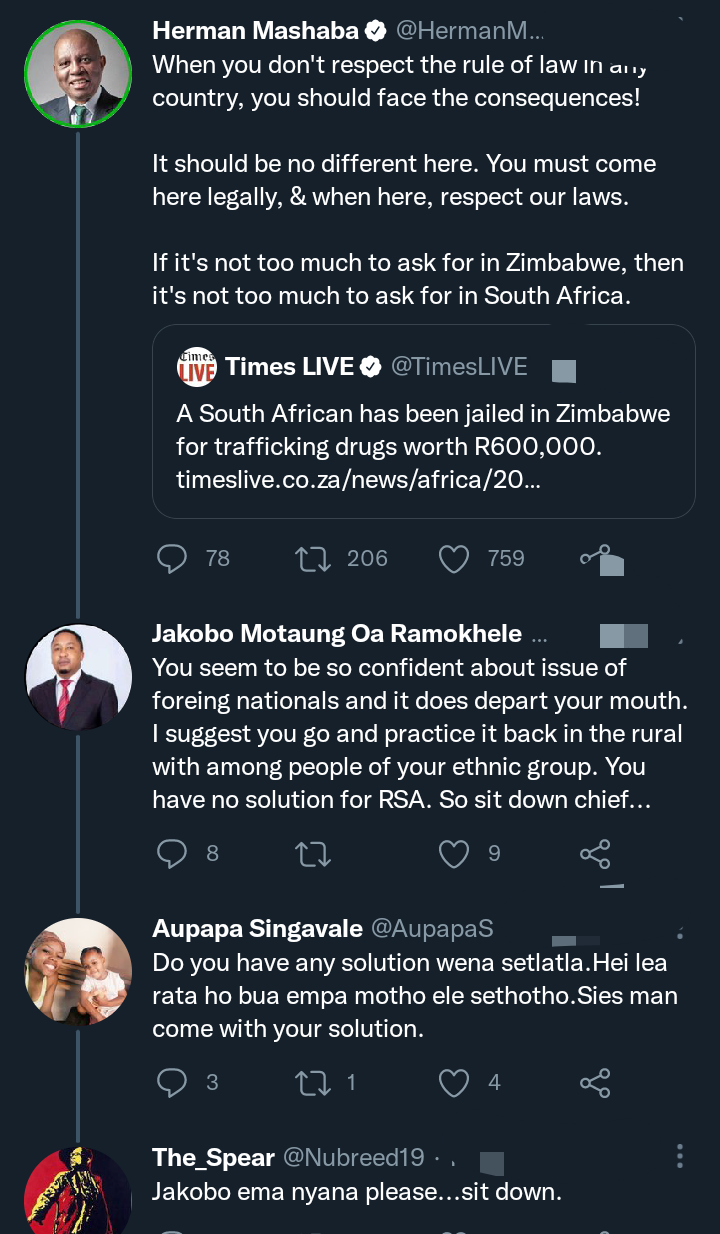 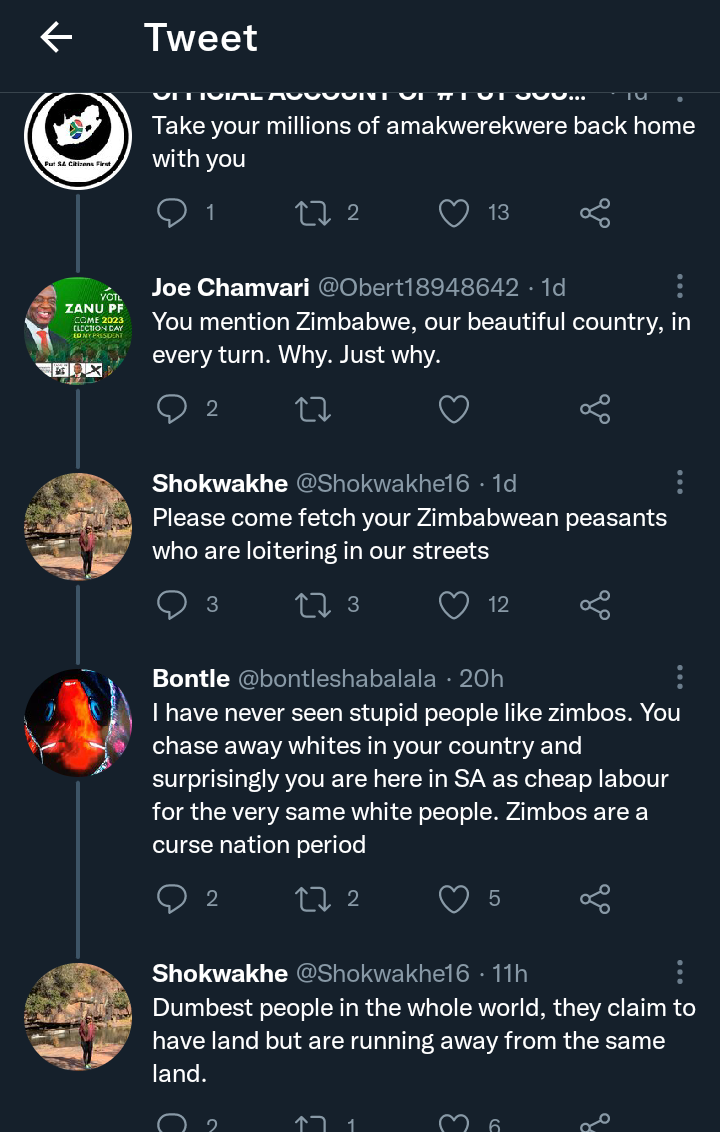 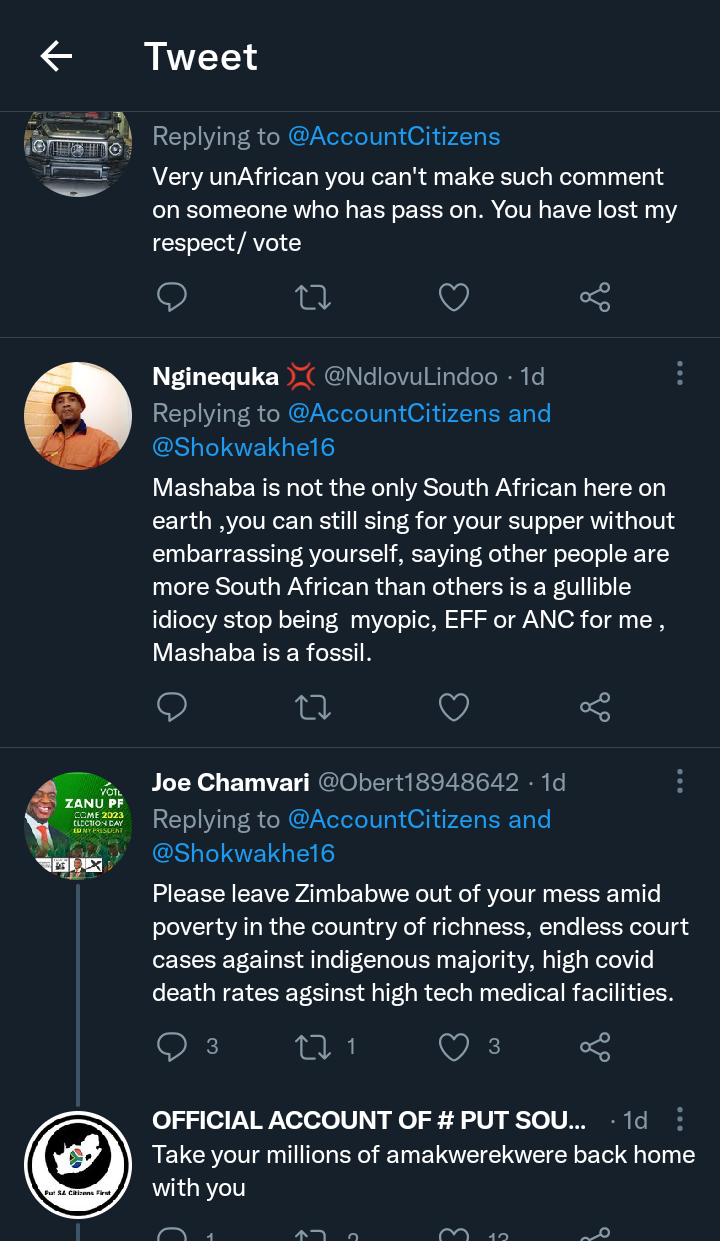 Another member of put South Africans First group said that Herman Mashaba is the long-awaited saviour that South Africans have been waiting for. He declared, “Those whom they afford airtime are needed to advance the narrative. Look at the emerging saviour Herman Mashaba, he's all over the place because they are going to endorse him when the other ship starts sinking, and he will continue”. There are high expectations on Herman Mashaba. However, his critics call him the most xenophobic politician in South Africa, a name that he said he is proud of. He once said that if being patriotic means xenophobic, then he is proud to be a xenophobic person.