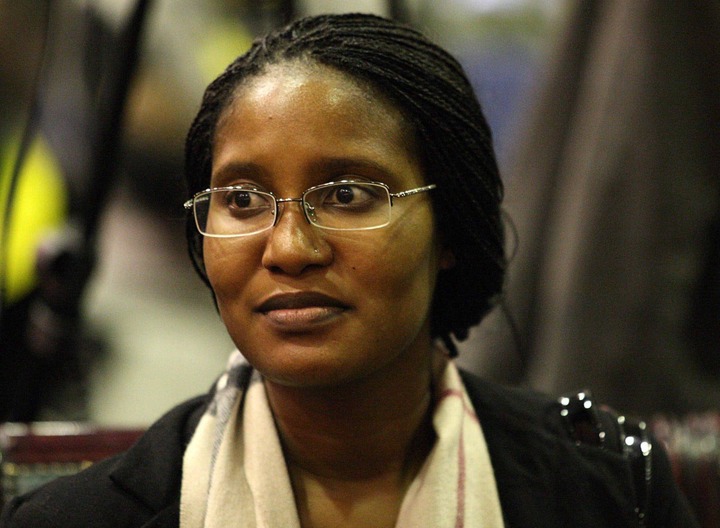 It has been shots after shots from Duduzile Zuma-Sambudla, the former president's daughter has slammed President Cyril Ramaphosa once more following his visit to Eswatini during the local elections vote tally. Ramaphosa paid an official visit to Eswatini on Tuesday to assess the country's political and security situation.

Ramaphosa met King Mswati for the third time, according to the presidency. This comes after special delegations sent by Ramaphosa as chair of the Southern African Development Community body on politics, defense, and security visited the palace in October. Duduzile was not the first to criticize Ramaphosa and the ANC's leadership. Last month, she provided voters with a choice between the ANC and Ramaphosa, implying that the ruling party needed to be rescued. She said that Ramaphosa and the ANC couldn't cohabit and that one of them would have to go. 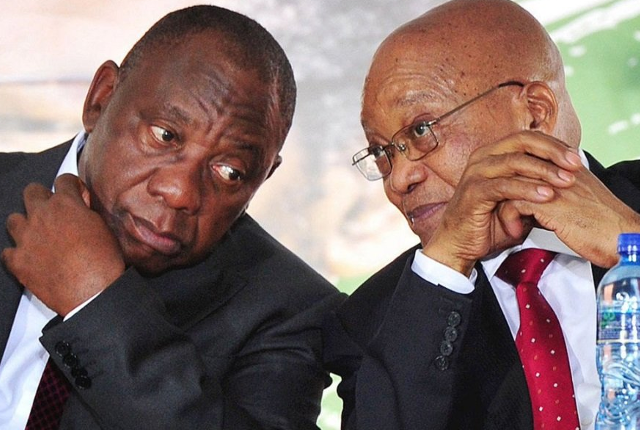 On the media platforms, Sambudla stated that Ramaphosa's visit was untimely. "Inform Cyril that elections are taking place in his nation, and the ANC is performing poorly. A whole Cyril leaving the country during an election... well, this man isn't listening to us "She elaborated. In the following tweet, Sambudla said that Ramaphosa departed the nation because "he isn't even worried" by the amount of votes the ANC received during the elections. "The statistics should not surprise us. [Former] President Zuma forewarned us about the downfall of the ANC... In this case, Cyril is the single winner. His mandate from WMC (white monopoly capital) has been fulfilled, which is why he is unconcerned; he has left the nation "Dudu said.

Duduzile Zuma might know something that the rest of us do no know so we can not point fingers and act as if we know what's going on behind the closed doors. The confusing part is that her father and president Ramaphosa are getting along very well which comes to my biggest question, why is she doing all this? If you have any input do not hesitate let us know on the comment section below, please like, share and comment.