ESwatini Government clears the air regarding their King 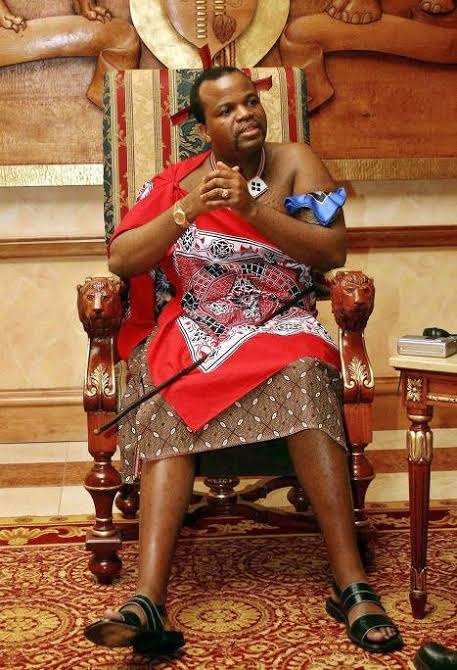 The Government of Eswatini released a Media Statements clearing the air regarding the alleged run-off of the ESwatini King III to South Africa or elsewhere.

In accordance to the Government State released on Tuesday, it was confirmed that the King had not left the ESwatini as claimed by a number of media houses .

The statement claimed that the King was still serving the interests of the Kingdom of ESwatini and that he was still there.The Acting Prime Minister Themba Masuku called upon the members of the public and the nation at large to remain peaceful and be calm as the King is still there.

The media statement did not state where exactly he was , but affirmed that the King of ESwatini was in ESwatini. Mr Sabelo Dlamini, who is the spokesperson of the Government reportedly refuted claims that their King had left their country and went to South Africa. 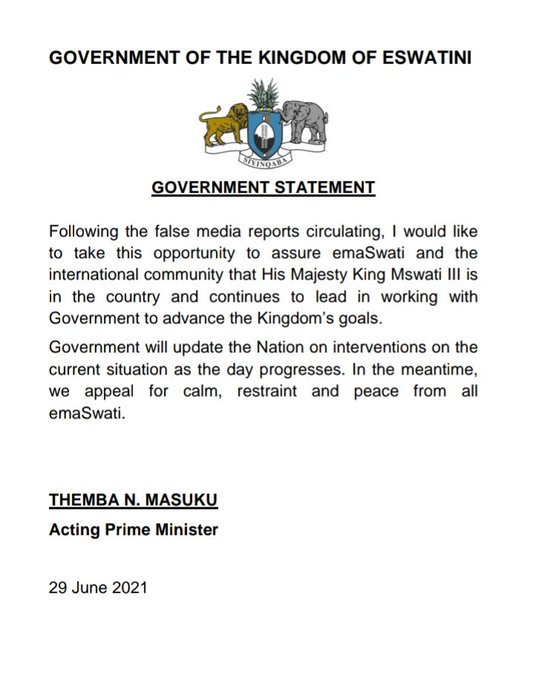