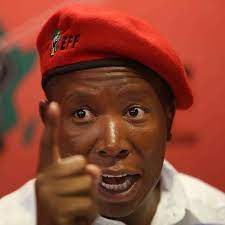 It is common to witness the Economic Freedom Fighters' leader constantly criticizing the African National Congress. Julius Malema has always been critical of the African National Congress, but for the first time in his life, as the head of the Economic Freedom Fighters, he has opted to give the ANC excellent advice regarding its impending party leader elections. 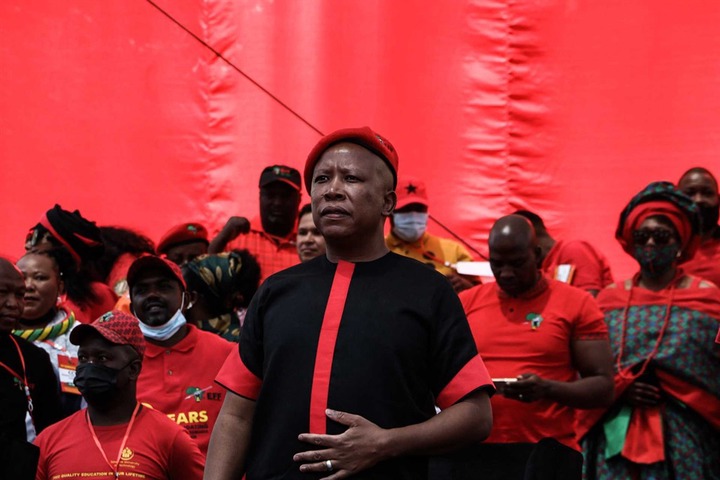 He was responding to rumors that Ronald Lamula was running for the ANC's vice presidency. He emphasized that the ANC could not allow such a young lad to step into the leadership role. He argues that he is still new to the party and that he should allow the older generation he has met to compete for vice president. His words are as follows:

"Why would he aspire to be a vice president of the ANCYL before others who came before him? Malusi Gigaba, Lulu Johnson, and Fikile Mbalula are part of a generation."

It is obvious that Malema's point of view is correct. There are those who are willing and capable of filling the deputy job. His suggestion must be heeded by the party.

Julius Malema appears to be up to date on what is going on in the ANC. We're not sure if he misses his days in the ANC Youth League or if he simply has nothing to say. He also admitted that the ANC has lost its leadership, and that Ronald Lamula may be allowed to run for vice president despite his ineligibility. The ANC is having more difficulty selecting candidates as time goes on.

Take a look at what people in Eastern Cape did to Makhadzi on her arrival.

Being a black student in stellenbosch University. He urinates on others rooms and Said this when ask

Opinion|| China sends warning message to US, this will leave you in shock

If you are still waiting for your April SRD payment, read this

SA might have the Oldest person in the World - Klerksdorp